Making a short film in 1 minute is a challenging thing. This is like a dream for many. To ease this challenging task, I will assist you with a 1-minute short filmmaking idea. You may be wondering, but how is this possible?

Do one thing, think about eating a cup of coffee, what to do? One minute does not seem too long to impress someone with your storytelling techniques, but I can assure you that it’s more than enough time.

That is why I accepted this challenge. Because I think it’s easier to manage a short story than a long minute story. Today I will give you some movie ideas about 1 minute short film ideas.

To get yourself an art job, you can use that minute. Let’s not talk too much knowing about the 1-minute short film ideas. 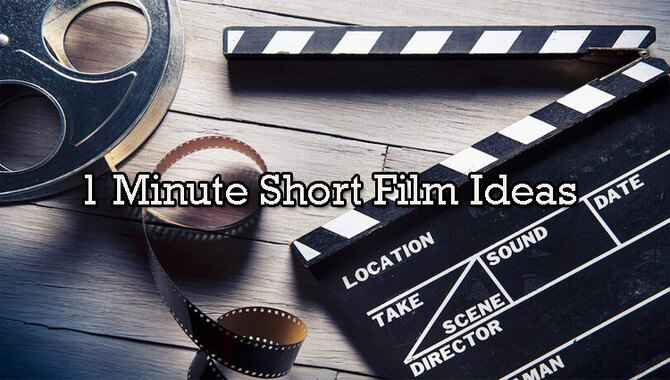 The simple answer is: it’s a film that doesn’t meet the standard industry requirements for a feature, but typically has a running time of 40 minutes or less. The more complicated answer involves an ongoing debate about what makes up “short” and whether shorts should be considered for big awards such as the Oscars.

Nonetheless, there are literally thousands of short films made every year worldwide. They are screened at film festivals, aired on television or played in theaters before features.

Who can Make Short Film?

Short films are for everyone who likes to tell stories with pictures. If you’re not a professional filmmaker but love to experiment with photos and video clips, then shooting your own short is an exciting way to put your ideas into practice.

And you don’t need expensive equipment. With today’s digital technology, all you really require is a good source of light and a camera (which could be as simple as your phone). 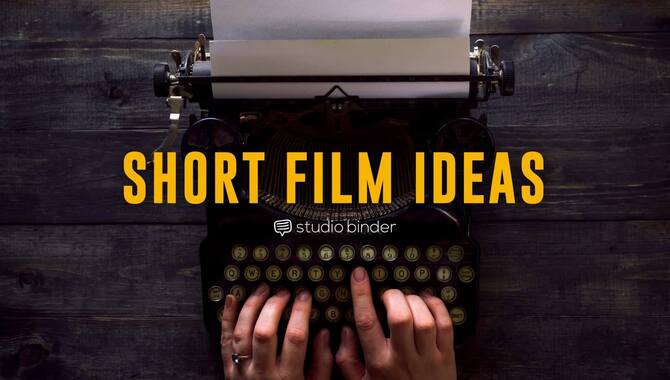 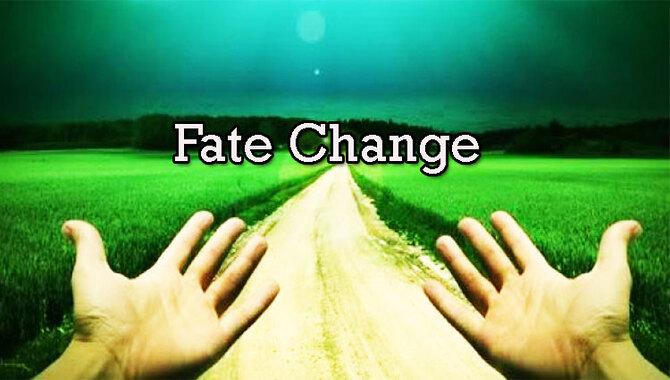 A very poor person that is to works hard all day to be able to eat at once. Even today, like every day, he has gone out in search of work. A gentleman hired him for the day. At the end of the work, he was given a lottery ticket as a fee.

The man was so unhappy with the ticket that he thought it was nothing more than a piece of paper. But luckily the guy won the lottery. Within a minute, the man’s fortunes changed.

2. Employee Of The Month 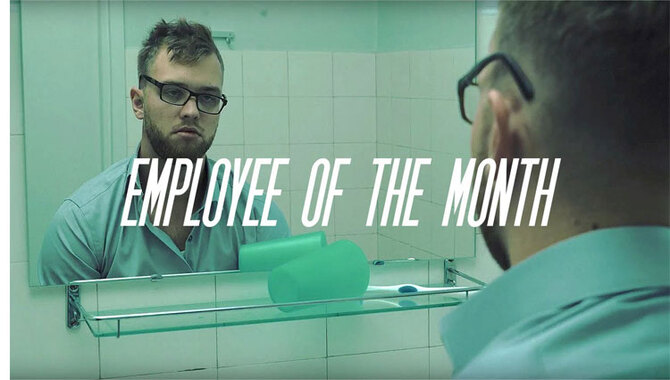 An employee of a private company works in the office all day and returns home at the ends of the day and goes to the office again in the morning.

Every day he saw a man sitting on the street on his way to the office. He (street man) is a very happy man with no stress, no expectations, and life is very easy for him, no hassle.

The workload of the working man is increasing day by day, and he is getting tired and depressed day by day. Eventually, one day he gives up all worldly desires, responsibilities, and duties and goes to the happy man who is on the road, even if for a little while he thinks he is a happy man. 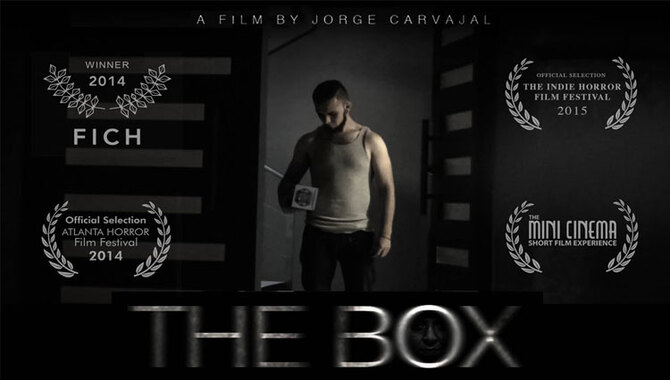 A young boy is walking up and brushing. Suddenly he discovered a box on his desk. He opened the box out of curiosity and saw that there was a toy rat. Then he closed the box. After closing the box, it felt heavy to him, so he opened it again.

What he saw when he opened the box was astonishing. He saw two toy rats. Then he thought that since everything in the box was being doubled, he left money and closed the box.

Then he opened the box and saw that the money had increased, but then what happened was terrible. He saw a man beside him, who looks the same. 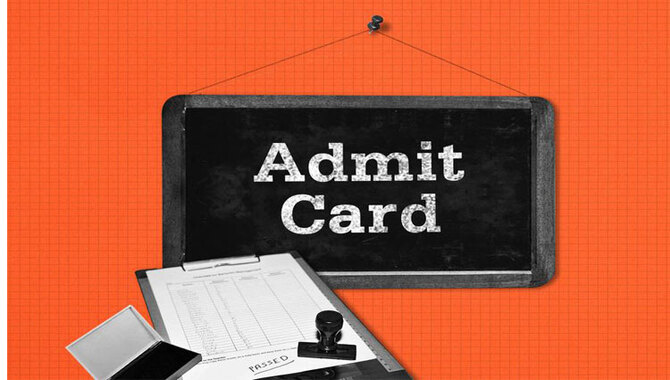 A boy can take a job test, but he wakes up late. The exam hall is far away from his home. He hurried to the purpose of the exam. And just one minute before the exam start, when he enters the exam hall, he sees that he has mistakenly left the admit card at home. This can be an excellent idea for a 1-minute short film.

An older man’s last wish is to perform on stage. his daughter takes him on the stage as per his dream, and he plays here. People clapped as they listened to his performance, the whole stage filled with applause.

The older man was pleased to hear this and was inspired to live anew. There were no people on stage; the man was blind. After the performance ended, with her daughter playing a recording that everyone applauded to make him happy. 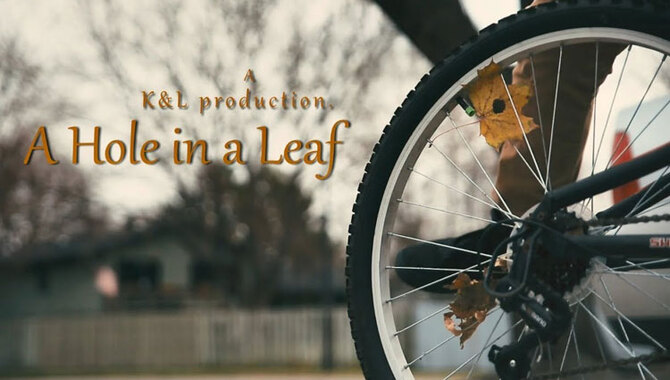 A boy is riding his cycle, and suddenly, he can’t ride his bike, so he goes to check the wheel of the cycle and finds a leaf there. He sees a hole in the leaf.

Frightened, he dropped his cycle and ran away home, closing the door, thinking he had escaped the terrible girl. Just then, someone put a hand on his shoulder. He looks back and sees the girl standing in front of him, and the girl attacks him. The girl was a ghost. 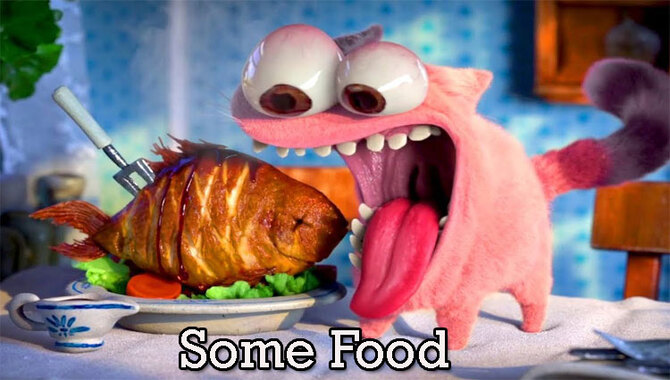 A woman escapes after stealing food from a store, and the police chase after her to catch her. Eventually, the women enter a secluded broken house, the police also enter the room behind her and get ready to shoot her; when he sees the woman feeding a small child stolen food—the woman stolen the food to feed her hungry baby. 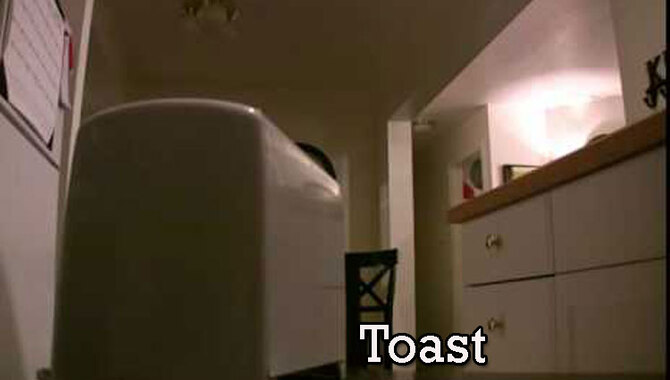 Finding no way, he lit a match and went to cook the toast, which turned black and inedible. Then when he goes to throw the burnt toasts in the dustbin, he sees that he doesn’t turn on the switch. 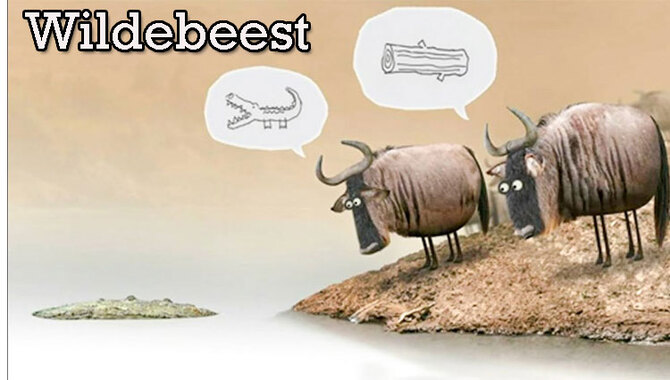 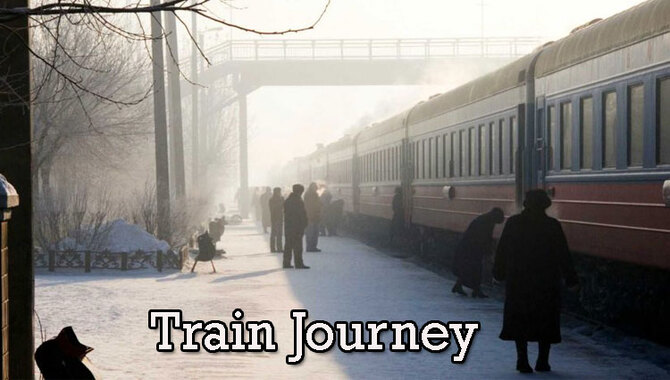 A boy and a girl are going somewhere on the train. Both of them are strangers. After a while, the two of them are introduced. They are friends. The boy then took the girl’s phone number. The boy’s destination was when the boy got off the train, and then the boy starts walking.

Suddenly a snatcher ran away with the boy’s mobile. The boy can’t catch the snatcher even with a lot of effort. The boy lost not only his mobile phone but also the girl’s phone number. 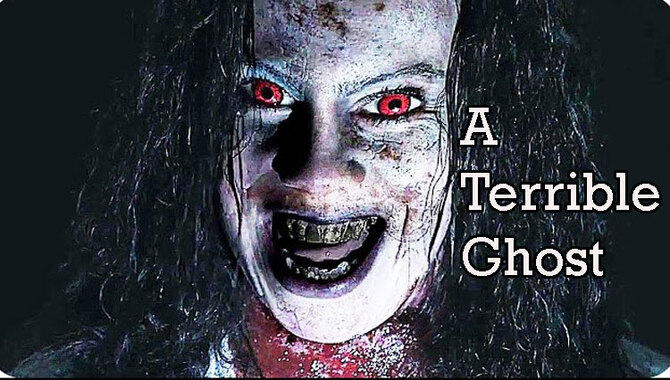 A girl is returning home from work at night. At midnight the environment is tranquil, no people anywhere. The girl is walking towards her house by a narrow road alone. Then the girl felt that someone was behind her. The girl looked back and saw no one was there.

Then the girl started walking again, and suddenly the lights on both sides of the road went out, and the wind started blowing hard on both sides. Meanwhile, a terrifying ghost dressed in black attacked and killed the girl.

Here are Some Examples of Popular 1 Minute Short Films:

(This video was released in 2014, and it won the Golden Lion at the Venice International Film Festival.)

– The Pixar Logo by Pixar from Vimeo on Vimeo.

(This video was released in 2013, and it was created with computer graphic images.)

– Inner Peace on Vimeo. (This video won the Gold Lion for Promo & Activation at Cannes International Advertising Festival in 2015.)

– I Will Not Let You Down by OK Go from YouTube.

– A Special Message From Space by Channel Criswell from Vimeo.

1. Is It Possible To Make A 1 Minute Short Film?

Ans: It is. But can you make a 1 second film? Well, it’s been done. And the film was made in Los Angeles, California – not Germany or Japan as one might suspect – but at a very well-known local attraction: The La Brea Tar Pits.

2. How Long Is A Short Movie In Minutes?

Ans: Well, a short movie can be as long as you make it. It depends on the plot and the message you want to give through your film. However, if we are talking about school festivals, there is usually some kind of time limit (30min – 1h).

3. What Makes A Short Film A Short Movie?

Ans: To answer this question, you first need to know what I understand as a ‘short film’. A short film is usually something that has to be around 1-30 minutes long and does not have a strong enough plot to make it feature length. It is more like an idea or a sketch than a fully-fledged story.

4. Where Can I Get Ideas For Short Films?

5. Which Is The Best Short Film Of All Time?

Ans: It is impossible to give just one name when it comes to this question. There are so many different types of films and so many different styles and techniques that there’s no real answer for this. But if I had to choose, I would probably go with ‘La Jetée’ by Chris Marker.

A proverb goes that perseverance is the key. If you are engaged in any work, then success will come. If you are not a film producer but you can try. Which ideas I had shared with you if you follow this correctly, you can get 1 minute short film ideas properly.