People watch shows for their entertainment. TV shows, series, movies are very popular for entertainment purposes. Releasing one episode of a show for a few days in a row is called a series. If any series release on TV, then we will call the series TV series. So, do you know about backstreet rookie a romantic story?Backstreet Rookie was a popular TV series or KDrama. It was a romantic series. The redemption date of the series was June 19, 2020, and ended on August 8, 2020. The show was held every Friday and Saturday at 22:00(KST). 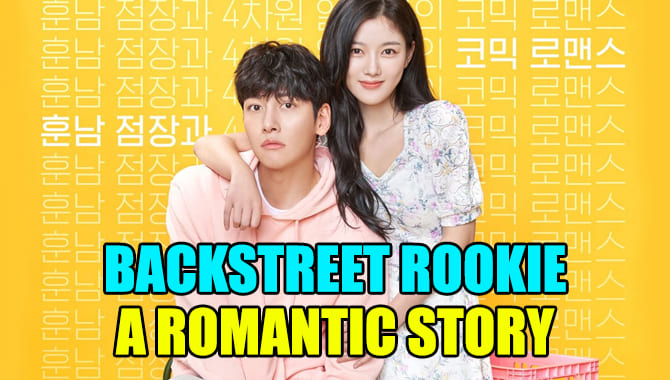 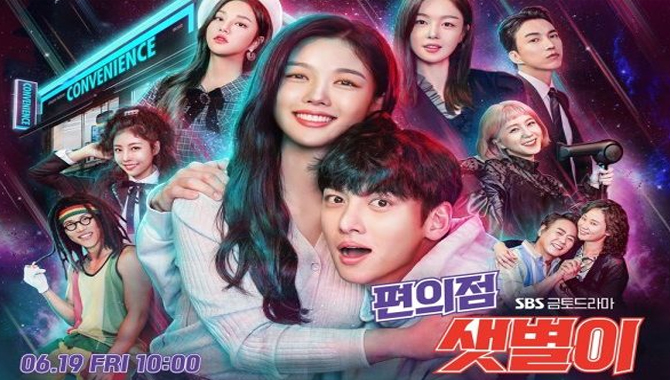 Backstreet Rookie was a well-known TV series in South Korea. We had seen 16 episodes of this series and each episode run time was almost 60 minutes. The actual language of this series is Korean. It has subtitles in some other languages.

Son Geun-Joo was the writer of the show and Myoungwoo Lee was the director. Jung Tae-Won was the Executive Producer and Taewon Entertainment was the production company. Backstreet Rookie was telecast on SBS TV. But, unfortunately, you can’t find the show on Netflix. 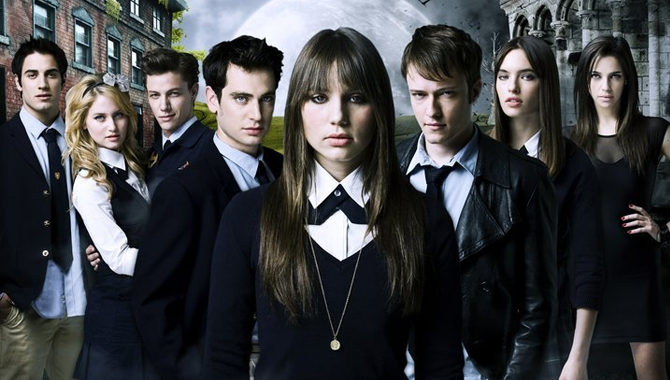 A Short Recap Of Backstreet Rookie 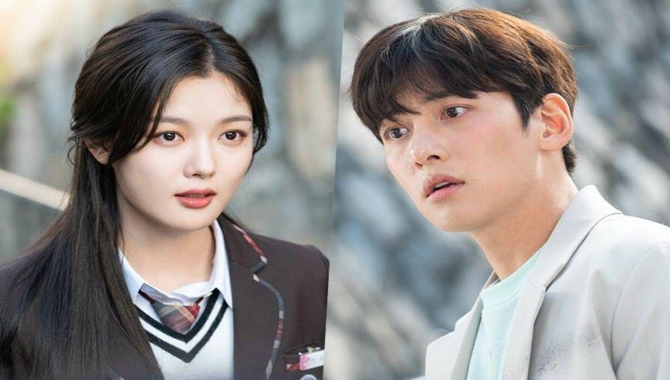 Attention, this part has some spoilers. Jung Eun-Byul was the little sister of Jung Saet-Byul. Their father Jung Chul-Min died three years before in a devastating car accident. That’s why Saet-Byul quit school. She was searching for a job.

One day Saet-Byul meets with Choi Dae-Hyun. Saet-Byul told Choi to buy a cigarette for her. But Choi gave her a candy and tells her that the cigarette is not good for her. After that, both of them started to like each other. But their relationship didn’t stay a long time.

Two years earlier, Choi Dae-Hyun was an employee of GS25. He had a relationship with his manager Yoo Yeon-Joo. One day Yeon-Joo was going to fire from the job. But Choi saved his girlfriend and took her blame on him.

Choi started his store after getting suspended. But he couldn’t be able to continue his store properly. That’s why he started the search for a part-time worker. He released an ad. Coincidently Saet-Byul found the ad. She desired to do the job because she needed a job to continue her sister’s education.

Choi didn’t want to hire Saet-Byul. However, Saet-Byul succeeds to get the job. Saet-Byul was doing her job well but Choi all-time told her that if she wasn’t able to do her job properly, he will fire her. Choi started his relationship again with Yoo Yeon-Joo. One day they decided to go on a date. In the restaurant washroom, Yeon-Joo became a victim of harassment by a group but Saet-Byul saved her.

Choi’s trust was increasing at Saet-Byul. On the other side, misunderstanding between Choi and Yeon-Joo was increasing. One day Saet-Byul realize that Yeon-Joo was cheating with Choi. Yeon-Joo had a sweet relationship with her family friend Seung-Joon. Saet-Byul told this to Choi. Choi decided to break up with Yeon-Joo. Choi and Saet-Byul started to like each other again.

When Yeon-Joo realized the reason why Choi gets suspended from the GS25 store, she felt guilty. Yeon-Joo offered a good job to Choi but Choi declined the offer. Choi and Saet-Byul were working well in their store. But one-day Saet-Byul and her sister Eun-Byul faced a big problem. One group posted some private photos of Saet-Byul and Eun-Byul. Eun-Byul was kicked out of the Fancy Girls team.

Some days later, Choi came back to his store and saw Saet-Byul wasn’t there. Choi tried to find Saet-Byul through her friends’ help. He finds her on a farm. After all of this, they started their relationship again. One of Saet-Byul’s friends named their story ‘Backstreet Rookie’. 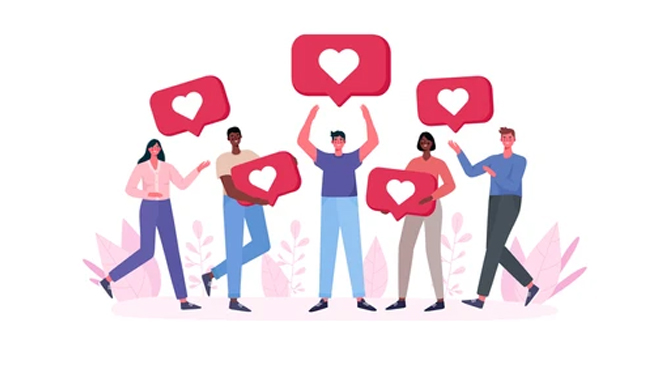 1.Who Is The Convenience Store Owner In Backstreet Rookie?

Ans: He is the senior of BIgbang Seungri. His name is Lee Ho-yeon and he debuted as a member of YG Entertainment’s clique “Do” back in 2001, but was eventually dropped by the agency. However, his friends still consider him to be one of their own.

2.What Happens In The First Episode Of Backstreet Rookie?

Ans: The first episode tells the story of how Bigbang Seungri met his best friend, “Lee Ho-yeon”. It was not love at first sight, but they eventually became close friends.

3.When Does Backstreet Rookie Air?

Ans: It is scheduled to air on January 7th at 11 PM KST. This drama will be broadcasted on mobile phones.

4.How Many Episodes Are There In Total?

Ans: There is a total of 8 episodes, with 35 minutes per episode. We will be airing the first episode on January 7th at 11 PM KST.

5.Will This Drama Have Subtitles?

Ans: It will most likely have English subtitles since many international fans are anticipating this series.