You may hear the news of a police officer’s suspicious death after being sprayed with bear spray. According to the news, two rioters cast bear spray on the officer’s face. He was dead after being taken to the hospital. It makes people afraid. So, can bear spray kill a human?

If the news is true, it will be a commonly available dangerous weapon. It creates thousands of questions like if the bear spray is deadly. If it is not, then how much dangerous or harmful it is for humans.

First, we need to recognize the actual components it contains. It is made of chili pepper extract or a chemical agent named capsaicin, diluting fluid and a forcing propellant.

Chili pepper or capsaicin is used to make the irritation, forcing fuel to create the pressure to spray at a distance, diluting fluid to mix it properly. The spray contains 1-2 percent of capsaicin or chili pepper agent. 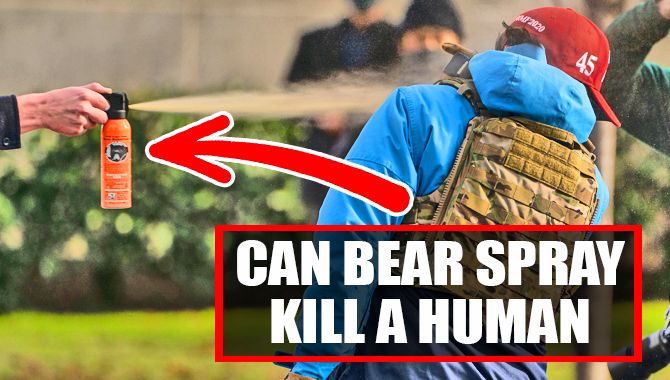 How A Bear Spray Works 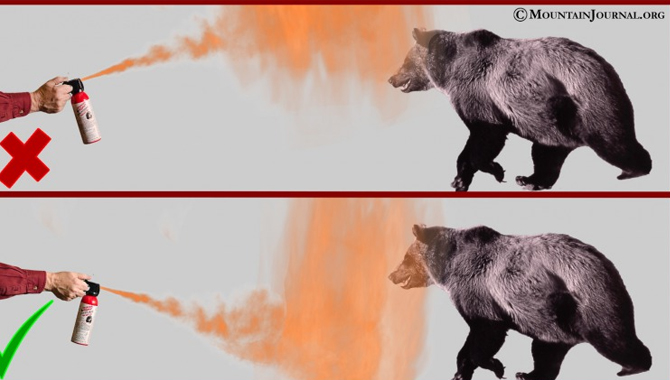 It dispersed forcefully and covered the sprayed area widely with an orange cloud. Either the victim is a human or a bear, the spray burns the mucous membranes of the nose, eyes and lungs and creates irritation.

Is bear Spray Legal to Use on Humans? 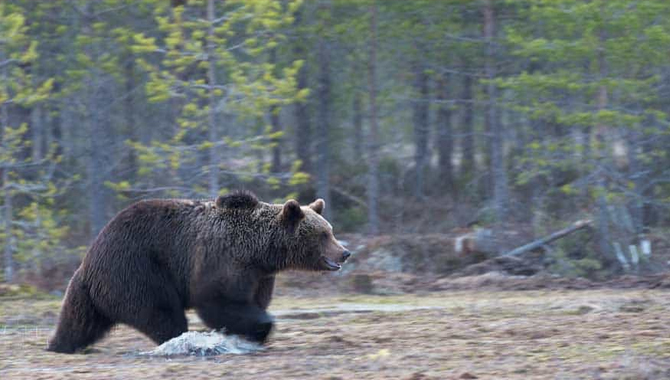 Bear spray is considered a pesticide. It is forbidden to use bear spray on humans or any other animal but the bear. If someone uses it on a human, that person has to face the court penalty.

How Much Harmful Bear Spray For A Human

Bear spray is made for defending against the bear attack. It is not for use on the human. It is more speedy and strong for a human being.

If an attacker uses bear spray on someone, it will create temporary irritation and pain in the eyes, nose, throat, lungs and skin. It affects the normal breathing systems and eyesight of the person.

If you take treatment, you may suffer less than normal time. But if someone sprays it from a closer place, it may cause permanent damage to the eyes.

How Would Bear Spray Kill A Human 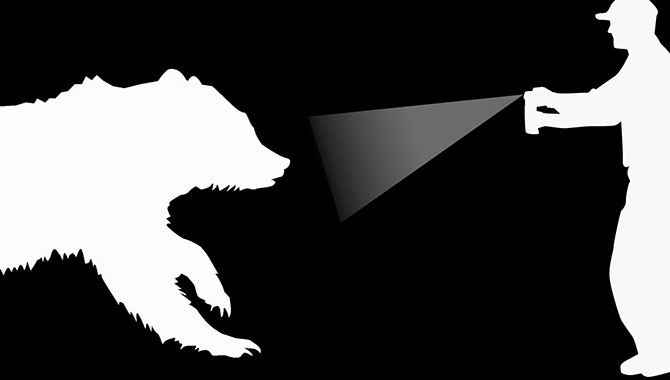 Normally, the bear spray doesn’t kill. It creates temporary irritation but is not deadly. But if the victim has asthma or any other breathing problems, it might be more dangerous.

Is Bear Spray Harmful To The User 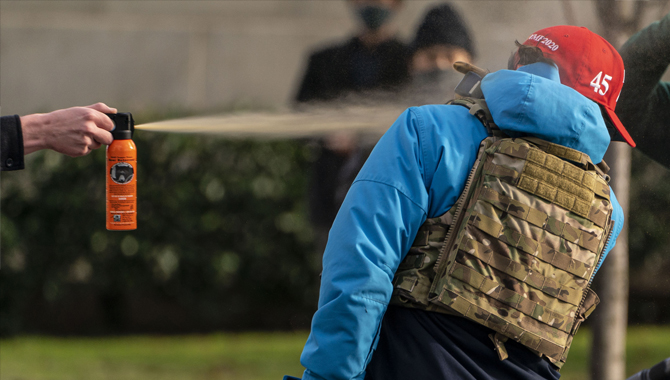 No, if you use it as instructed, it will not harm you. It forcefully comes out of the nozzle and attacks the frontier place. You are safe if you are behind the spray bottle. You may use safety components for extra protection. 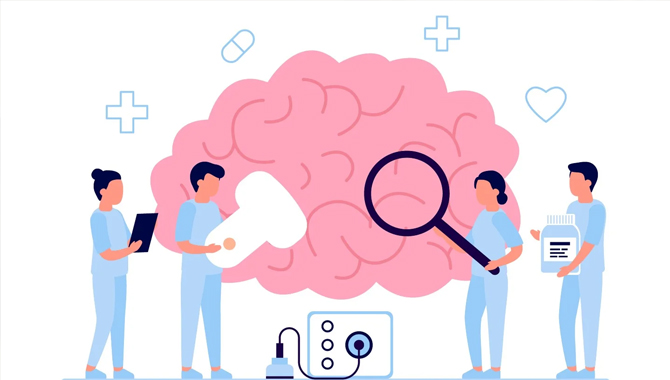 If you inhale in the bear spray, try to follow the following instructions-

Stay careful while using bear spray. Always keep necessary aid kits and water along with you. Bringing water might help you to get rid of the irritation causing by the bear spray.

1.Is Bear Spray Dangerous  For  Humans?

Ans: Bear Spray is mostly made up of very strong chemicals that are not suitable for human use. But yes, there are mainly 2 reasons due to which bear spray has been found dangerous for humans. Accidental spraying of bear spray on the human body:

There have been some cases where people have accidentally sprayed bear spray onto their own bodies, and it caused more than just a burning sensation.

According to a mental health professional, Dr. Ben Michaelis, these incidents may cause brain damage or even death in extreme cases. It is one of the most common reasons due to which bear spray was found dangerous for humans.

2.Can Bear Spray Be  Used For  Self-Defense?

Ans: The answer is No. One reason is that most manufacturers of bear pepper spray specify that it should not be used on people or for any other purpose than stopping aggressive bears.

Ans: Bear spray is also more expensive but you can usually get it where pepper spray is sold. Pepper spray is more likely to be labeled “for use against people only.

I hope now you know can bear spray kill a human or not.