Bear spray is a kind of spray that is designed to restrain the aggressive behavior of bears. Bear spray is non-lethal, and this decreases human injury. People do not have to kill a bear in case of self-defense. In this article, we will briefly discuss if does Bear spray works? 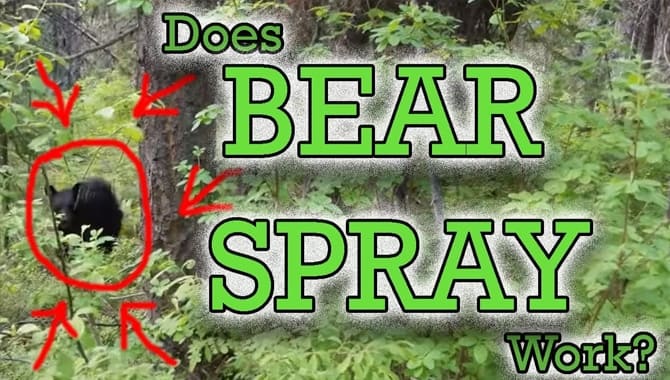 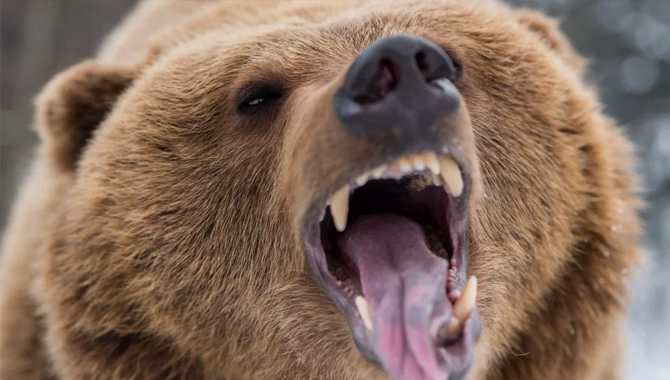 Bear spray is almost like a fire extinguisher. It has a trigger used to spray capsicum derivatives at a high flow rate which temporarily disables the bears breathing, smelling and vision. This disabling is caused due to the high and immediate inflammatory effect of Oleoresin Capsicum, which causes burning and swelling of the nose and mucous membrane and also caused dilatation of papilla.

This disabling will give enough time to a person to leave the area. A high flow rate or high rate of spraying helps in different ways. This high rate helps to work in windy weather. It reaches more distance. In rainy weather, this spray works perfectly fine. Numerous bears are killed every year just for self-defense, and this killing can be easily avoided by using bear spray.

How to Buy a Bear Spray 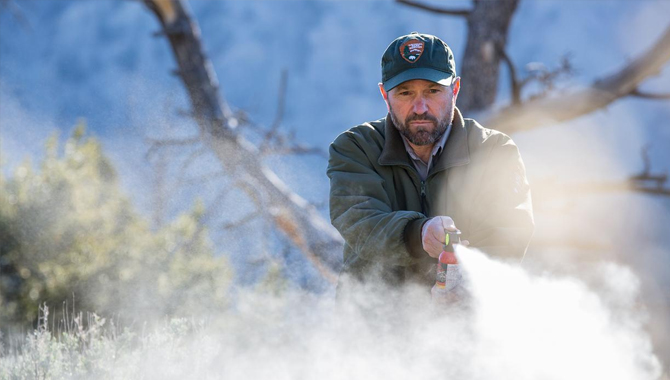 There are some factors one should bear in mind before buying a bear spray:

Where To Carry A Bear Spray 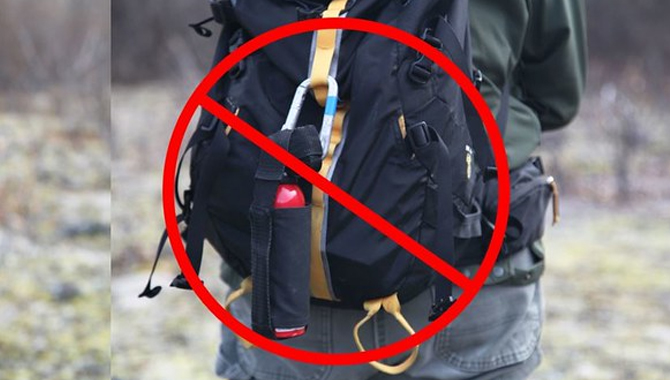 We should always hope for the best but also prepare for the worst. To prepare for the worst, one should practice enough time to use a bear spray until it becomes a reflex action. This will help use the spray properly in times of danger, and one will not get confused about what to do. A bear spray should be carried in a very accessible place which can be the waist belt or in the side pocket of the backpack. 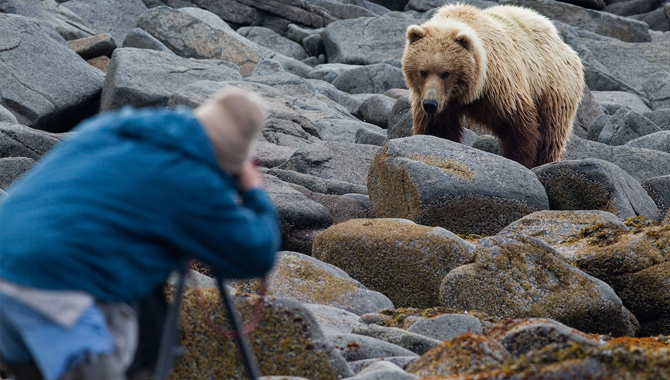 There are several ways to avoid bear encounters. These are as follows:

How To Use A Bear Spray Some steps should be followed to make sure the effective use of the bear spray. These are mentioned below- 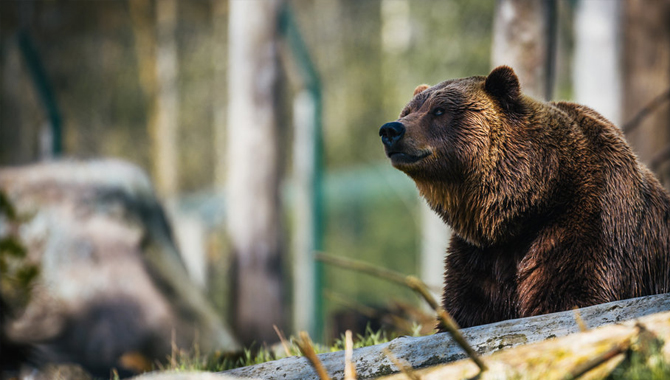 Yes. Bear spray does work in almost all cases. If the Bear is not hungry and approaching just for curiosity, the bear spray will work. There are some exceptions, like if the Bear is very hungry and if the Bear thinks its cubs are in danger, then there is a huge chance that the spray will not work. Some people wear bear bells to alert the bears that they are coming. After hearing the bells ringing, the mother bear can take its child to a safe place before the people cross them.

Is Bear Spray Better Than A Firearm? 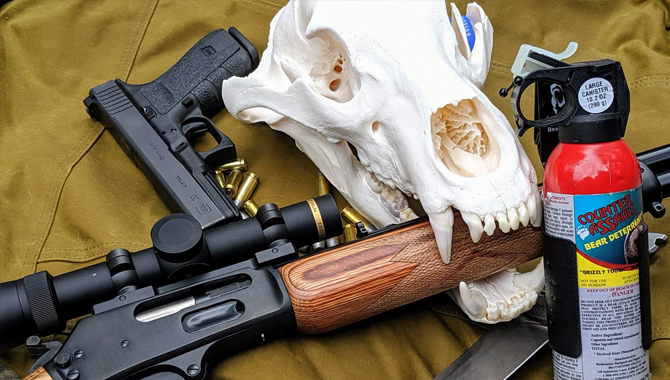 Bear spray is better than firearms in many ways. This are-

Does Bear spray work? The answer is “Yes.” Most people who hike are generally scared that Bear will attack them, but bears are not generally that aggressive. People should understand bear behavior and follow the preventive guidelines to prevent bear attacks. They should store their food in a bear canister and should not cook inside the tent. They should always carry a bear spray in an easily accessible place. Thus they can have an enjoyable and safe journey.

Bear spray is painful and bears often recover from bear spray within a couple of hours. If the bear suffers substantial damage due to your bear mace attack, it may take longer for them to recover.

1.How Far Away Would The  Bear Have To Be Before The  Bear Spray Isn’t Effective?

Ans: Bear spray is most effective when used at a distance of about 7 meters (23 feet). But bear spray works best if you use it as early as possible. If the bear is within seven meters, you can get blinded and disoriented by bear pepper spray.

2.Do You Really Need Bear Spray?

Ans: The risk of bear attack can’t be eliminated. You can reduce that risk by using bear spray and avoiding known bear-occupied areas. However, if you’re going into bear country, you should also be prepared to use bear spray.

3.Can Bear Spray Be Used On Humans And  Dogs?

Ans: No. Bear spray is regulated as a pesticide by the EPA and has only been approved for use on bears. It should not be used on any other animals, including humans.

Ans: Bear spray is a non-lethal bear deterrent, designed to keep away an attacking bear without causing negative long-term effects on the bear. The active ingredients of bear spray are capsaicinoids, which are derived from chili peppers.