We are living in a world of technology. Technological devices are stepping forward day by day. The world is undergoing a great technological revolution. It affects every aspect of our lives. From waking up to going to bed, we do have to use these devices.

Over time, our experiences with multimedia files have changed greatly. Now it is at a whole new level. It is a wonder how the Dolby and DTS technologies have upgraded the quality of sounds of audio, videos, movies, games, and all other things. They give us the pleasure to enjoy the next-generation sound quality. We are in the sensation of surrounding sounds. So let’s jump into the Bitstream Dolby VS DTS fact.

As if we are reliving and standing beside the sound sources. Dolby and DTS have blessed us with a three-dimensional experience of sound. Ever since the invention of these two technologies, there has been an ongoing debate about their superiority. Some claim that Dolby is the best technology. Some others argue that it is DTS who has the upper hand. This article will discuss Dolby and DTS and their features. At the end of the day, we will try to determine which of these devices has the edge over another. 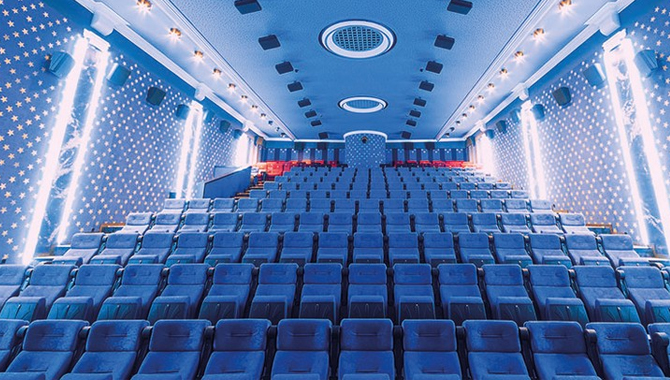 Dolby or Bitstream Dolby or Dolby Digital is a next-generation audio codec. It offers realistic surround sound quality. This audio system is developed by Dolby Labs. They are the inaugurator of this incredible tech. This thing is an audio compression technology. It is also known as surround sound audio tech. This tech is mostly used by movie productions all across the globe. To work this system, firstly, a user must have to record the sounds using this technology.

Then the sounds become real surround sound as if it is coming from the direction of the real sources. And the sound is surrounding you from every direction. To put it more simply, we can elaborate on this. Imagine you are watching a movie. In the movie, a car is approaching from the left side of the screen. Now if you have Dolby Digital speakers or headphones installed, you would hear the car’s sound approaching from your left-hand side. This is the digital sound tech of Dolby Digital.

This very thing gives a realistic touch to the sound quality. It seems that you are standing right beside the sound sources. The first film that introduced us to this tech was Batman Returns. It was published in 1992. Now take a quick look at the sound compression and bit rates, and some other features of Dolby Digital audio tech. 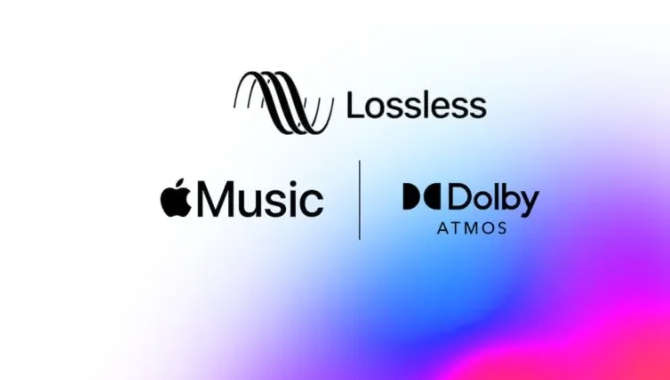 Dolby Digital is the very first tech of its kind. They introduced us to the next-generation audio systems. We are blessed by the surround sounds of Dolby Digital. Let’s scroll down to learn some features of this incredible tech. 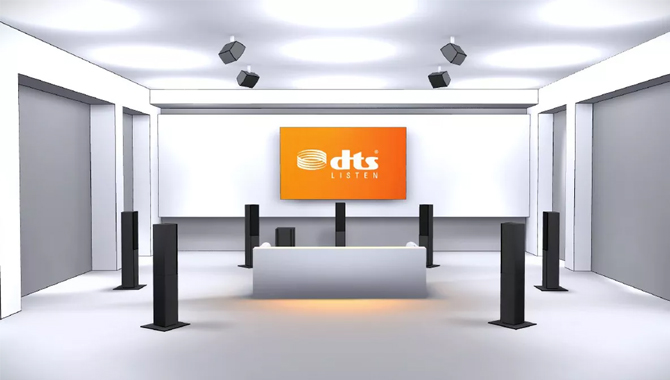 In this section, we will take a quick note about what DTS is. Then, we will try to figure out which one is the best.  DTS stands for Digital Theatre Systems. It is also a multi-channel, and the digital audio surrounding system. It provides realistic and cinematic surround sound just like Dolby.

It was coined back in 1993 as a competitor of Dolby. They amazed us with their high bit rate audio encoding ability. DTS can encode digital audio at a higher bit rate with a lower compression than Dolby. DTS is developed by Multichannel Audio Technologies Company, Calabasas, California. DTS was first used in the film named Jurassic Park back in 1995. Now, let’s take a quick look at the DTS versions, compression, and bit rate along with features. 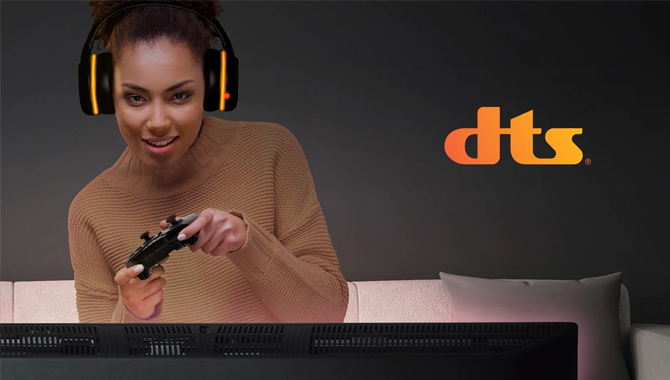 Digital Theatre Systems or DTS is amazing as they are competing with Dolby tech with equal strength. Many believe that DTS has a slight upper hand. Let’s check out its features.

The Difference – Dolby vs DTS

In this section, we will try to figure out which of the surrounding sound technologies is better. You may know that it is a very hot debating topic. Some people believe that DTS tech produces more realistic sound. Others argue that Dolby tech has the most advanced codecs. It helps Dolby to produce a more clear and realistic sound. This debate is ever ongoing. Here we will bring some facts about their encoding systems to determine which one is best.

In theory, the less compression and more bit rates during encoding the more realistic the sound gets. Encoding in higher bit rates produces more realistic sounds. DTS tech has an upper hand in this regard. It encodes sound at a bit rate of 1.5 megabits per second.

It is only 640 kilobits per second for the Dolby tech. So, in theory, DTS produces more cinematic and realistic sounds. But good sound quality does not depend merely on bit rates. Many argue in defense that Dolby Digital tech has more advanced codes.

They argue that Dolby produces more realistic and clear sounds in real life. But we can tell you that you don’t have to choose between DTS and Dolby. You can pick anyone as both of them are exceptionally incredible in cinematic surround sound systems. 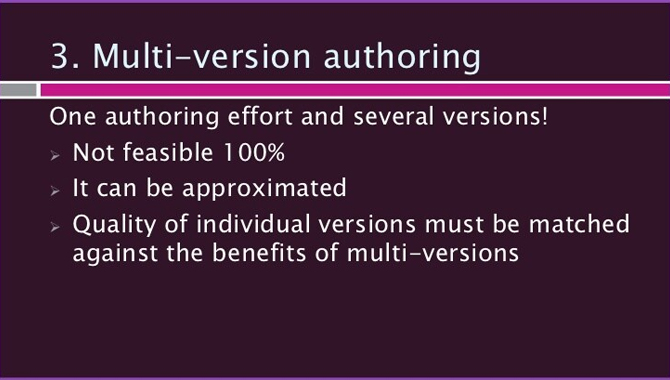 Both DTS and Dolby have produced some exciting upgrade versions over the years. Dolby has Dolby Digital Plus, Dolby TrueHD, and Dolby Atmos. On the other hand, DTS has DTS-HD High-Resolution, DTS-HD Master Audio, and DTS:X in their possession. Both of the systems have 5.1ch and 7.1ch systems. 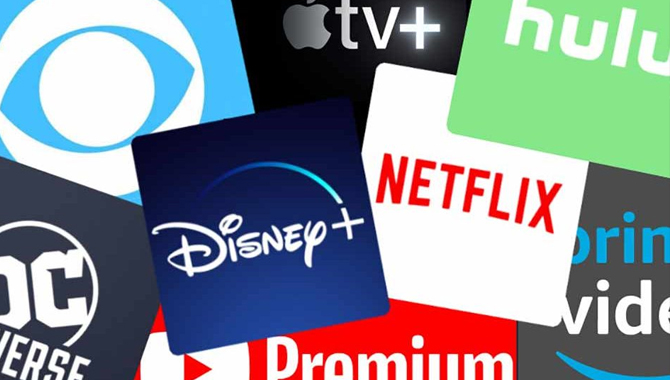 Nowadays, streaming services are one of the most popular sources of entertainment. We want to mention here that Netflix, Amazon Prime Video, and Disney+ currently use Dolby Atmos. DTS is yet not available here. 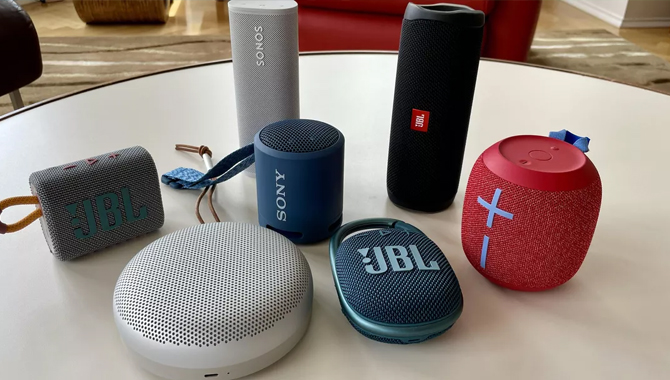 Dolby Atmos requires an overhead speaker to give you the ultimate surrounding cinematic sounds. Many people may not feel comfortable putting a speaker overhead. Dolby Atoms has other solutions too. The Dolby Atmos soundbars fire the sound upward and give you the same sensation or even better.

DTS:X is far simpler. And maybe more efficient. You don’t need to install an overhead speaker. DTS:X allows you to manually upper or lower the soundtracks and voices. DTS:X gives you the same sensation of cinematic surround sounds.

Both DTS and Dolby are incredible next-generation audio systems. They help us to get more involved with the movies. As if they send us into virtual reality with the realistic surrounding sounds. As we mentioned earlier, they are so good that you don’t have to choose between them. Both are better. But one thing is certain that Dolby is more common. It is available for Netflix and Amazon Prime Videos, but DTS is not at the moment. I hope now you know about Bitstream Dolby VS DTS.