When I was in class nine, our English teacher said a word; the word is tense. He also said that the person who does not know tense has no sense. Similarly, those who have not heard of Breaking Bad and the Game of Thrones name knows nothing about the Internet—just kidding. Nothing serious about this topic. Let’s learn what is breaking bad and game of thrones.

Breaking Bad Vs Game Of Thrones

The story revolves around some aspects of a high school teacher’s later life. He could go on the 50th birthday of his life he was diagnosed with cancer. He then went on a methamphetamine lab bust with his DEM agent’s brother-in-law. Going there and seeing the number of illegal earnings, some plans come to his mind. He decided that entering the world of the drug would generate enough money. This money will help his family if his life is gone due to cancer.

1.Family Is The Most Important Thing In Life: 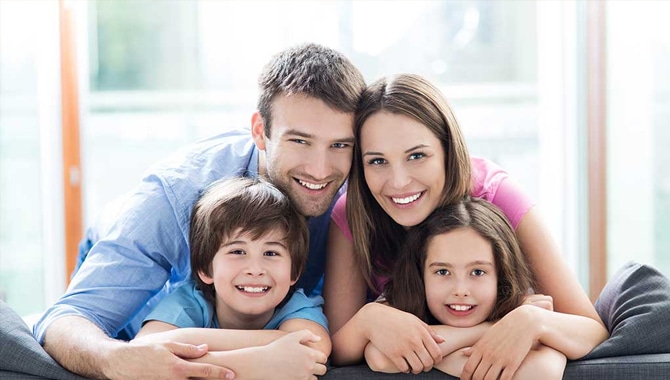 The importance of family is immense. Yet, the family acts as a shadow in any situation. For example, Walter, in Breaking Bad, finds out he has cancer. Then he realized that he was sure to die. After that, he thinks of starting a methamphetamine business. Even after his death, there should be no financial crisis in his family. But he couldn’t figure out the consistency in a drug dealer’s life.

He kept moving away from his wife and son, and at one point, his son and wife started hating him. Finally killed his brother-in-law because of this consequence. Family is a tree that will always be a shadow beside you. And many times, you will be forgiven if the offense is forgivable. 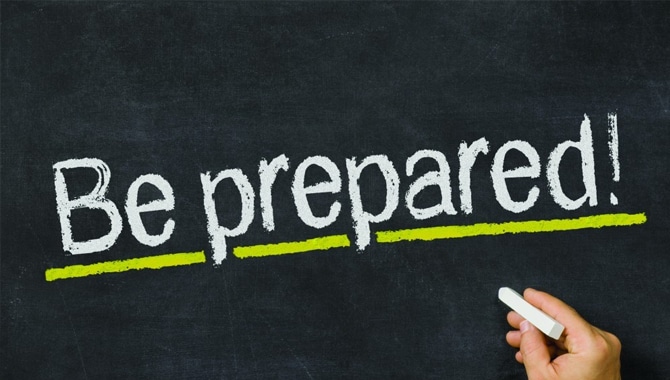 Always be prepared in any situation. Especially in the methamphetamine business, you should always be ready. Always ready can be a life-saving weapon in this business. And told the twins to kill Hank. He was given a warning via phone call. It made a phone call to get him mentally ready. She had enough time to prepare herself, but she didn’t use that time. So sometimes, even 1 second of preparation can change anyone’s life. 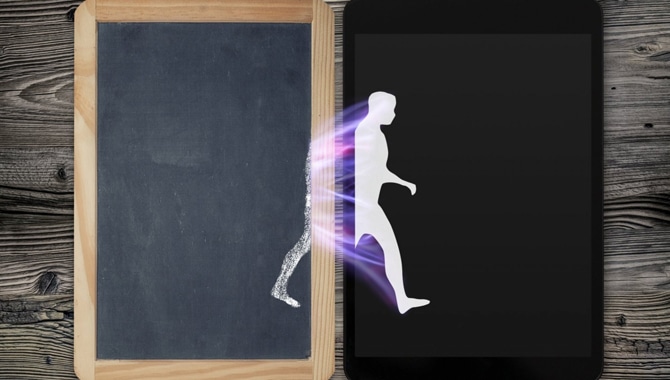 A person’s behavior may change, but that person cannot change himself. The best example is Walter. Walter was first a science teacher. He then became a drug dealer a few days later. The reason for this change was thinking about the condition of his family after death. At first, he thought about his family, but later, he did it for himself. At one stage, he even killed people. In any case, it changed his behavior, but the man himself did not change.

4.Ambition Without Compassion Is Dangerous 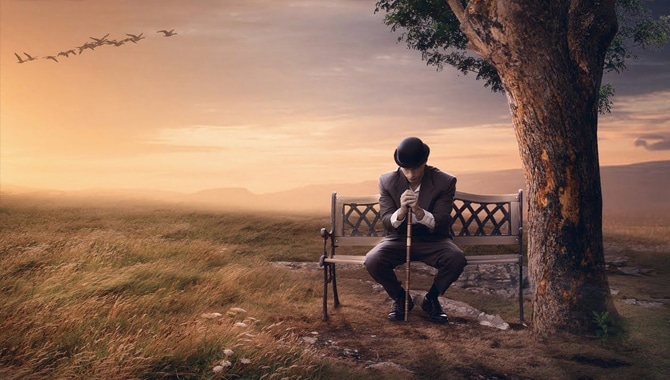 Being wealthy is good quality, but you have to be sympathetic to it. If you are not compassionate, ambition can be detrimental to you. The best example of this is Hitler. Hitler was ambitious but had no sympathy inside. Had there been sympathy, these hundreds of people could not have been ordered to be killed.

Walter had no sympathy inside. If there were sympathy, he would not have let Jane suffocate. Yet ambition and arrogance were at the root of his downfall. So we should all be sympathetic. And if we are still arrogant or ambitious people, then our downfall is inevitable.

5.We All Have A Dark Side 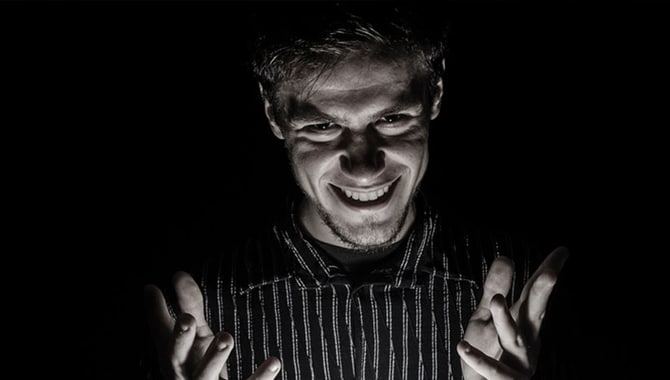 There are two aspects inside every human being, one is good, and the other is black. Most people don’t see the black side because they suppress it. A man becomes a better person in the world by subduing the dark side inside him. There are bad aspects of all the characters in breaking bed. Hank is trying to be a rich man, and for that, he is even committing murder. Skyler interacts with another person and smokes in front of her son. Etc.

The Popularity Of Breaking Bad

The show has won several awards, including 16 Emmys and two Golden Globe Awards. A new spin-off series called “Better Call Saul” will air on AMC starting in February 2015, with Bob Odenkirk reprising his role as Saul Goodman. Since the show’s release in 2008, the popularity of “Breaking Bad” has grown exponentially. However, it is possible to be a wrong person, but it is never likely to be a completely good person. 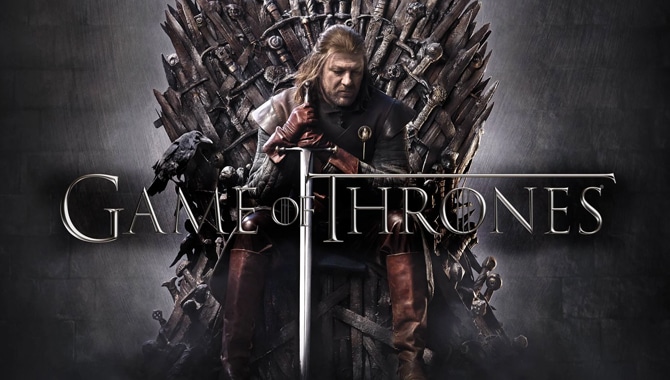 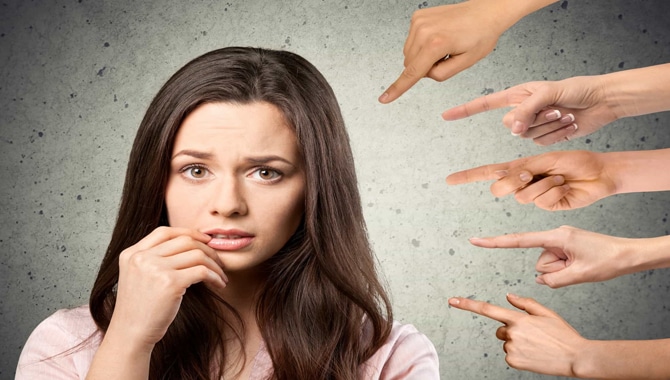 2.Patience Is A Virtue 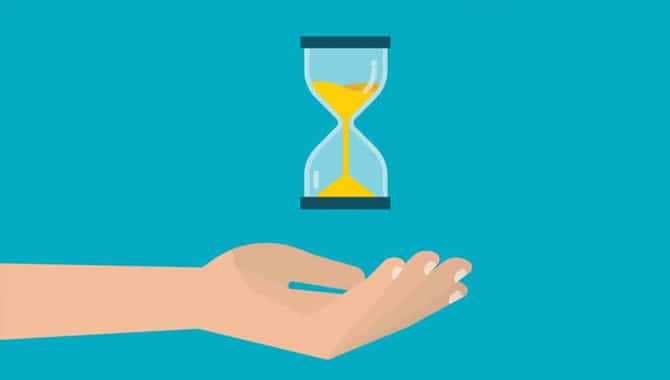 Patience is the most excellent quality of a person. Patience gives people the strength to hope in all dangers and adversities. Nothing happens to him who does not have patience. A person’s ability to wait patiently can remove any obstacle in front of him. It is the only quality that makes any problematic task easier. From Game of Thrones, we learn about the patience of a human being.

3.People Can Do Everything, Nothing Is Impossible 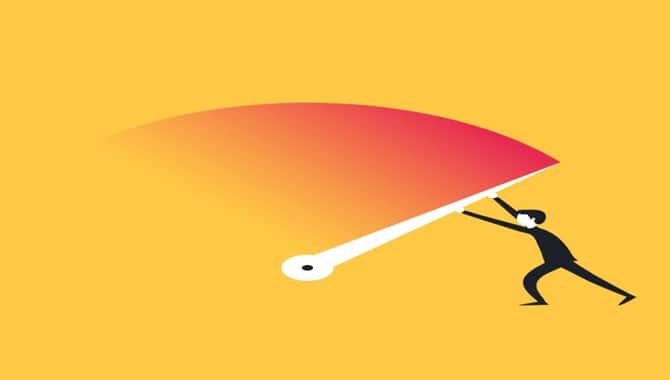 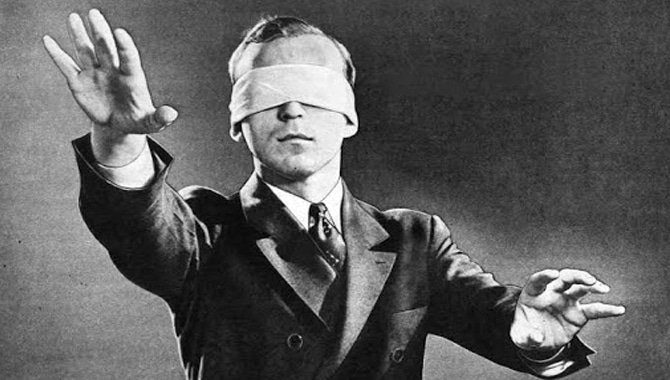 Never have to blow something blindly. One should never believe in any mantra, any blind magic without one’s own eyes. Melisandre predicted the Game of Thrones, which had no actual form or basis. However, he always believed that what he was doing would be a good thing for him in the future. He has killed many people without any crime for this reason alone. 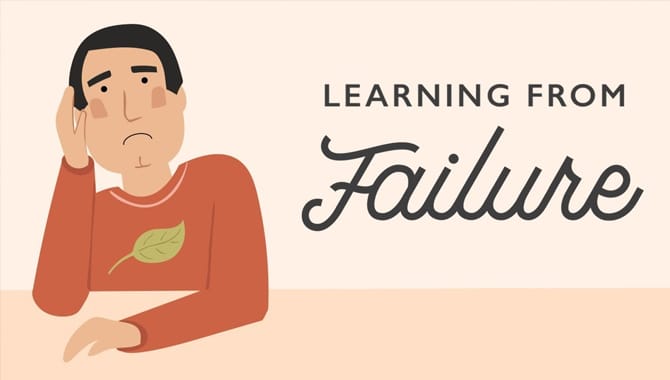 Every human being makes mistakes in life. And learning from mistakes is an example of an intelligent person to use in the future. Sansa stark started her journey at King’s Landing as an ordinary girl. But he got betrayal and suffering from them by believing the wrong people.

Finally, he admitted that he has learned a lot from this mistake and has built himself more vital for the future. It is why he was able to escape from Ramsay and bring John back from Winterfell. Of course, it is effortless to make mistakes. But it can be beneficial for a person to learn from mistakes and apply them in life.

Popularity of Game of Thrones

The show has won many awards and is the most watched series in HBO’s history. Its fourth season averaged 18.4 million viewers, a record for an HBO series.

1.Which Is Better, Breaking Bad Or Game Of Thrones?

Ans: Breaking bad and game of thrones are the two most famous and favorite series in the world. But, unfortunately, it isn’t straightforward to get a result because this two are the best show.

However, most people like breaking bad than games of thrones. Because:

Ans: This story was updated to reflect that “Breaking Bad” has been renewed for a second season by AMC. The cable network is expected to make the official announcement on Tuesday, Jan. 4.

3.Why Was Breaking Bad Cancelled?

Ans: Breaking Bad was a ratings winner for the cable network, but some industry observers said they believed it would not be renewed because of its high costs. In fact, AMC’s “The Killing” attracted fewer viewers on average in its first season than did Breaking Bad in its second season. But AMC stuck with The Killing and renewed it for a second season.

4.Who Was The Writer Of Game Of Thrones?

Ans: George R.R. Martin, the author of “Game of Thrones,” has also written several episodes of “The Twilight Zone.” He is working on another book in the fantasy series that inspired HBO’s television show, but he noted that it will not be finished for several years.

5.Who Was The Writer Of Breaking Bad?