After the momentum of science has gained so much widespread fame in the past few centuries, scientists have invented one technology after another and brought a revolution in almost every aspect of our life. Nowadays, everything is quite easy for us.

And the most revolutionized sector of today’s society is its communication system. At first came automobiles, then came airplanes. So, what are the disadvantage of traveling by plane? Automobiles were a revolutionary invention of our civilization’s history. It changed the whole scenario of the communication system in a short period. Many journey-related difficulties were solved by the invention of automobiles.

But automobiles were not affordable for the mass people back then and though it brought a revolution in case of moving from point A to point B inside the country, still it couldn’t answer the question of how will one travel safely from one country to another. But the invention of Airplanes answered all those questions properly and opened a new chapter in the scientific revolution of communication system. 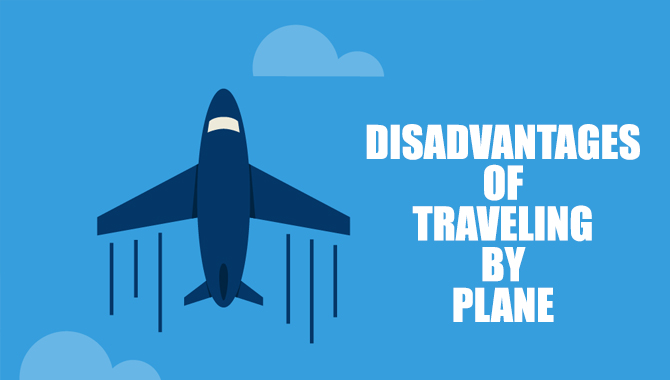 Why Airplanes are an Important Invention? 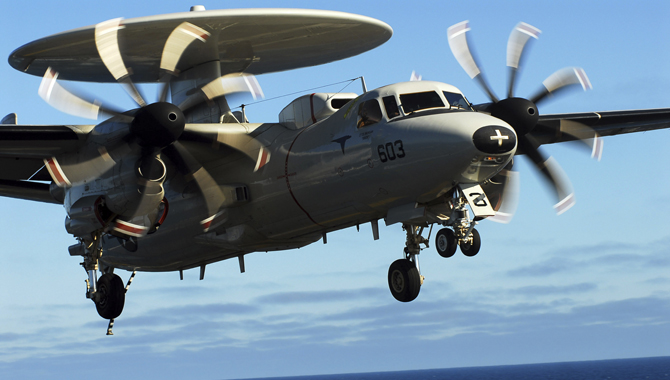 Airplanes dramatically changed the whole concept of communication. The Wright brothers completed the first-ever successful flight of an airplane in history. The invisible barriers of traveling to a distant place have been solved. Intercontinental traveling has gained a much needed momentum which helps in the broader economy across the world.

The countries of the world have never been so close, whether it is economical, or cultural, or political, or they have grown a very strong relationship with one another. Which helped in the overall development of humankind passively.

Some Disadvantages of Traveling By Plane

Traveling by Plane has its Perks, Also has Risks 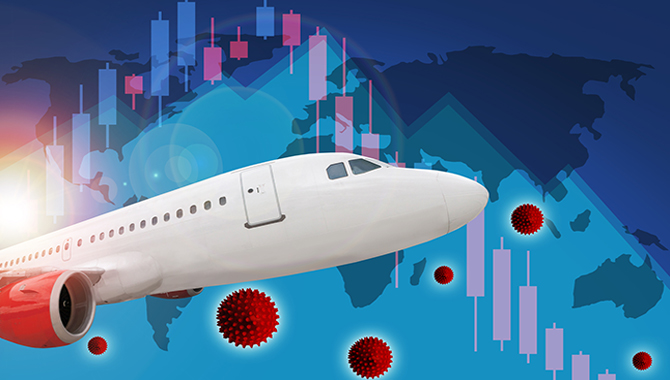 The airplane has made traveling to distant places a lot easier. But it is an expensive luxury which many people can’t afford. Also traveling by airplane is always risky. Overall, traveling by plane is very much expensive and though it is time-saving, you have to go through certain procedures beforehand which are annoying and nitpicky sometimes.

Also matter of fact is, it is not suitable for everyone, given their health conditions and financial capabilities. Here are some disadvantages of traveling by plane are mentioned, have a look so that you know what you are getting yourself into beforehand. 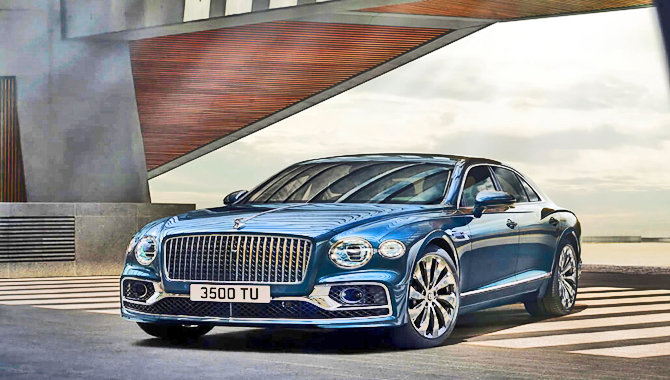 The main problem with traveling by plane is that it is too much expensive. That’s why traveling by plane is considered a luxurious choice for rich people. Many of the general people don’t even have the luck to travel by plane once. It is some kind of fairy tale for the people who can’t afford such a big amount of investment.

It is that much expensive. Why? The thing is traveling by plane is so much time saving, suppose you have an emergency and you need to go abroad for the solution. Using airplanes as a means of traveling can be very effective in this type of emergency case, as you will reach your destination very fast. And sometimes we discover ourselves in the middle of this kind of scenario which demands to adopt time-saving methods like using airplanes for travel.

Not only it is time-saving, but also this is so much expensive. Random research depicts that out of 10 people, only 3 of them has the luxury to travel by airplanes at least once in their life. Generally, people don’t always adopt the idea of traveling by airplanes as they can’t afford that much money unless they have to.

The Difficulties Related to Administrative Papers and Bureaucracy 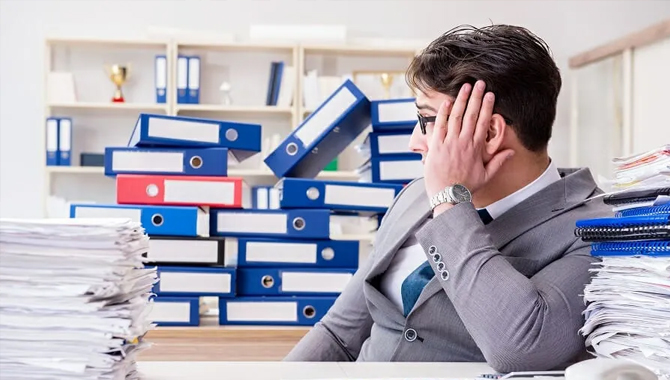 Or say, you have all the needed documents or prepared those which you were missing out. Even after you apply for a passport, it will take at least 3 to 4 months to get your hands on them. Because it is also very much costly. Also you need get visa of respective country which is also pretty much a difficult process. 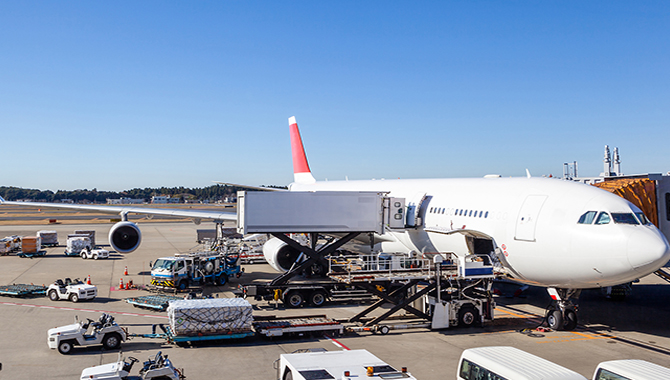 You might face problems even before taking off. Most of the cities have airports on the outskirts of the area. That means you have to be very cautious about your time maintenance. You need to get a taxi to yourself to the airport. Generally, these airports are far from the mainstream locality.

You might need to travel a long road before you reach the airport which is more hassle on top of already a hefty journey. Also there are chances that you might catch yourself in between busy traffic, if happens so, your chances of catching the flight are almost over. 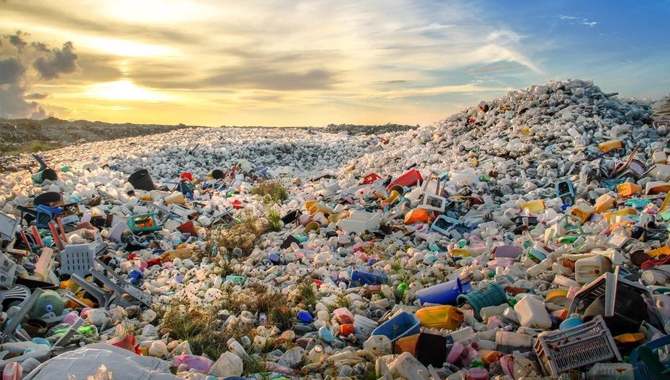 Traveling by plane also pollutes the environment largely. Airplanes use a huge amount of chemical bio-energy for generating their power. Mainly it uses carbon monoxide mixed fuels. Using these kinds of fuel is hugely harmful to the natural environment and also very much harmful to the natural fauna. Airplanes excrete huge amounts of chemical waste which later mixed in the soil, polluting the soil, and also decreasing its fertility.

Also, these chemical waste mixes with water polluting the water body and also kill the fishes that were present in the water. Also, airplanes let go a huge amount of black fume the open air, which is greatly harmful to the natural environment and its greeneries. It also results in acid rain and sometimes directly affects our health, asthma patients suffer a lot especially. 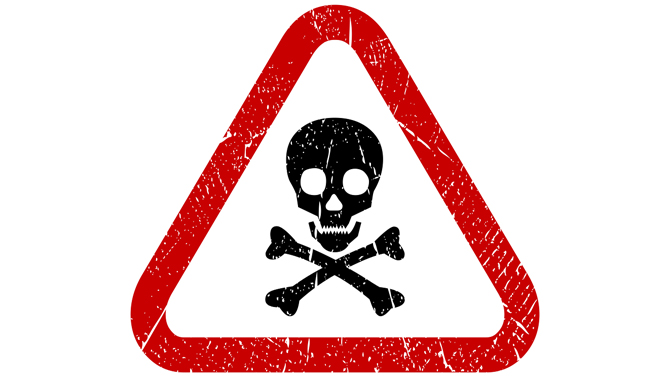 Though the biggest setback of traveling by plane is that it is too much risky. You must be well aware of the plane crash. Yes, a plane crash is a regular phenomenon when it comes to traveling via plane. Most people use planes as their means of transportation because they are fast and reliable. But there are many examples of plane crash throughout history.

Terrorists sometimes discretely get on board and then, when the plane is in the air, up and running, hijacks the plane and takes control of it. Important personalities and diplomats or political figures mostly use airplanes as their only means of transportation.

That’s why terrorists hijack the plane and use it to publish their propaganda. Or sometimes they hijack only to spread fear among the mass people. We all are pretty aware of some infamous plane robbery that causes great loss to the national wealth and also cause political unrest among different countries. 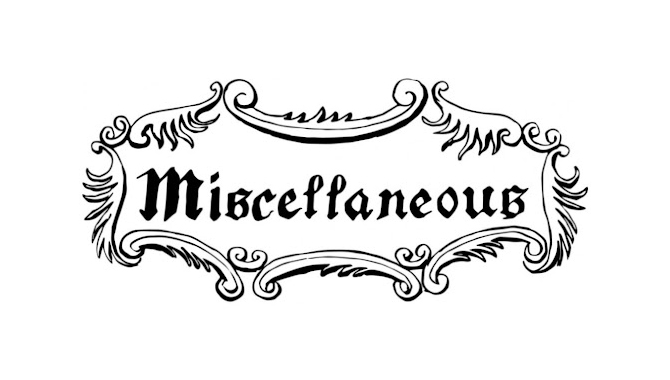 There are some other disadvantages of traveling by plane. Baggage restrictions are an annoying one that doesn’t allow extra weight over a pre-determined capacity. Sometimes passengers have to face delays in flight schedules. It is pretty much disgusting. Suppose you are carrying a patient who needs emergency treatment which is not available in your country, so you have to take the patient abroad immediately.

So you have chosen to go with the airplane as it is fast and time-saving, though it felt heavy on your budget, your situation compelled you to take this kind of situation, After taking so much stress and going through many annoying formalities, when your finally ready to take off, then you see that there will be a delay in your flight schedule. It’s quite irritating, to be honest.

Airplanes have made transportation so much easier and give the revolution in communication systems a pretty good momentum. Traveling to distant places within a short period has become a reality that was a myth only one hundred years back.

But there are always several consequences of every good, which is also true in the case of airplanes. We should be well aware of the risks of traveling by plane and take necessary precautionary measures beforehand. I hope now you know what are the disadvantage of traveling by plane.

1.What Are The Disadvantages Of Airplanes?


2.What Are The Reasons Why Some Travelers Prefer To Travel By Air?

3.Why Flying Is The Best Superpower?

Ans: Flight, Flight is better than any other superpower because, it can transport you faster than any other superpower.
There are two different types of flight, the most common one is buoyant flight. Buoyant flight is a human constructed creation which is lighter than air like a blimp.
4.Why Would I Want To Fly?
Ans: It’s almost a sense of curiosity – a simple desire to feel what it might be like to fly, even for such a brief moment. This has also been called the “High Place Phenomenon”, and it’s so common that scientific studies have been commissioned on it.
5.What Is The Power Of Flight?
Flight means the power to travel in the air, up to 100,000 feet, at a maximum velocity of 1,000 MPH. You don’t have any other powers. You’re not invincible.