Sometimes, it’s probably because they have undergone something terrible in their lives, which totally changed the way they view and handle things. They are probably doing this to protect themselves, and not hurt other people’s feelings. But if you are wondering, how does this person act when he’s in love? We are here to share with you some of the things that they do to show they are in love. 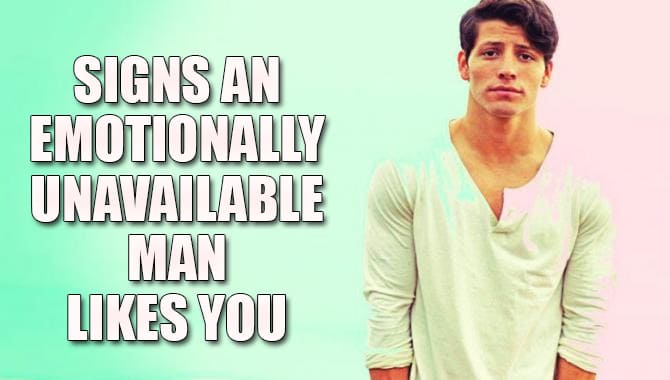 Signs An Emotionally Unavailable Man Likes You – Know The Signs 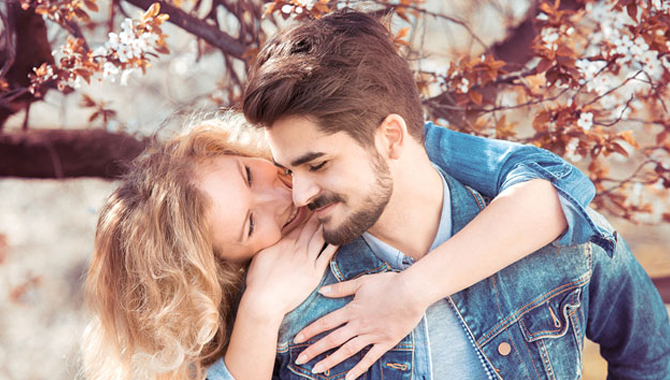 When you see him being protective, then you have triggered him. He will protect you from danger. For instance, he may sometimes offer to walk with you to make sure you get home safe. He will always protect you from any person who tries to hurt you. When you see an emotionally unavailable person doing this, know that he has started falling in love with you and you have triggered his hero instinct.

2.Allows You To See More Of Him 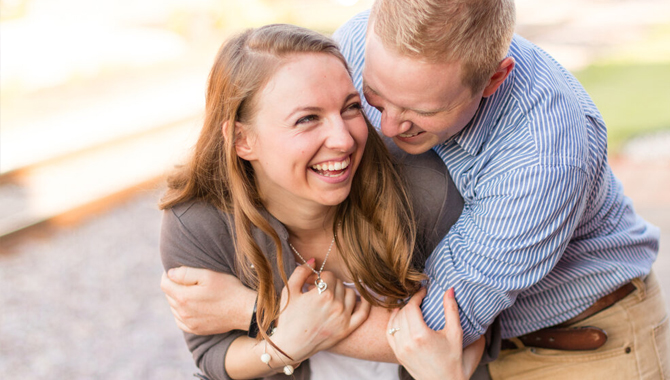 Emotionally lazy person tends to hide his life and side of the story. But when you see him sharing with you, then he has fallen in love with you. These people rarely share anything with any person, they are always stoic and unbothered with other people’s feeling and pain. Therefore, it will be a surprise when you see them being emotional with you as they have been hiding these from many people.

3.Reveals His Past With You 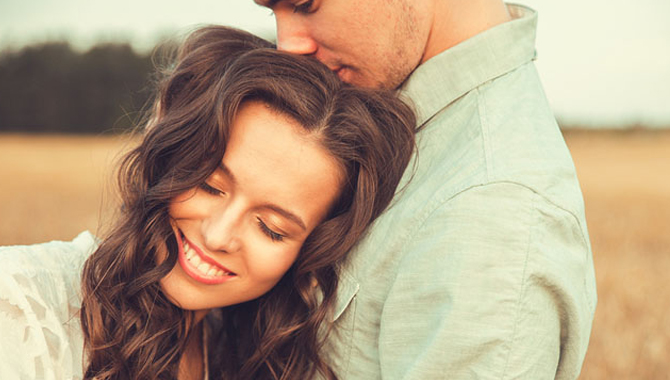 Emotionally lazy people don’t like sharing their past. They always hide their past story and tend to keep their love partners in the dark. But when you see them sharing their past with you, know that he has fallen in love with you. If he takes an initiative to tell you his past secrets, just know he has started showing emotions towards you. 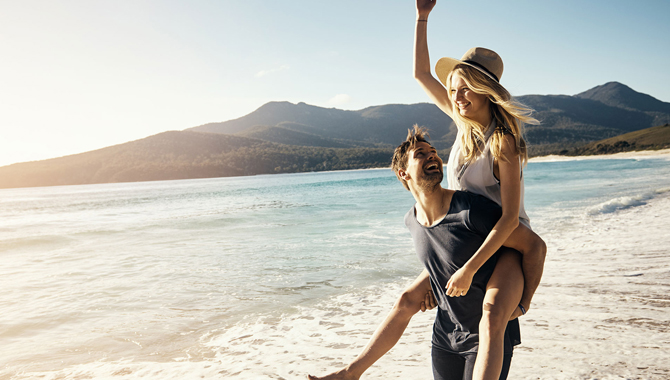 If an emotional unavailable man calls or texts you to know about your whereabouts, just know that you have also triggered his love. It’s not common to see these people texting or calling you. And also if you see him being open and telling you about his dreams, simply know he has fallen in love. He always wants to be around you and hold you. If he gives a reason to stay, then know he has started loving you.

5.Starts To See A Future With You 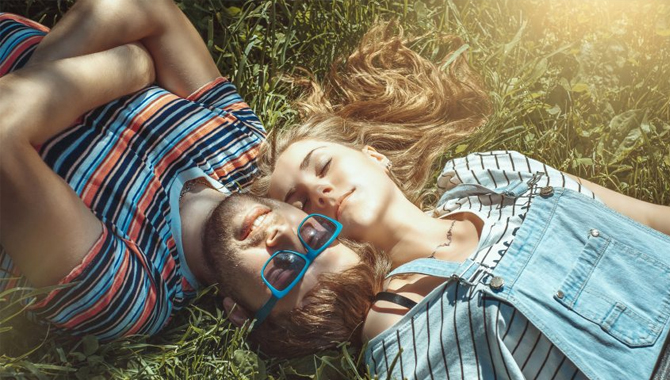 Emotionally lazy people don’t want to commit and will always avoid long-term relationship. However, if he starts to include you in his plans, then know he has fallen in love. He sees a future with you, and will just drop hints about the future to see how you will respond. In case he starts doing this, it’s time to pay attention. 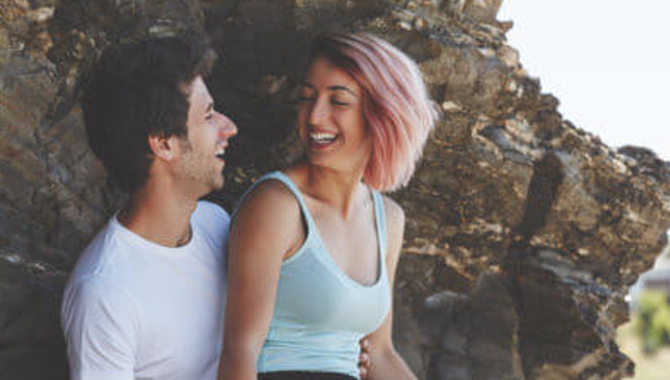 Emotionally lazy people say awkward things to win you over. Sometimes their words don’t rhyme with their actions. Fear may be simply the cause of all that. Although when you start seeing his words going together with his actions, then know he has fallen in love.

7.Tends To Ask For Your Opinion Before Any Acts 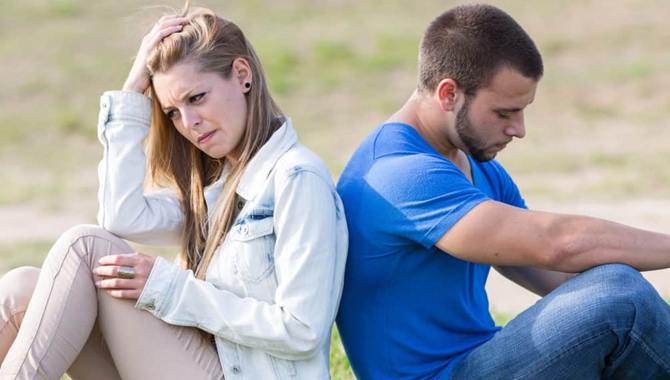 He starts to listen and doesn’t want to interrupt you when you are talking, and this the same person who will not give you a chance to speak or even finish your point, then he has fallen in love. If he starts to act weird and actively listens to you or even asks for your opinion, which is so not him, then love is growing inside him.

8.Introduces You To His Friend And Family 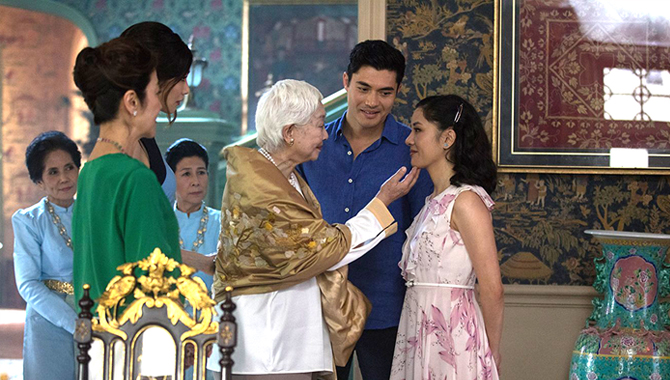 If he calls you to come and meet his friends, then know he has started valuing you. He will take you to his family members and introduce you as his girlfriend and future wife. These people will not reveal who their friends. They tend to hide. But you will know that he has started falling in love when he introduces you to his friends.

Some men who are emotionally unavailable and not ready for a relationship may show signs of wanting to keep you as a friend. This man will want to continue the friendship and if he is interested in you, then his actions might be more flirtatious than with other female friends.

He is Frequently Busy

A man who is emotionally unavailable and not ready for a relationship will make sure he has something on his agenda every day of the week! If he seems to be always busy on the phone, on his computer or out with friends at all hours of the night, then it may be a sign that he is not ready for a commitment.

Although this may not seem important, if an emotionally unavailable man likes you but is not willing to commit, then he may say any type of nonsense just to get you into bed.

He Blames His Previous Failures on the Woman

There is a possibility that he may be blaming his previous relationship failures on you if you’re involved with him.

If a man likes you and is emotionally unavailable, then he will always come up with excuses not to see you. When he does see you, don’t expect him to give up very much of his time for you! One day he might be there and the next day; he may ghost on you.

If you’re involved with a player, he is not ready for anything serious or to make any long-term commitments. A player will engage in relationships but never to the point of saying “I love you.”

This man isn’t interested in deep emotional commitment and would make anyone believe that it’s she who is the problem.

How to Make an Emotionally Unavailable Man Fall in Love? 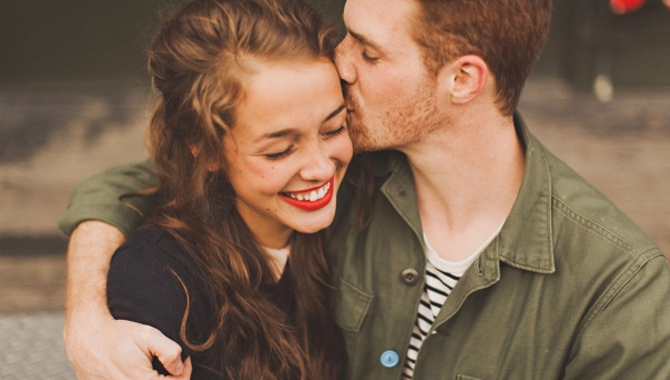 Falling in love with an emotionally lazy person is a tricky affair. But when you know he has only his eyes for you, then it’s time to look for some ways to make him love you. Here are some steps you can take to make an emotionally unavailable man fall in love with you.

1 How Do You Tell If An Emotionally Unavailable Man  Likes You?

Ans: Signs that an emotionally unavailable man likes you is when he:

2.What Does An Emotionally Unavailable Man Want?

Ans: What he wants is someone to feel good about himself and make him feel like a man. If you can provide this for him, then maybe he wouldn’t be so emotionally unavailable. It was really hard for me to deal with because I thought it meant that he didn’t want to be with me as much as I wanted to be with him.

That’s just what they do! They can’t stand to be alone for a second, so they try their best to make sure you’re always around. I guess when I was seeing my ex he just wanted me with him because there were no other girls who would spend time with him… But now that we’ve broken up, he doesn’t need me anymore.

3.How Do You Test Him To See If He Cares?

Ans: What I did was give him little hints that something was wrong in our relationship and see how he reacted. If he said or did anything to make it better, then I knew he still cared about me.

Emotionally available men are capable of caring more than just themselves; they care about the people around them, too. All you have to do is show him that you need him in your life and he’ll step up.

4.How Do You Know If  A Man Is  Emotionally Connected To You?

Ans: You can know if a man is emotionally connected to you by: