Do you want to learn about the characteristics of emotionally unavailable men? Do you suspect your husband may have these traits?

Tired of being in a relationship with a man unwilling to commit to anything? So, do you know about emotionally unavailable men characteristics?

If you answered yes to any of these questions, you’ve come to the right place. There are a few things in your relationship that could indicate that your husband is not there.

If your man has certain traits, you need to examine him and also assess whether your relationship has any direction at all. While it’s hard to maintain a one-way relationship, you don’t need to jump to conclusions quickly. The number one hallmark of emotionally unreachable men is the constant attitude of always talking about themselves. They will talk more often about their accomplishments and problems and will not give the other person a chance to share their story as well.

This attribute shows that they are usually fed up with themselves and have no idea of ​​a relationship on their minds. They just want something to brag about and no room for emotional attachment.

1. Always Remembers The Past 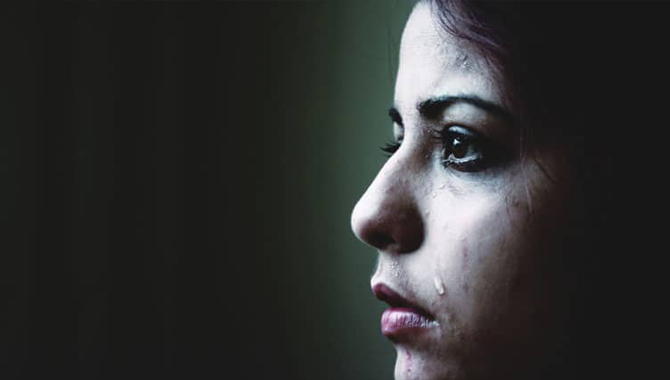 Emotionally unavailable men usually expressed regret over past events. For the most part, they’re talking about the past relationship and all the bad things they’ve done in the past.

If you have a guy like that, then you know he’s only using you as a rebound, or maybe because they are trying to make their Ex’s jealous.

2. Tend To Show A Push-pull Strategy 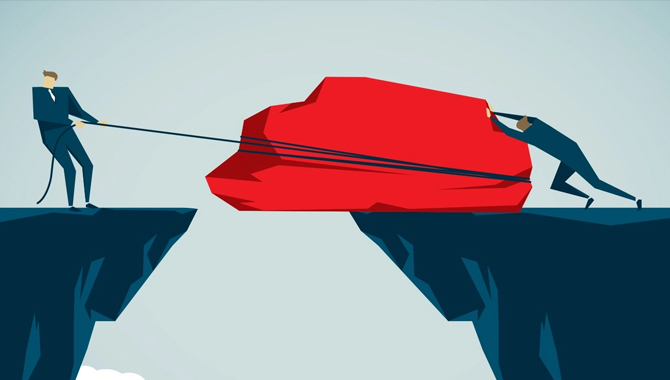 Most emotionally unavailable men tend to use a push-pull strategy in a relationship. In the beginning, when they get close, they’ll push harder to win you over. But after they win you, they back off and show less interest.

They even go to the extent of disappearing for days or weeks and, when they are back, show no concern. Moreover, they don’t even articulate what happened to cause the disappearance. Even when you try to poke them to say the reason, they give vague excuses.

3. They Don’t Walk The Talk 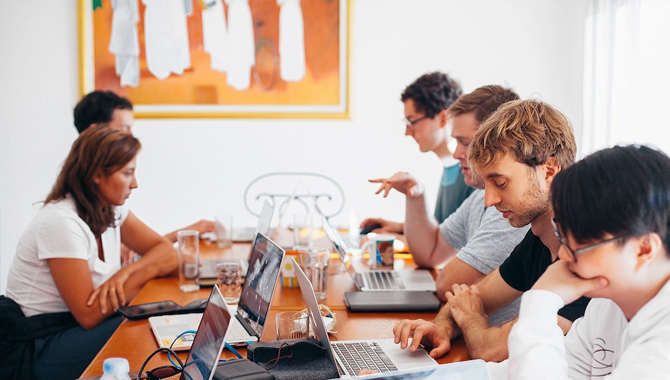 These men don’t mean what they say either. in most cases, they do not speak. After promising you a date or a weekend gateway, for example, they will reject it several times without giving a reason. 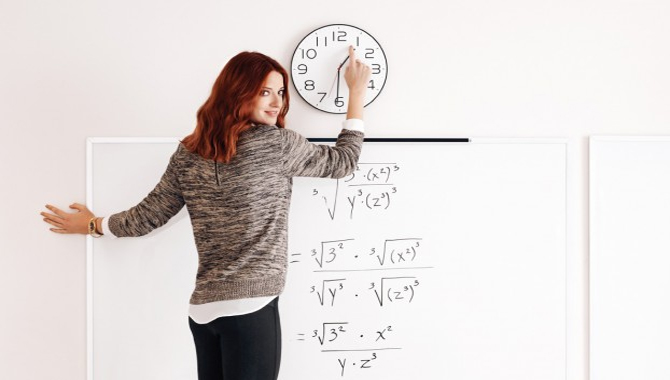 Emotionally unavailable men tend to have well-worded excuses for anything that affects them. The excuses can range from why he doesn’t commit, why he disappears, why he is late, or why he doesn’t come on that date.

For example, if you are trying to plan a date and he is busy, and you are trying to start an evening conversation about your future, then he is tired from office work. That leaves you unsure if he’s shy, uncomfortable sharing with you, or if he doesn’t appreciate you. 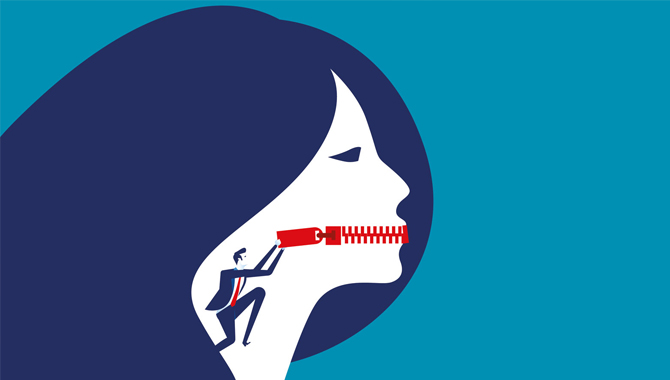 In most cases, they don’t open easily because to open up, he has to feel this deep connection or exchange. More often than not, they may be shy and uncomfortable about opening their hearts.

The other reason they don’t open up either is because they see you for something, not in the long run, and they are only there for the short term, or the reasons they are familiar with. 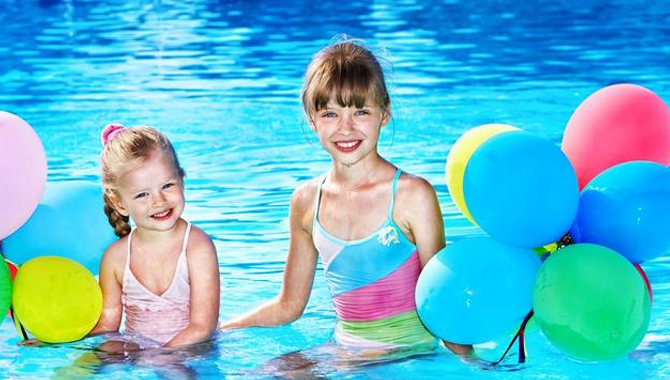 Emotionally unavailable men also tend to be evasive. He will hardly ever discuss feelings, thoughts, dreams, or plans with you. Even if you try to ask them about their plans, feelings, or dreams, they will give you unclear answers or try to distract the questions so you don’t bother again.

For a man to open his heart and tell you positive things about his life, he needs to trust you. But reaching this level of free opening can be difficult for emotionally unavailable people.

So if your man is keeping it all to himself and not sharing it with you, it is a quality that he is emotionally unavailable.

However, this can depend a lot on the level of your relationship. Why should I say that? Because men need time before they can open up to women. If he feels like it’s not a good time to discuss something with you, hold on.

On the other hand, it also means that if you receive unclear, vague, or harsh responses when prompted, it also means that you shouldn’t give up. Keep trying and repeating several times. But if there is no positive answer for months, you are dealing with an emotionally unreachable man.

7. They Tend To Avoid Explanations 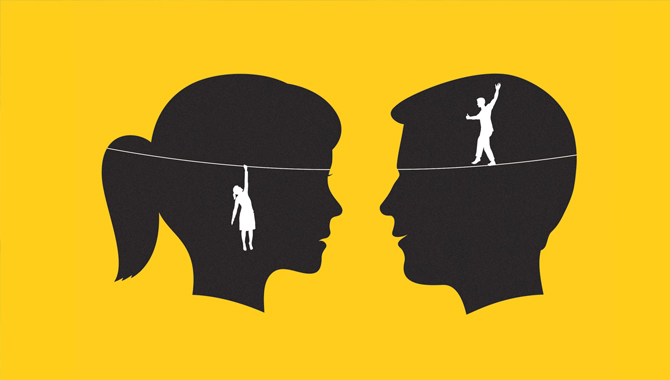 Emotionally unavailable men tend to avoid explanation or conflict on emotional issues. With what I said before, it’s because, in their plans, they don’t see if you will move in together. They don’t see you anywhere in their future endeavors.

8. They Tend To Appear Vulnerable And Open 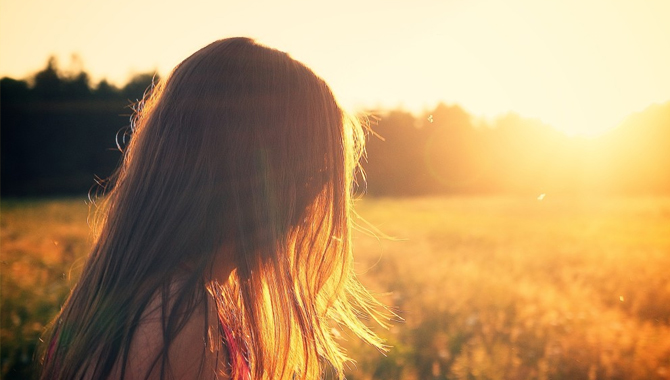 An emotionally unattached man will, in most cases, look the wrong way, that he is vulnerable and open to you. But on closer inspection, you’ll be surprised that he has little interest in you.

9. Too Good In The Beginning 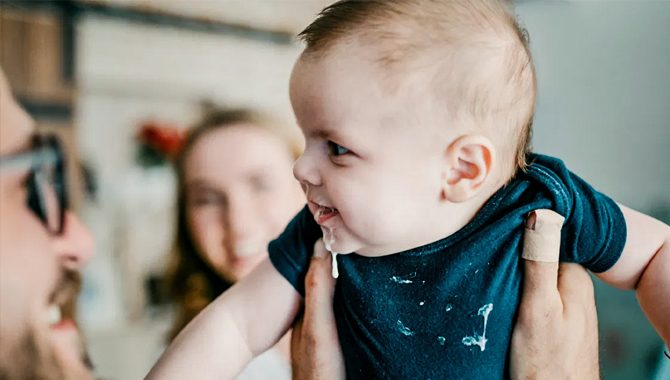 The final trait of these emotionally unavailable men is that at the beginning or when they chase you, they tend to be too good. They’re flirting excessively, for the most part, a character that’s not common in men. Though, this character is difficult to locate because there are these men who were born with this trait.

10. Never Know Where You Stand With Him

Whether he feels the same way about you as you do about him. He might be seeing other people, but he’s also probably keeping his options open because if it doesn’t work out one day, there are others waiting in the wings to take your place without much effort on his part.

11. He Doesn’t Think Anything Of Leading You

He’ll do it so often that you start to feel like a yo-yo: up and down, up and down. You might not know the real reason why he’s acting this way, but your friends want you to see what everyone else sees: he’s not as great as you think he is.

12. He Doesn’t Open Up To You About His Feelings Or His Personal Life

Because he knows that if he did, it would ‘spoil the mystery’. He would rather keep things light and fun so that it seems like a challenge to get him to talk. And if you do manage to get him to open up a little, he’ll just string you along even more.

13. Rather Than Break Up With You

He’ll find every excuse in the book to push you away first. He’s more concerned with hurting feelings than he is of being honest about how he feels for fear that it might ruin his chances or make him look bad.

14. Doesn’t Want To Put Effort Into Your Relationship

Because he knows that if things don’t work out, there are other fish in the sea. You’re a backup plan, not a priority because if he dumped you tomorrow, a new love interest would be around in no time.

15. He’s Unwilling To Have Deep Conversations With You

He doesn’t share anything about his past with you because he likes being mysterious and it also makes him feel superior. Having someone who knows more about his life that he does is a threat to the control that he’s worked so hard to maintain.

He always wants someone on the side just in case you don’t work out. He’ll go out of his way to flirt with other girls, make them laugh and make them feel like they’re special.

He might be trying to keep up with how many people that he can see at one given time, or it could be that there are new girls on the scene. Either way, he doesn’t want to know about your problems because his mind is on other things.

The Impact Of Emotionally Unavailable Man On You

It’s a tough pill to swallow when you realize that the person you’ve been dating is emotionally unavailable. You start wondering if they’re going to be like this forever, what it means for your future, and why you put up with them in the first place.

It can take a toll on your self-esteem and make you question what the point in being with someone is when they’re going to be too scared to commit.

Emotionally unavailable men aren’t just a problem in the beginning of a relationship, they can also be a problem towards the end. If you want to save your relationship from crashing and burning, it’s important that you have some idea of whether or not he’s going to change.

It’s unlikely that he’ll be willing to see a counselor or therapist, so you’re going to have to rely on old-fashioned detective work. Here are a few questions that you can ask yourself in order to find out if your man is going to be capable of loving you the way that you need.

Q. Will An Emotionally Unavailable Person Miss You?

A. Yes. However, not in the way that you like and want.

A. Fear. This is the root cause of this problem. They fear being rejected, being hurt, and judged.

Q. What Steps Will You Take To Handle And Manage An Emotionally Unavailable Person?

A. identify the signs, don’t blame yourself, recognize your needs, and more importantly, don’t be fantasizing about the relationship.

A. Yes. But remember, change doesn’t come overnight. It will take time, but with time, he will change.

Q. How Can  You  Tell  If  Someone Is  Emotionally Unavailable?

They have a hard time opening up and sharing their feelings. They never seem satisfied with anything going on in their life, no matter how much you try to help. They are constantly flaking on you or canceling plans at the last minute.

So these are some of the characteristics of emotionally unavailable men. Does your husband have any of these? Don’t jump to conclusions, be patient. But if you are struggling to deal with it, plan to leave as soon as possible.

However, we recommend that you evaluate your emotions first before taking any further steps related to your relationship. I hope now you know about emotionally unavailable men characteristics.