The 410 ammo is one of the most common and widely available ammo in the firearms sphere. It is a very small ammo that is used for different types of small firearms like handguns and small shotguns. 410 ammo is commonly known as .410 bore.

Lets get to know more about Handgun Ammo Exclusive: .410 Bore Edition. They are mainly used as shotgun shells. Magnum revolver and similar handguns can also use the 410 bores. Today we will discuss the history and specifications of this particular ammo which is the .410 ammo. 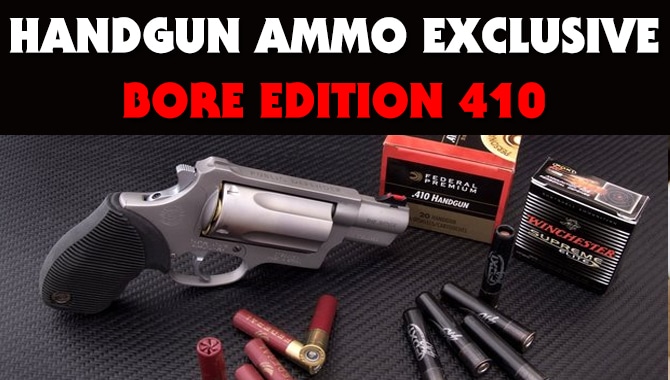 History Of The .410 Handgun Ammo 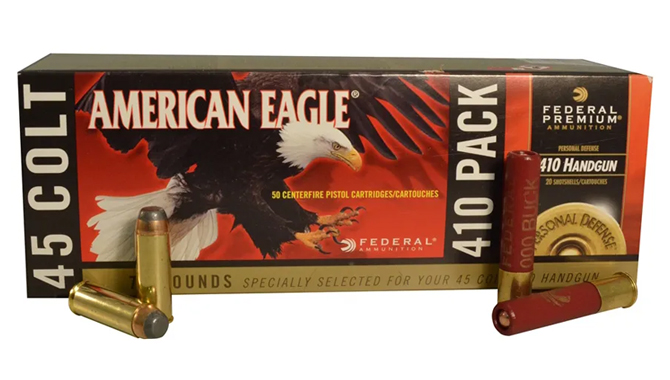 The .410 was first developed in England around the 1870s. It was first seen as a specialty cartridge. It took a long time for the .410 to get accepted for common use. At first, the users of firearms thought it to be a novelty cartridge. Sooner, they found out that the .410 is great ammo for hunting and competitive shooting.

In 1915, the Harrington & Richardson company took it to themselves to start producing the 410 in their factories which were situated in the United States of America. They were manufacturing the .410 for use in single-shot long guns.Later on, the Winchester company introduced a three-inch variant of the .410 and motivated other companies to take upon this ammo. This ultimately contributed to the popularity of the .410 bore, and people everywhere started using these .410 shells. 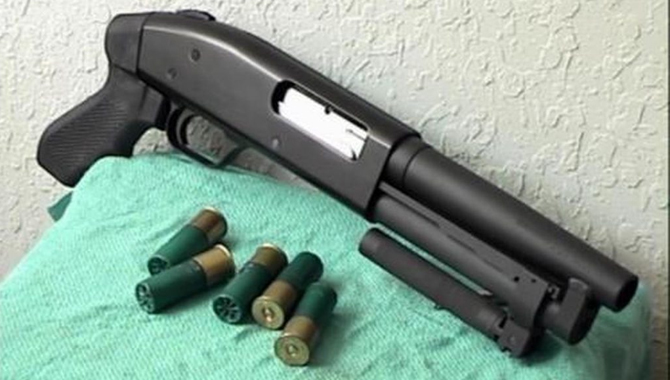 .410 handguns and shotguns are lighter than other guns of common gauges. The recoil for these guns is also very gentle. These two factors helped shooters to improve shooting impact greatly. Though many thought that using these handguns and shotguns that support .410 made the users fragile, and they became unable to handle guns with high recoil.

.410 is less effective for targets that are up in the air. Some experienced competitive shooters use the .410 as it makes clay breaking a greater challenge because the .410 features a reduced shot payload. The Taurus Judge and the S&W Governor revolvers are some of the most popular firearms that boosted the popularity of the .410 bore ammo. These weapons legitimized the .410 as a real player in the category of personal protection. These revolvers also inspired manufacturers to build newer variants of the .410 ammo. 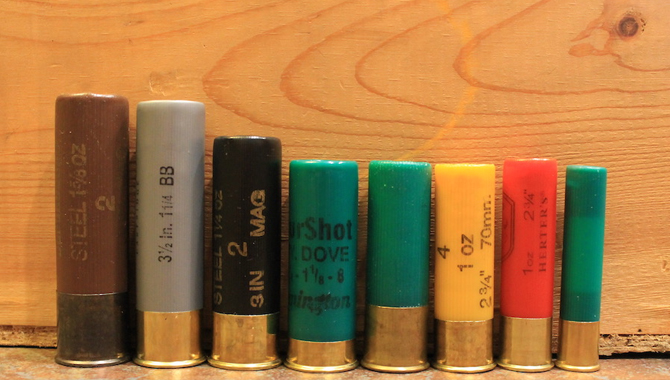 Despite the small size of the .410, it is very commonly used ammo. It has proved its various usage to the public since it was invented back in the 1870s. To this day, the .410 is heavily used for various purposes all around the world. Some common usage of the .410 bore is given here:

The .410 is very powerful ammunition available for both handguns and shotguns. Though it is smaller than the other large bores like the .44 magnum or the .45 colt, it packs a heavy punch and always tends to satisfy the user. The .410 has always been very popular despite being in the smaller category, and it will still be used by many guns enthusiast in the future days as well. I hope now you know Handgun Ammo Exclusive: .410 Bore Edition.

Ans: The .410 ammo is not that expensive as it features a small bullet cartridge. The small cartridge needs less material for its manufacturing. The .410 also has a high supply which makes it available to most of the handgun and shotgun users out there.

Ans: A slug from the .410 can travel up to 40 yards when shot by a professional. The highest energy a .410 slug can deliver is up to 25 yards. After traveling 25 yards, the slugs of the .410 bore start to lose their power. A practical experiment has shown a .410 slug can travel a long distance, but it will lose most of its firepower.

Ans: 410 bore has the same dimensions as a 41 caliber revolver. Both are bullets that can be fired from either guns or revolvers that have been designed to chamber them. The only differences are that some revolvers have been chambered for other cartridges, although they fire the same bullet size.