A short film is based on a short and compelling story that glues the audience to the screen. It can give us thrill, suspense, romance, comedy, and many other entertainment sensations. It is a way of showing creativity and talent for newbie filmmakers. Moreover, short films are a great way of earning profit as well. Only a famous short film can earn you profit.

How can I Make my short Film Famous? Well, making a short film famous is not a piece of cake. It requires relentless hard work and money. But the first condition is the quality of your short film. A bad short film can never be famous. This article will discuss the features of a good short film so that it can be famous. We will share some tips as well to make your short film go viral and famous, at the end of this article. Let’s jump straight into reading. Short films are used in film schools for educational purposes. They are also used to showcase the talents of students attending film schools. Many short films have won awards, including Academy Award for Best Live Action Short Film. Some famous directors made their name by making short films before they went on to make long features.

E.g. George Lucas, David Lynch, Spike Jonze, Michel Gondry, Darren Aronofsky. Short films are also used to release online advertisements. They are useful in advertising as they can be easily transferred to many other media formats and viewed by large audiences for short durations of time.

How Can I Make My Short Film Famous? 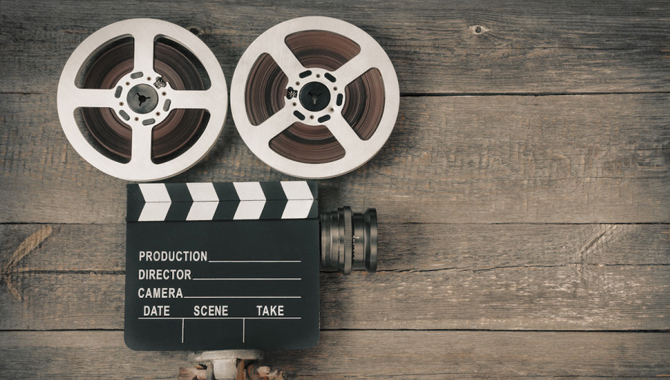 A good short film can make you famous and open doors of opportunity. To make your short film go viral and famous, the first and foremost condition is to make a good quality short film. If you have already made a short film, then you can find some tips below in this article. First, here we will discuss the features of a good short film, for those who are yet to make it. 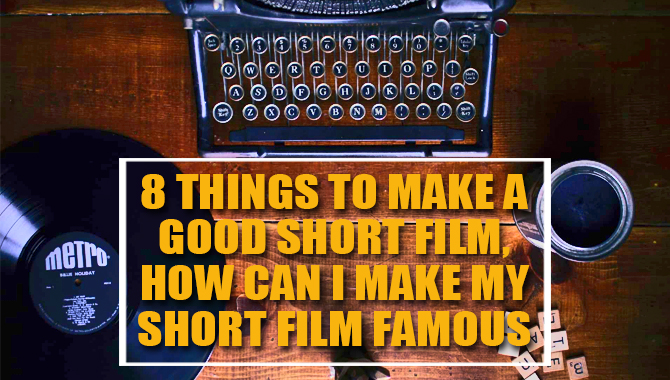 Here we will discuss 8 things that will be necessary to make a good short film. 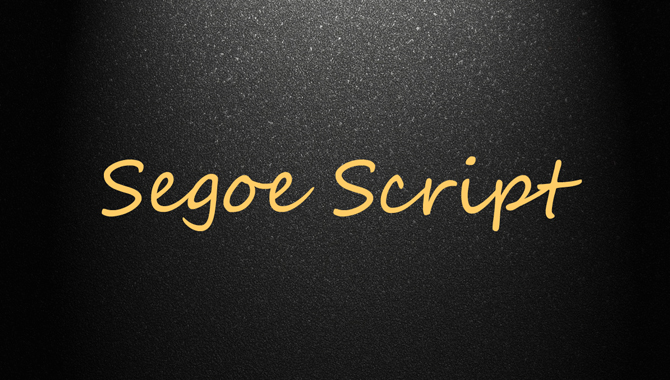 The script is the first and foremost thing for a short film. A good script is like oxygen for breathing. This very thing is very essential to gain fame. Scriptwriting is very complex. Because you have to complete your story in a limited time. Following things can help writing a good script. 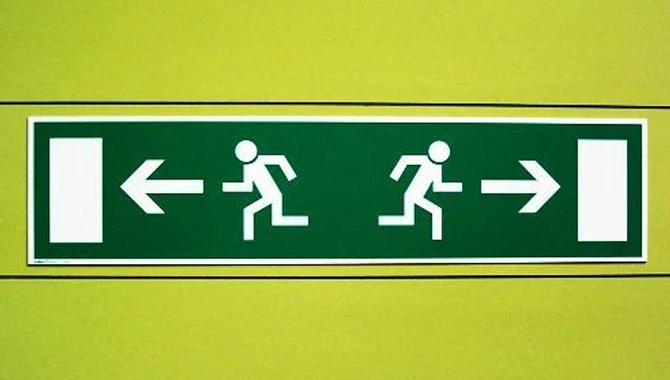 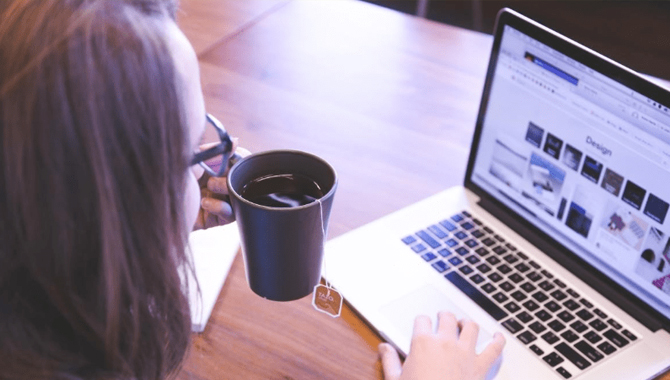 Subject matter plays an important role to make your short film famous, favorite to everyone. Try to make such a short film that teaches something to society, makes an impact. Only then it can be famous. The subject matter of your story can be about corruption, class distinction, or any kind of reformation of society. 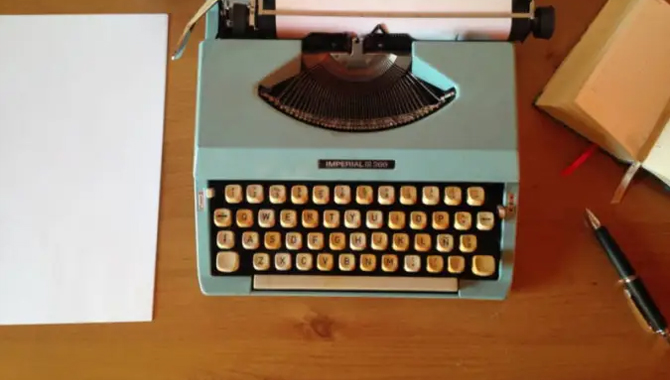 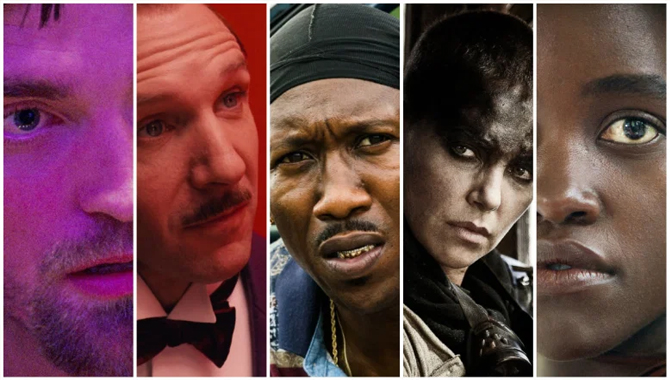 Good acting is another essential requirement. The good execution of your script can be achieved through good acting. Your short film can never be famous if the acting is not up to the mark. So, it is not a good idea to use your friends or local actors as casts of your short film. 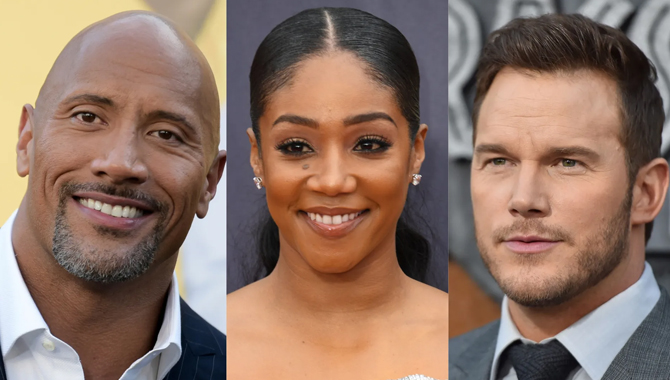 You have to cast famous actors for your short film. We know it is expensive. But why so hurry! After all, you have to make your short film famous. If you can cast famous actors, half of your work is done. Worry not, you can cast good actors even if they are not famous. As long as your script and execution are good with good acting, your work can be famous. 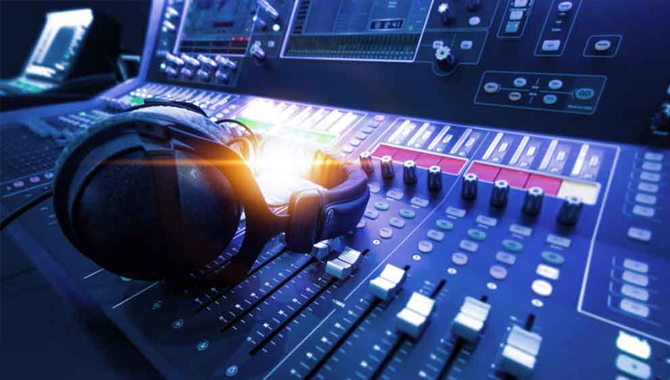 Sound is an inseparable part of a short film. This is the fun fact that you have to take care of every single thing if you want to produce a masterclass work. And only a masterclass work can gain fame. Good sound effects and relatable background music bring completeness to a short film. It is wise to get the help of expert sound crews for the sound work. 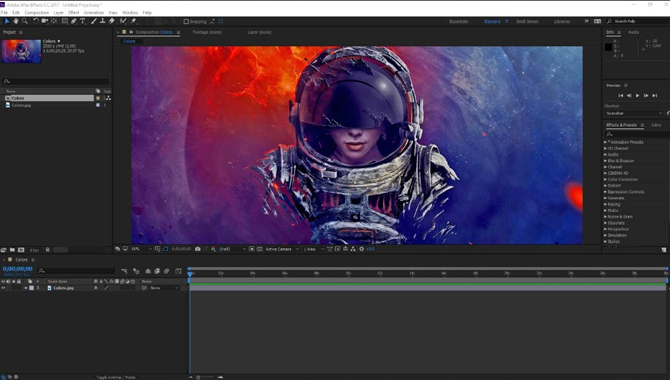 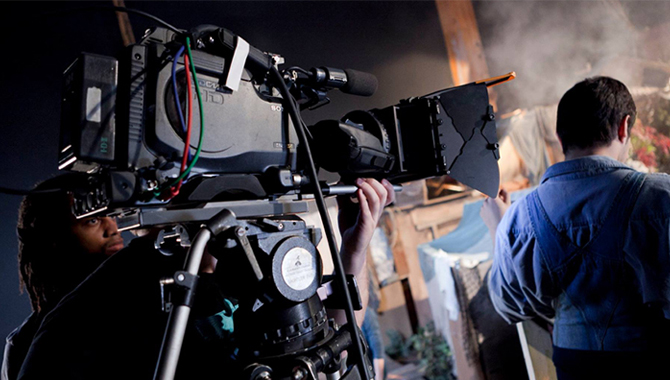 Now we know that a good short film is what you need to make it famous. And you have already made a good one. Here we will share 5 tips that can help you to make your short film famous and go viral. 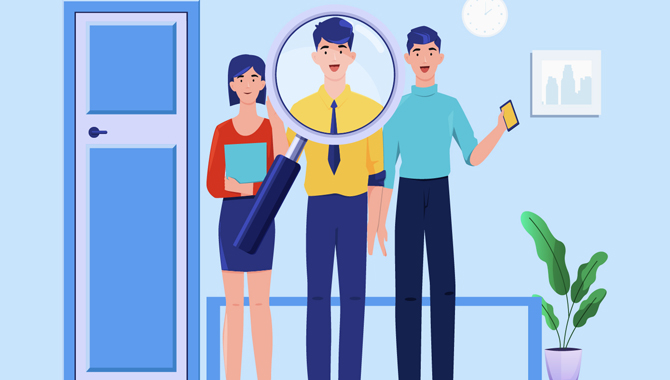 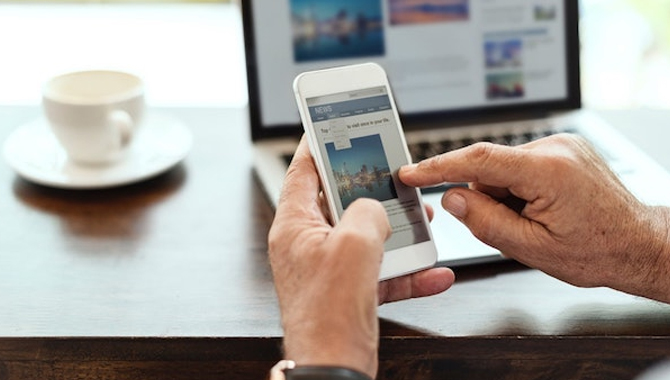 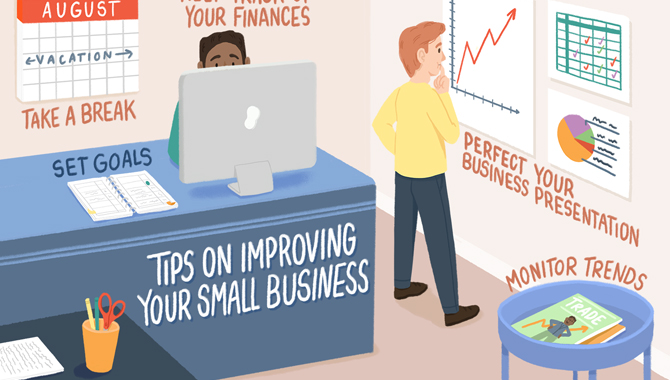 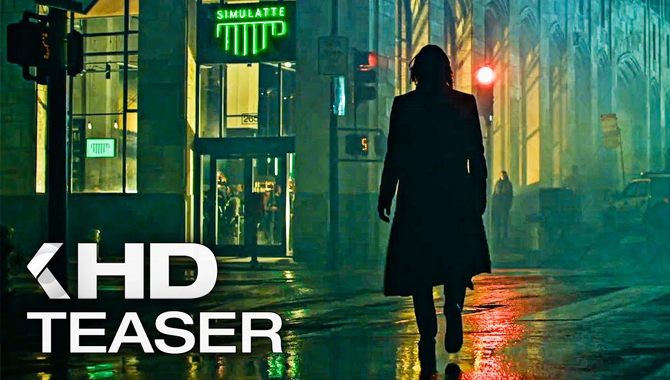 You have to make the audience ready for your show even before it gets released. You can make them watch your short film by making them curious. A teaser or a trailer serves this purpose best. A teaser is a quick peek into your short film to make the viewers curious about your show. Remember that it must not reveal your plot or give any hints about it. After watching a teaser or trailer, people decide whether to watch it or not. So, make it with topmost importance. 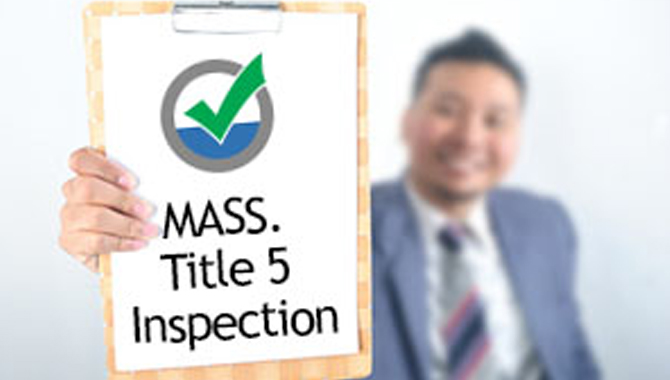 A good short film is a must need if you want it to be famous. Script, good direction, good acting, famous actor, visual and sound effects, all contribute equally to make a short film famous. Proper advertisement, title, and teaser all are essential parts you need to execute to make it famous. Give it your best effort, who knows, maybe the next Oscar for the short film goes to you.

Here we will answer some questions regarding a short film. Let’s see if it helps you or not.

Ans: A short film is a short movie that tells a concise and pragmatic story. It has a specific start and an end. A short film can be of live-action or animation type.

2.How Is The Length Of A Short Film?

Ans:  The length of a typical short film can be around 20 minutes. The length can be up to 50 minutes.

3.Does A Short Film Make Money?

Ans:  Of course, you can earn money through a successful short film. Your short film can be sold to different platforms. YouTube is another option for filmmakers. Moreover, a short film opens doors of opportunities.

Ans: The Man With A Movie Camera (1929) is a silent film by Soviet director Dziga Vertov, edited in the kino-pravda style. It shows life in the Soviet cities of Moscow, Kiev, and Kharkiv in order to explore rapid urbanization and transformation of everyday reality.

La Jetée (1962) is a French science fiction featurette by Chris Marker. The film tells the story of a post-nuclear war experiment in time travel through still images, and is composed almost entirely of still photos. Koyaanisqatsi (1983) is an American experimental film directed by Godfrey Reggio with music composed by Philip Glass. The first in the Qatsi trilogy, it has been described as a “nonverbal documentary”.

A Trip To The Moon (1902) is an 11-minute silent film directed by Georges Méliès and released by Méliès’s company Star Film. El Apóstol (1917) is an Argentine silent film written, produced and directed by José Agustín Ferreyra. It was filmed in Buenos Aires, Argentina.