The best moments of life are often undeclared, and you want to store them somewhere other than your memory? Since you can’t always carry a camera to capture these moments, you have to look at the world from behind the phone and often forget. As phones become smarter, embedded cameras are gaining the power needed to process these files and HD and full HD recording capabilities.

From making a short film to reporting an important event, today’s iPhones can come close to the ability to capture video on a camcorder. These can capture soundless and equip more light. The iPhone continues to work on improving camera optics using larger sensors. How Short Films are Attracting Audience

Short films have become a necessary item in the film world. In just a few minutes, short films from all over the world can put on display their creativity and imagination to express different kinds of thoughts and concepts.

For many years, short films have been considered as a tool for better understanding where a filmmaker is at his/her career. With the increasing number of short film festivals around the world, short films are considered to play an important role in movie industry. They can get us ready for what is coming next.

High-end tools are not easily accessible to many creative filmmakers. The iPhone has some tools and techniques that can help you make great videos. So today, I will share with you How To Make A Short Film With iPhone.

How To Make A Short Film With iPhone-In 11 Steps 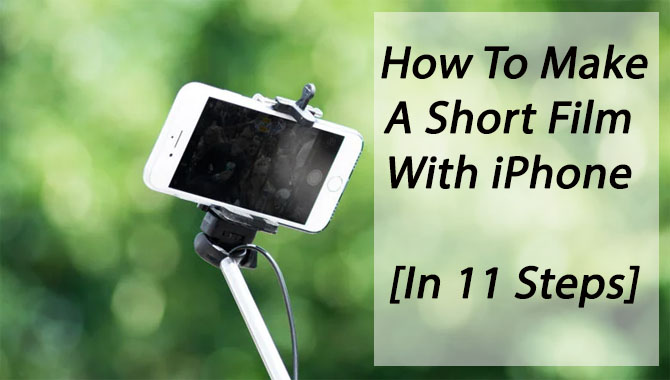 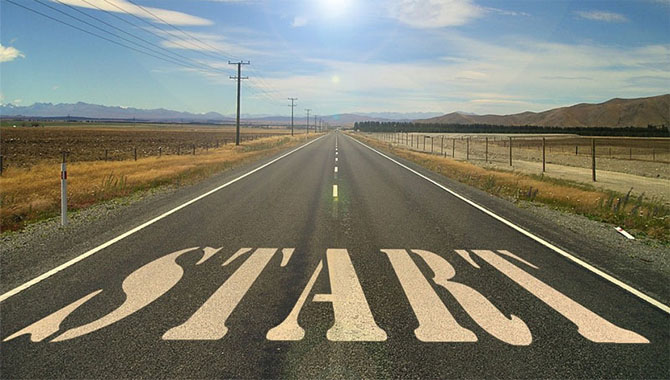 There are some simple things to follow about how to make a short film. Get ideas from Filmbooth’s filmmakers and short films’ collective glory night films. Planning should because the whole process of shooting on the spot becomes a normal process. Pre-plans should be perfect because the entire process of shooting on the location becomes a normal process. Some Tips of To Making A short Film With iPhone: 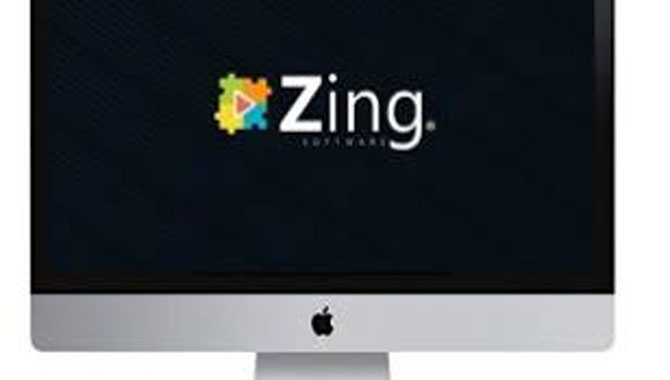 Think about the beginning of your film as a title or trailer to get an idea of ​​your short film. If you can grab the audience’s attention in the first 30 seconds, you’ll probably be interested in the rest of them as well. Try to show some viewers in the first 30 seconds so that the viewers are stuck in your film. And the iPhone will help you to make this 30-second video beautiful. Because the iPhone is enough to make a good quality video. 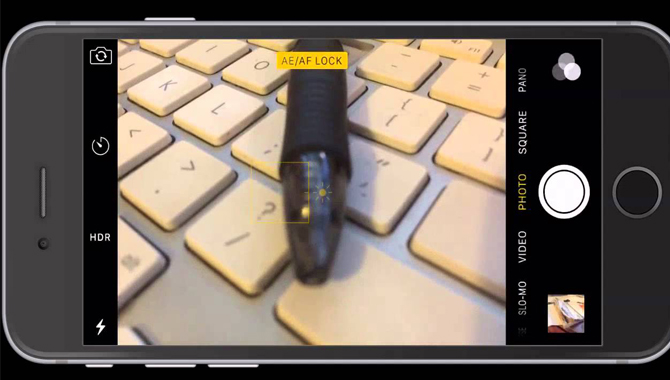 Your iPhone is a powerful camera and editing tool, but to achieve consistently exposed images, make sure you use your iPhone’s exposure/focus lock capability by tapping on the part of your photo you want to focus/expose. Hold the lock message until it turns yellow. The small sun on the right gives you the ability to tell the image too much or too much by itself to make it more subtle. 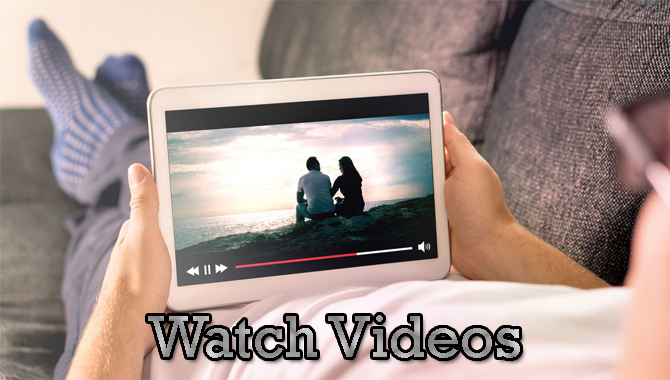 Watch and study some videos captured using mobile phones. Once your short film’s location is finalized, capture the video with your mobile at what time of day it gives you the best might study how the subject has been kept to the best effect.

Notice how professional videos were captured using smartphones in vimeo’s On Eye Short Movie. This video was created using the Apple iPhone 4. Check out some of the best videos shot by amateurs and professionals. 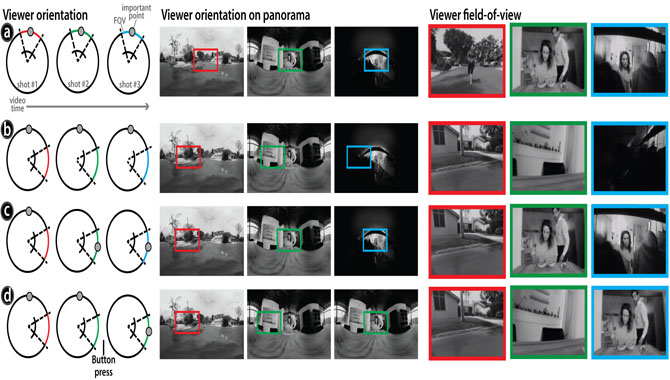 Never use the iPhone in portrait mode. Always shoot in the horizontal mode as it not only gives you a better grip on the device, it also aligns the video orientation for viewing on PC or TV. The video can be rotated in vertical mode during editing, leaving some black bars on the side; this is popular and known as pillar boxing. 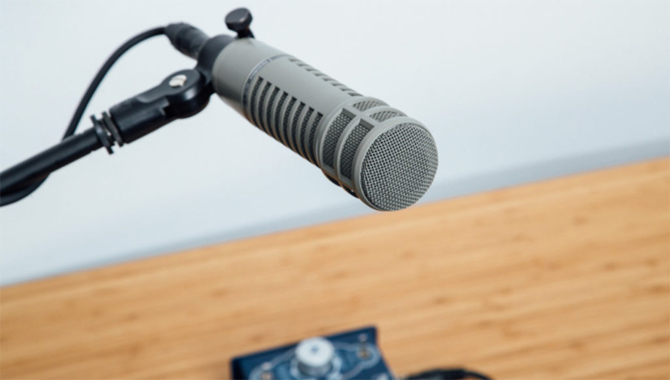 This is one of the most significant limitations of the iPhone. Its microphone is of low quality. Many filmmakers consider this microphone to be inferior to any other type of audio work. Although hopefully, we’ll see XLR inputs for an iPhone soon. However, some ads allow you to increase the audio capturing capabilities of the iPhone.

There are many options available to you, so choose the microphone according to your type of work. You can use iPhone Shotgun Mix, Lapel Mix, Hand-Hold Hand Mix, and many other types of external microphones to advertise on your iPhone.

7. Distance To The Object 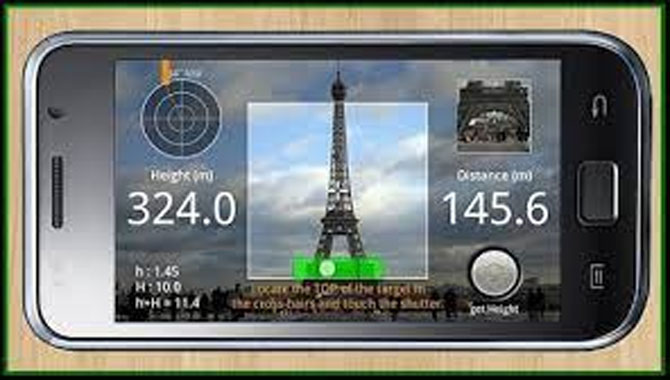 If you want to create good quality video images with the iPhone, use the digital zoom on the phone. Although we have video stabilization on smartphones, these are not effective when you zoom in on an object; even the slightest vibration can make the video all shaky and blurry. Instead, it would be best if you got closer to the subject, but slowly and for that, the digital zoom is useful. 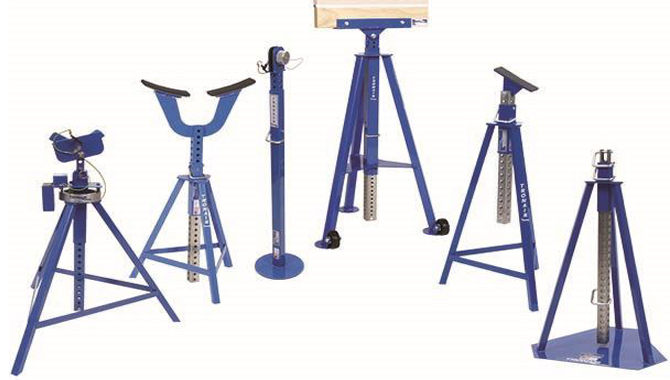 The iPhone itself is light and not valuable for shooting. Notwithstanding, the camera has inherent picture stabilization programming. The style of the iPhone’s camera development are regularly connected with silly creation. In any case, I will reveal to you how to stabilize your camera and work around it appropriately. You can begin by purchasing a reasonable stand connector for your iPhone.

These are generally modest to purchase. Permits your iPhone to interface with a current mount. This will help stabilize your footage at whatever point you form still shots or shoot period footage. In the event that you have to take the camera, you will require a Steadicam. Steadicam has made a gadget considered Steadicam Smoothie that gives Steadicam a stylish search for your iPhone camera work. 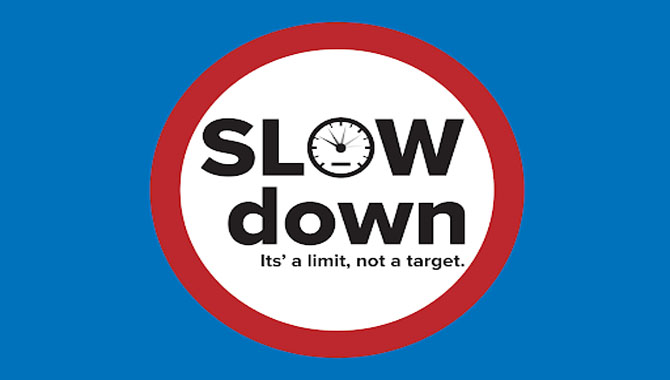 Your iPhone has an incredibly powerful slow-mo video recording function, capable of recording between 120 and 240 frames per second, reducing your vision by 400 percent or 800 percent! Using slow-mo, you can capture genuinely emotional scenes or dramas. The iPhone has excellent tools to extend the time and make the scene look surreal. You try to paint at average speed and then try slow-mo and see which one affects you the most. 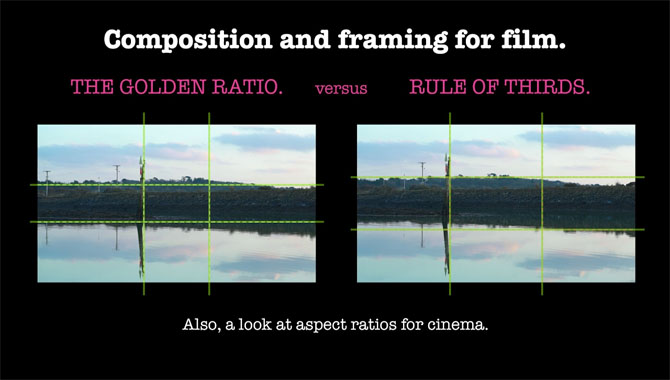 Do you want the audience’s attention? Use exciting ways to frame each shot to get the audience’s attention. You can do this with camera focus, scenery and shapes, props, and lighting effects. Not clear shots can be made, so look around the composition and don’t always put your subject in the middle of the shot. We recommend the Storyboard Quick app, it’s the best way to organize and plan your shots, and you can shoot the best quality movies. 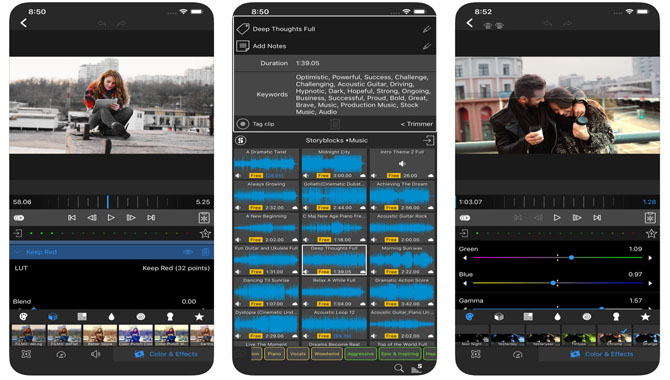 An exciting element for the iPhone is the capacity to utilize applications to alter your video footage. You can find an application for your iPhone called 8mm Vintage Camera. There are many apps to help you, convert your videos. Popular video apps include are:

1.Can You Make A Short Film With An iPhone?

Ans: The answer is, as you’ve probably guessed, yes. Not only can you make a short film with an iPhone but there are already loads of examples of films made this way.

There’s no denying that the iPhone is one of the most popular and versatile devices on the market and that popularity has led to some creative thinking about what it is.

2.How Can I Make My Own Short Film?

Ans: There are various sources out there that will help you make your own short film with an iPhone, but the simplest and cheapest way to do it is to buy a tripod adapter for your smartphone. These typically retail at around £20/US$25 on Amazon  (or similar).

3.Do You Have To Film A Video Vertically On iPhone?

Ans: The length of the video is up to you, but when it comes to shooting with an iPhone for your home movie or film project bear in mind that it will be played back horizontally on most devices. Make sure you don’t flip the device side-on when filming by mistake!

4.Who Was The Inventor Of Short Film?

Ans: It all depends on your definition of short film. If you’re thinking in terms of an artform, the earliest examples were probably silent films created by French pioneers like Georges Méliès.

5.What Was First Short Film?

Ans: If by short film you mean a movie made for public release, this was the landmark comedy-drama ‘The Kiss’ from 1897. It’s 65 seconds long and features strangers meeting on a New York City street and kissing before parting without speaking to each other.

Cameras play a significant role in helping us tell our stories and make short films. While the iPhone lacks more professional cameras, it’s interesting to note that filmmakers have made many movies using their iPhones. Videos and movies captured from the iPhone took part in several of the world’s most prestigious film festivals and awards. by Make A Short Film With iPhone. I hope now you know How To Make A Short Film With iPhone.