Netflix becoming the most important part of our day to day life for containing so nice shows and entertain us magnificently. All kinds of dramas, movies, comedies, and series you can find here.

Here you will find shows according to your mood. But many such disgusting shows will also come in front of you.

There are so many interesting shows on Netflix that you don’t notice yet. Maybe you’re just scrolling some boring series. And it became difficult to find the new show.

That’s why I’m trying to get your attention to notify about Most popular TV show on Netflix that audience marked best. 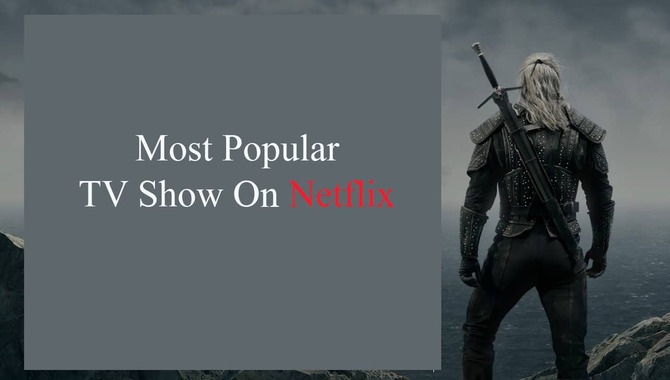 7 Most Popular TV Show On Netflix Are Given Below 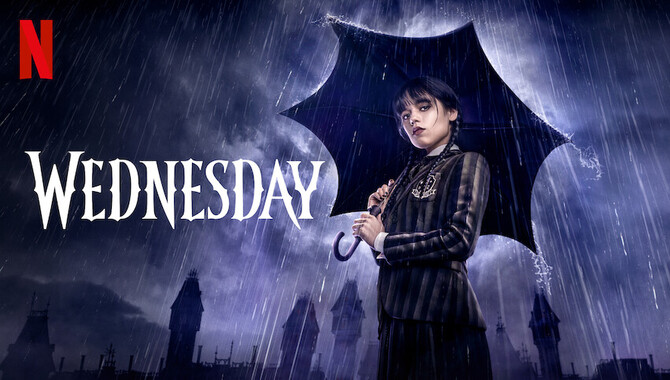 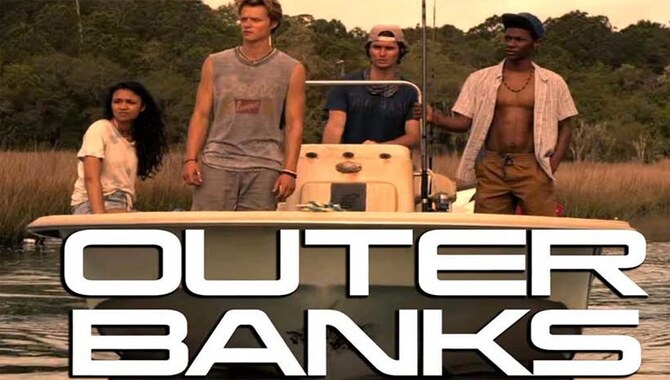 It’s a realistic mysterious story about a teenage group. In this story, it can be seen that some teenagers go on vacation in groups. They went on vacation in a boat on the beach of North Carolina.  But suddenly something happened that changed the decision of all their friends.

They go out to search for the friend’s missing father. The attraction towards forbidden romance can be seen in the drama. They go for searching for the hidden treasure.

Conflicts are also seen between friends in that show. This summer vacation makes their life mysterious. They experiences something different from general teenage troops.

2. The Haunting of Hill House 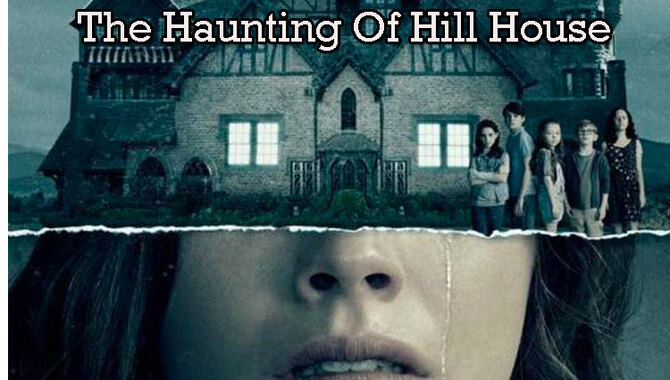 The Haunting of Hill House is the most popular show on Netflix. It is not a family drama anymore. One horrible dark night,Hugh Crain (Henry Thomas) gathers his children together. Then they run away from their palace. As can be seen in this story, he left his wife in the palace and fled away.

Because his wifeOlivia (Carla Gugino) died that dark night, she committed suicide. Crain’s five children are including Steven, Shirly, Theo, Nell, and Luke who grew up dealing with misery.

The eldest of them, Steven, will successfully write down the memories that happened to them in their haunting of Hill House.

When they reach adulthood, a tragedy forces them to return to that Hill House together. In addition to their personal demons in that Mansion, there were some real ghosts and they wanted to harm the Chain siblings. 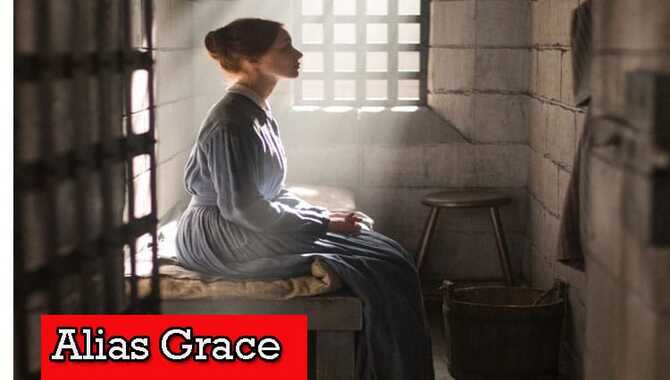 The story of a novel based on a true story by Margaret Atwood. The drama begins with a mystery. At first it was seen that Grace Marks was serving sentence for a murder of a man. Because of that man, she lost her male associate who was hung. It can be seen that Grace has many supporters.

They want Grace to be interviewed and let everyone know the truth. So they hired Dr. Simon Jordan to interview Grace. Grace’s story begins in Canada, where she worked as a servant in the home of a wealthy man. She is accused of killing her owner whose house she worked.

Grace comes from a lowly family, for which the people of the society look down upon her. It hurts her every moment of every day.Grace changes her boring past and the view of society. Alias Grace reveals the story of becoming a woman in a male-dominated world. 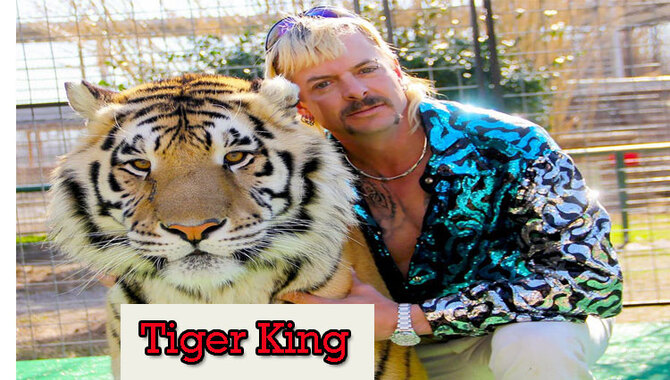 Tiger King is based on how a man’s relationship with a snow leopard can be so beautiful. Eric Goode made such a documentary movie when he was in the reptile business. He spent the next five years of his life with different species of cats.

Where there were more tigers than in the jungle. This crime series has seven-part. Honestly the serial is so good that you will hook up to know the rest until it finish. 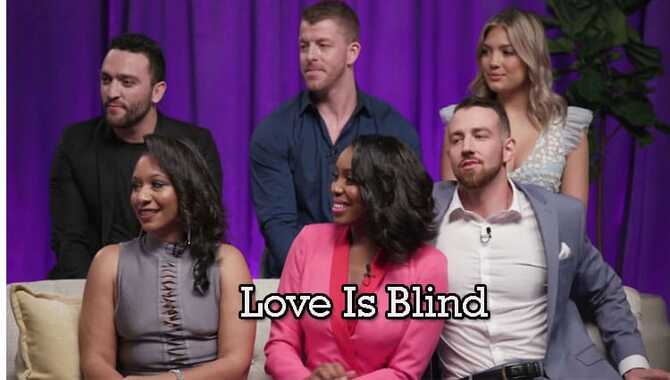 In this story single boys and girls are taken, and a wall is given between them. They talk to each other but do not see each other. They fell in love so hard that the two agreed to get married without meeting each other. And many of them fall in love in three days and say I love you.

The truth is amazing, that such love is never seen in this world. The most attractive part of this show is that they will meet each other. They both agree to get married each other. This serial shows how to truly love someone without seeing anyone. 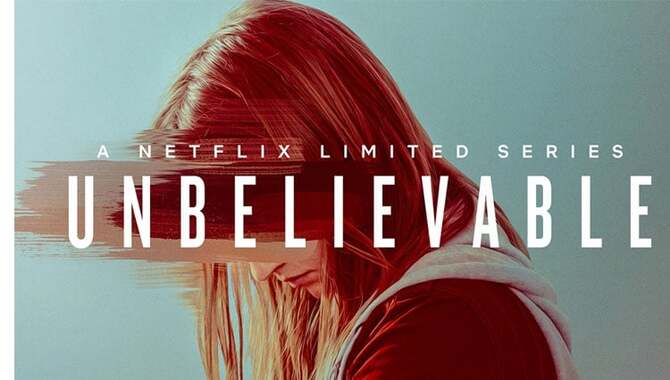 Unbelievable It’s based on a true story where a girl is raped. The name of the raped girl is Marie Adler (Kaitlyn Dever). When she was raped, she complained to the police.

But no one believe her, the system makes her a liar and laughs at her. As a result, her grief increased and she lost her desire to survive.

A few years later, two female detectives teamed up to find out the truth about Adler’s rape case. Adler’s days of trouble are over and she gets justice.

The victim is heard in court and the culprit is punished. What this serial shows is that a woman goes through a difficult situation but the criminals go around freely. 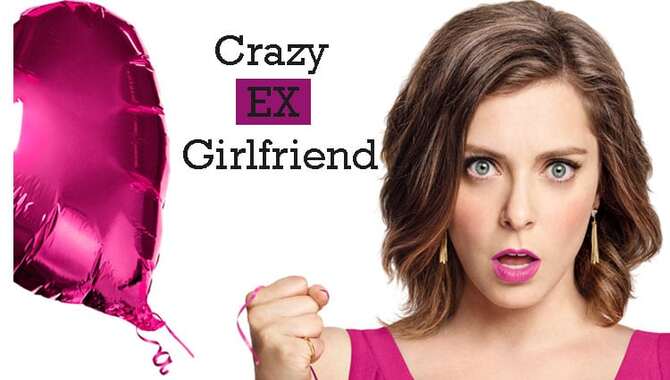 Crazy-Ex-Girlfriend is the popular show on Netflix. The audience prefers to watch the dance music. This drama has therefore given more prominence to song and dance. That is why this drama has caught the attention of the audience. The Ex-girlfriend of this drama is Rebecca Bunch (Rachel Bloom).

She is a lawyer who left her career in New York. Then she moved to West Covina, California near his first crush, Josh (Vincent Rodriguez III). This drama is funny, musically, and bombastic.

When Netflix Got the Popularity?

Netflix launched on August 29, 1997. It was initially established in California by a group of entrepreneurs as a DVD rental service. In 2007, they introduced streaming media and THEN Netflix became famous after that.

1. Which Is The Most Viewed Show On Netflix?

Ans: A single episode of House of Cards has been watched by over 4.3 million individual accounts, but the most viewed show on Netflix is The Walking Dead.

Viewership numbers have never been disclosed by the company before, but a new report claims that one episode of the zombie drama has been seen by more than 10 percent of all US subscribers.

2. Which Is The Best Movie To Watch On Netflix?

Ans: Netflix’s first original movie, Beasts of No Nation, was released on October 16 and many people were curious as to how the film has performed at the box office.

Well, we now know it has been viewed by more than 3 million subscribers in its first two weeks on Netflix!

3. Which Is The Best Tv Series To Watch On Netflix?

Ans: Netflix is probably best known for its TV series and the service has been extremely aggressive when it comes to producing original content. According to a new report, however, the most-viewed Netflix TV series through November 20 was The Blacklist.

4. Which Is The Most Popular Tv Show In The World?

Ans: The most popular TV show in the world is Game of Thrones according to a recent report by Parrot Analytics.

5. What Are Some Shows On Netflix?

Ans: Some of the most popular shows currently streaming on Netflix include “Jessica Jones,” “Daredevil” and “The Unbreakable Kimmy Schmidt.”

These are Top rated and Most popular TV show on Netflix. When you go through those you’ll understand is it worth time spending for you or not? But according to my research I can assure you, you’ll enjoy the stories and time. Have a nice time with Netflix.