So let’s dive deeper and know if you can watch this fantastic anime on Netflix. And alternative platforms to enjoy full episodes of Naruto Shippuden.

What is Naruto Shippuden?

Naruto Shippuden is an anime series that continues the original Naruto series. It’s also called Naruto Part II or Naruto sequel, but whatever you call it, it’s good. So sit back and relax as I take you through its history with this article. 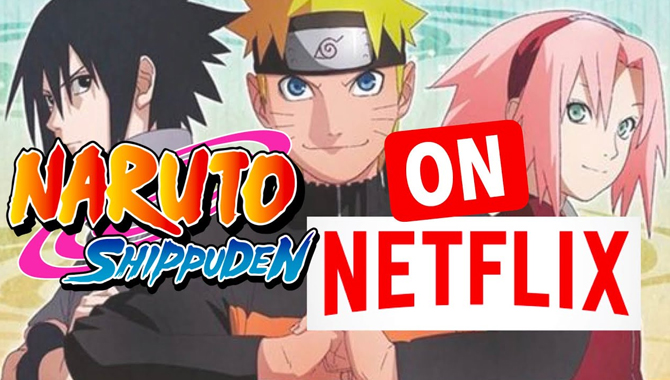 Can You Watch Naruto Shippuden On Netflix?

Netflix has some content only available in specific regions. Naruto Shippuden isn’t available on all Netflix.

This anime is only available on Netflix in Canada, France, Belgium, and some other countries. But another disappointing thing is, Netflix didn’t upload all of the seasons. It differs from country to country.

Such as Belgium, Switzerland, and France have only 21 seasons. Whereas people from Brazil, Argentina

and Mexico can only get their hands to 5 seasons.

So, Why Is There No Naruto Shippuden On Netflix? 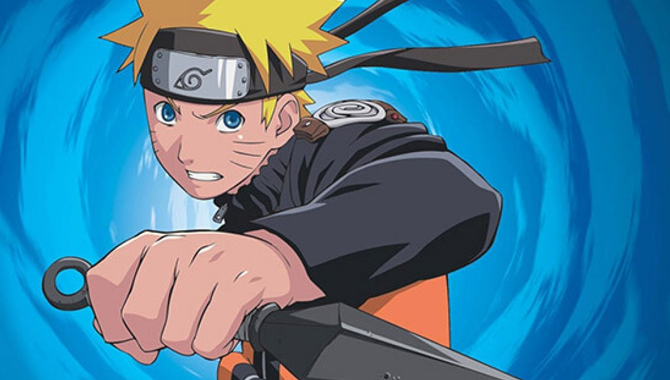 It is a question to which only Netflix can give a proper answer. But I assume there is no Naruto Shippuden in Netflix because of-

Let’s talk about the issues a bit more descriptively 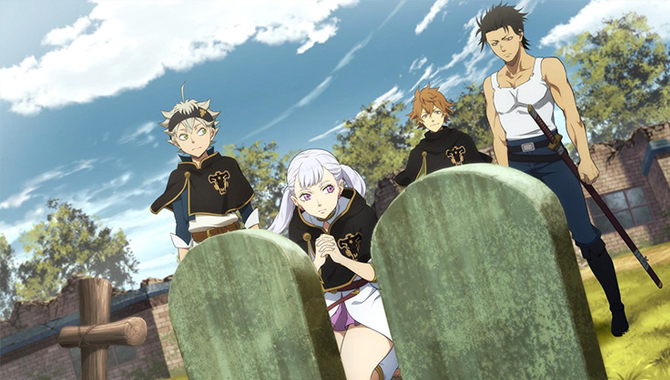 Naruto Shippuden is not a typical short Netflix original series. It’s 500 episodes long, each of them exceeds 20 minutes.

As a result, Netflix has to pay a lot more than their usual series. Netflix also has this absurd way of canceling an ongoing anime/series. Most often, the reason is it isn’t worth their investment. 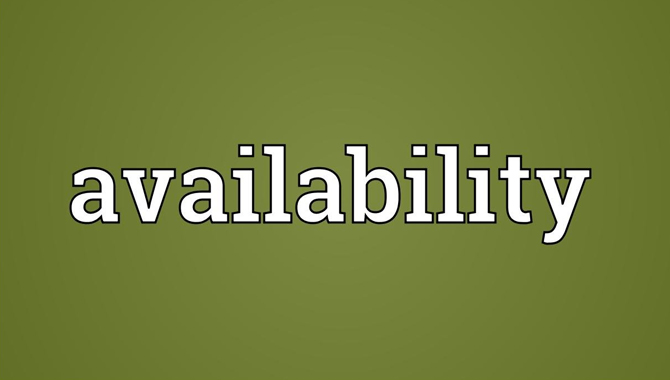 Naruto Shippuden isn’t an anime exclusive to Netflix. You can find other sites and apps that offer full seasons of this anime. This includes popular sites, such as Crunchyroll and Hulu.

Netflix is a streaming business, so that they will want more profit. If they cannot make people sticking to their platform, it will cost them a fortune. So they are always looking for exclusive entertainment sources. 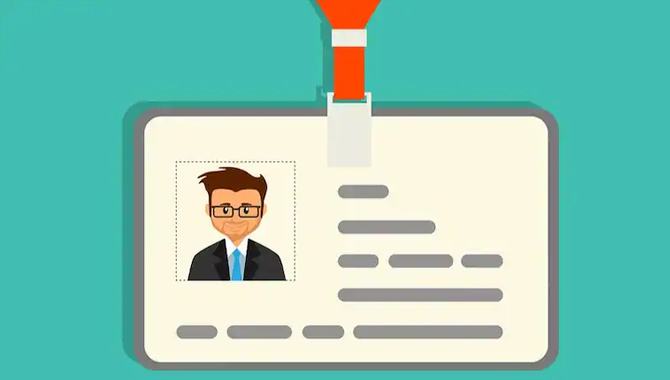 Every tv series or show streamed on Netflix (that isn’t Netflix original) needs to buy a license. So a probable cause on why Naruto Shippuden isn’t on Netflix can be that Netflix couldn’t buy the permission of the anime series.

Is Naruto Shippuden Dubbed on Netflix? 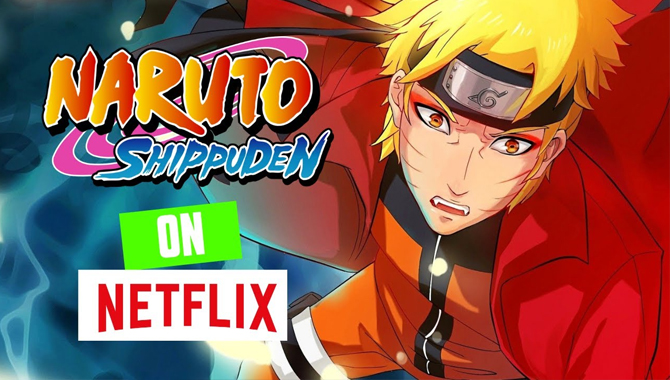 Is Watching Naruto Shippuden On Netflix Worth It? 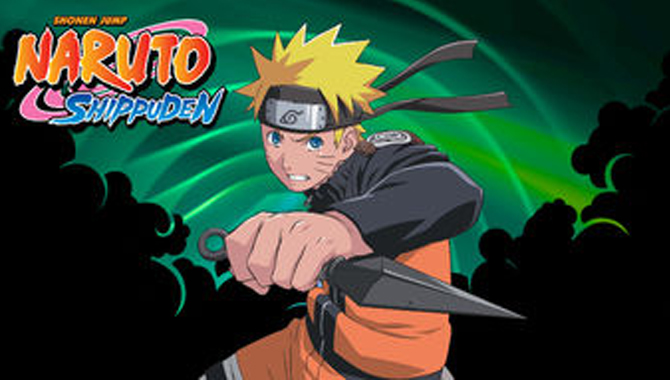 I would say no. Netflix doesn’t offer an entire season. This is the main reason. And another reason is, even if Netflix is publishing the anime one by one season, they can stop uploading it anytime they want. Many otakus have experienced this problem before.

So the question may arise-

Which Platform Is Best To Watch Naruto Shippuden? 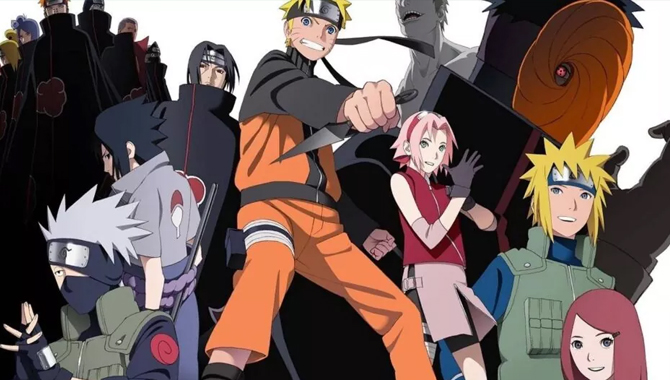 Before Netflix introduced anime, we, the anime lovers, watched in Crunchyroll and Hulu. There are other free options too. 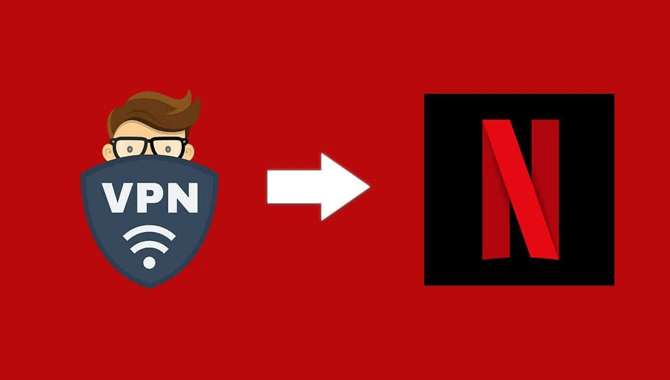 As I said before, Netflix wouldn’t be the best choice if you want to watch the episodes seriously.

But if you don’t have options for other platforms, you can use VPN in countries like Canada, Belgium, where Naruto Shippuden is available. 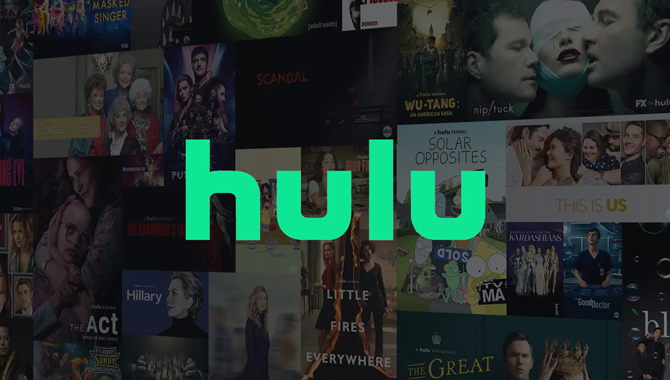 Hulu is an excellent option if you want to watch undisturbed anime. 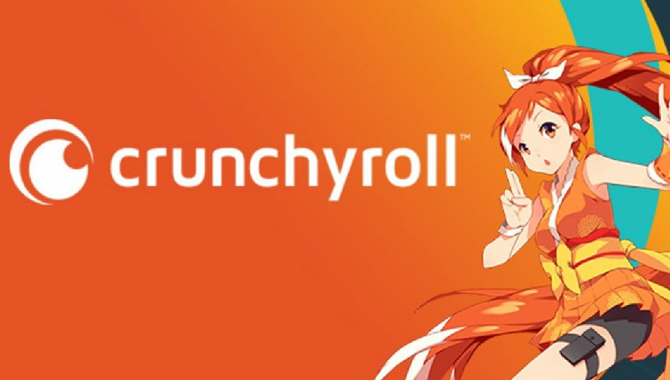 Crunchyroll has a large variety of anime in there, including Naruto Shippuden. 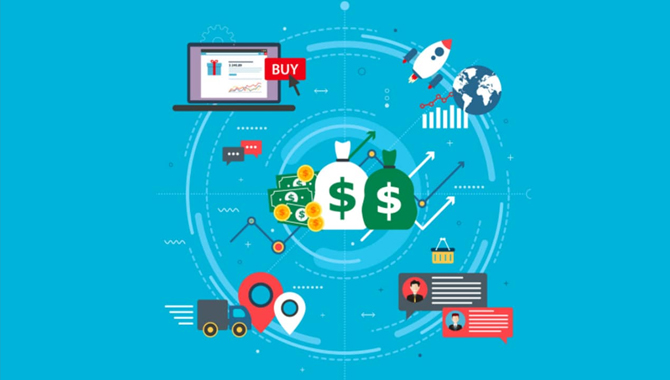 Gogoanime, Funimation, and Kissanime offer free anime. You can watch Naruto Shippuden all episodes completely free. The only problem is you will get tons of ads.

Naruto Shippuden is a must-watch anime. It would be great if Netflix publishes this beautiful anime. Even If they don’t, you should use the other methods I mentioned earlier in this article.

1. Why Are There Only Ten Seasons Of Naruto Shippuden On Netflix?

Ans: Netflix didn’t upload the remaining Naruto Shippuden seasons because they didn’t have a license for the following seasons. This very popular anime being widely available can be another reason, as Netflix prefers exclusive content.

2. Is Naruto Shippuden Better Than Naruto?

Ans: I enjoyed Naruto more than Naruto Shippuden. The character build-up and plot were amazing in Naruto. However, both animes are highly recommended.

3. Should I Skip Naruto And Watch Naruto Shippuden?

Ans: Naruto contains many plots and characters, which impacts the next sequel. So it wouldn’t be wise to skip Naruto altogether. If you are running short of time, you can skip the fillers.