When Respect is Lost in a Relationship is a worrying moment for anyone because love, reliability, and dependability are lost at this time. Day by day increasing the respect lost can create a big problem for a person.

Every successful relationship is kept based on mutual respect. If anyone loses his respect in a relationship, for a person, a stressful, painful, sorrowful, unhappy life will be found. For a successful life, you should make a good relationship. So every person should respect each other to increase the relationship. 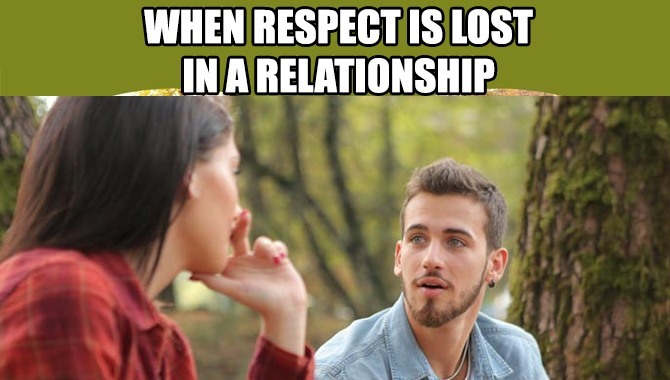 When Respect IS Lost IN a Relationship – Describe 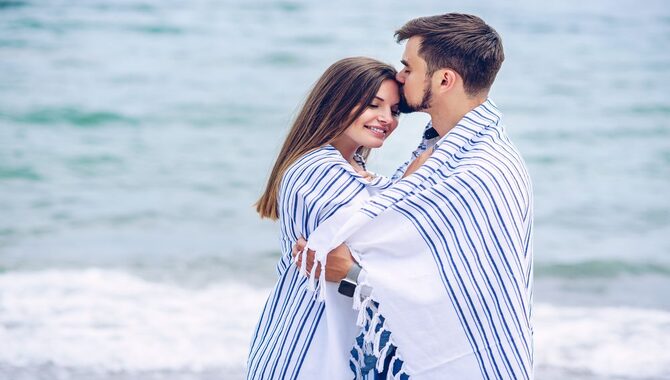 Neglecting Each Other Emotions 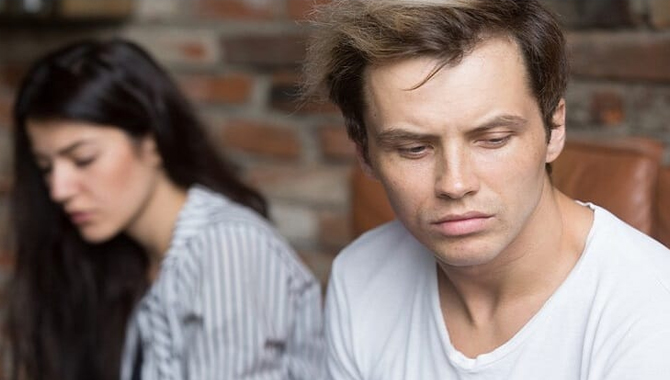 Respect is lost in a relationship when anyone neglects each other’s emotions. Everyone wants that the other person realizes the emotions which he or she feels. If anyone understands this properly, he will have a happy life. But if anyone fails to recognize it, they will lose respect from each other. 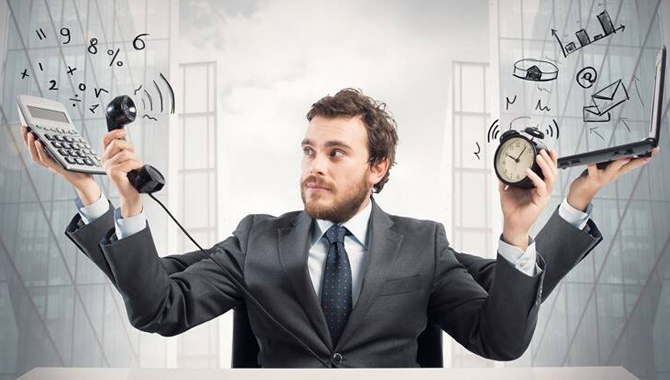 When anyone makes him very busy, then he loses his partner’s respect. A person desires some time from his partner only for himself. It is not difficult to make some time free from work but if anyone ignores it, then other people also start to ignore his appearance.

Don’t Apologize For The Small Faults 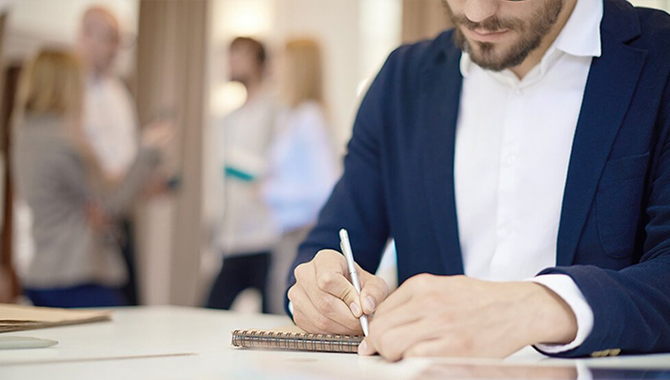 Man can make a mistake, but everybody should apologize for the small mistake. Making an apology is a great quality for a human; it brings pleasure in life. On the other hand, anyone always revokes a small fault and then begins a separation tendency.

Blaming Each Other Unnecessarily 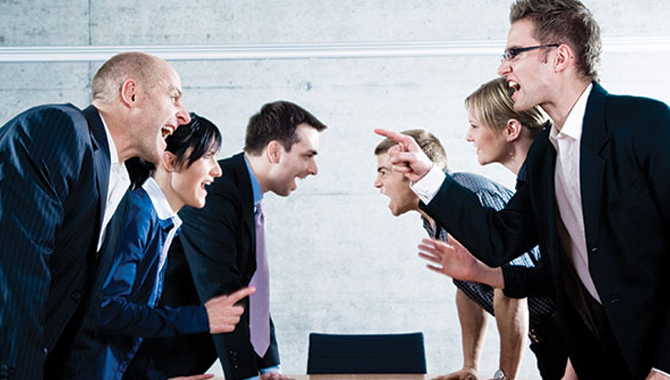 A person can lose respect in a Relationship when anyone guilt-trips other people without any cause. Unnecessarily, no one has the right to blame without any proof. Continuously blaming occurs when a person loses his trust and respect for others.

Don’t Take Responsibility Of Own Mistake 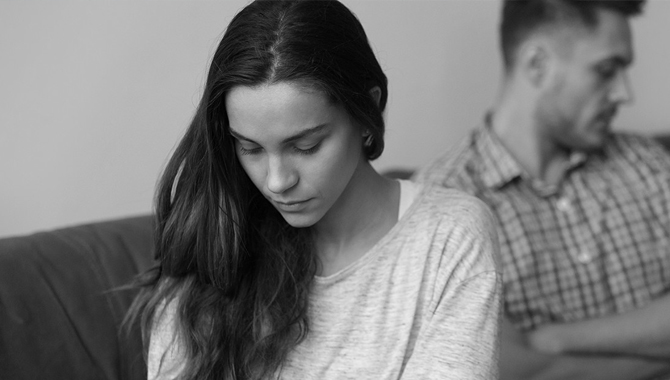 Some people make mistakes, but they don’t understand their errors. They don’t take responsibility for their own mistakes. If they realize their fault and solve this, it will bring satisfaction. 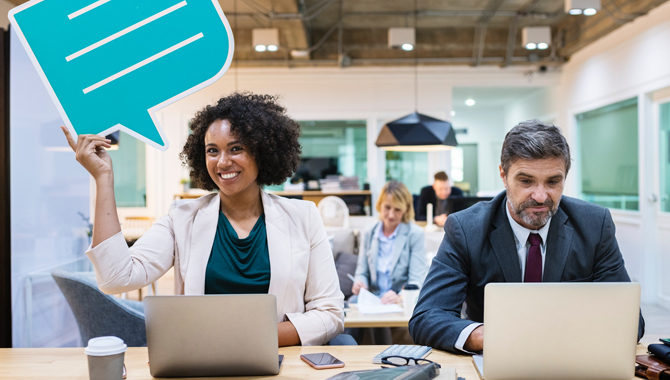 A lack of good communication creates a problem in a relationship. If you don’t express your speech honestly and don’t communicate well with your partners, it makes you separate day by day and keeps away belief from each other.

For this, the partner loses his belief in you and at the last moment, it causes a big problem for everyone. But if you build good communication, tell everything honestly, and make a decision after discussion, you surely can get the best cheerful life.

Being Too Suspicious And Protective

If a man becomes overly suspicious or protective, it will cause him to lose respect. Due to insecurity, a person takes care of his partner and protects him from any risk. But if it is being excessively, then it is disturbing for your partner. At a time, the partner ignores him at every step.

No Regard For Personal Space 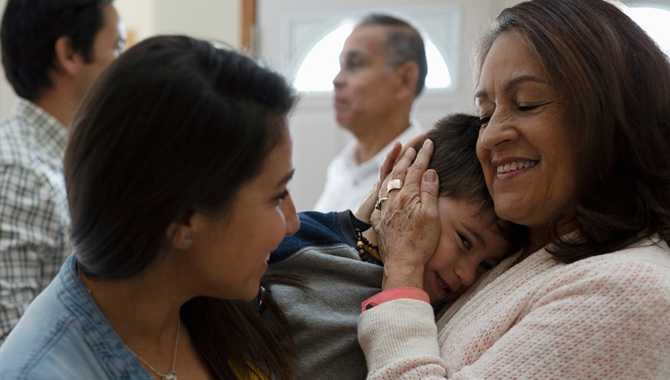 Nowadays, a person can’t get freedom and personal space. If a person wants to spend some time for his happiness, it is sometimes a disagreeable topic with his partner. If you give freedom to your partner, he can enjoy it and that makes both lives pleasurable. 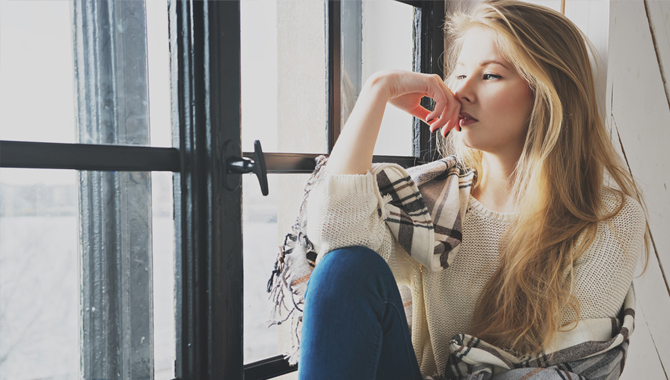 A good listener plays a great role in creating a good relationship. If you don’t listen to your partner’s speech attentively or ignore it, he will feel that you think him valueless. It makes him unhappy and if it happens every day, then he loses respect in his relationship.

No Room For Compromise 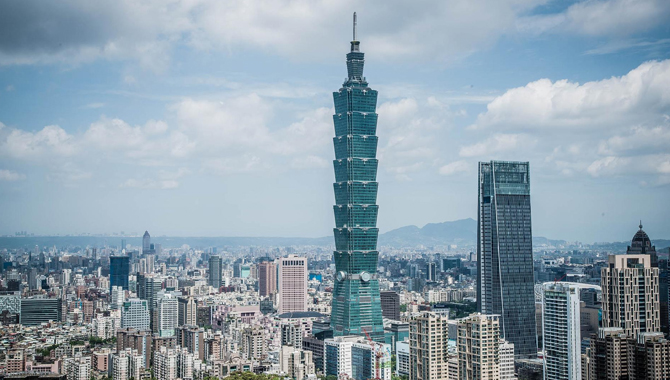 Compromise is the basic point to make a good relationship. If you do what you think and you don’t feel your partner’s trouble, then he starts to unbelief his partner. That’s why at a time, respect turns into lower value.

The Relationship Is Riddled With Lies 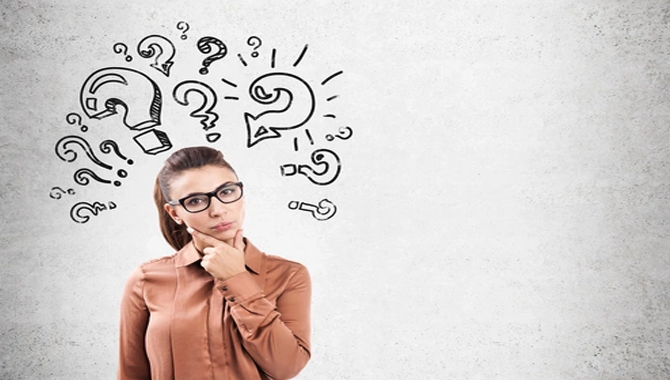 It is significantly a great problem for a man. This lie is harmful to every person. If a relationship is created based on truth and honesty, it gets a good ending and makes each relationship.

Being Harmful To Each Other 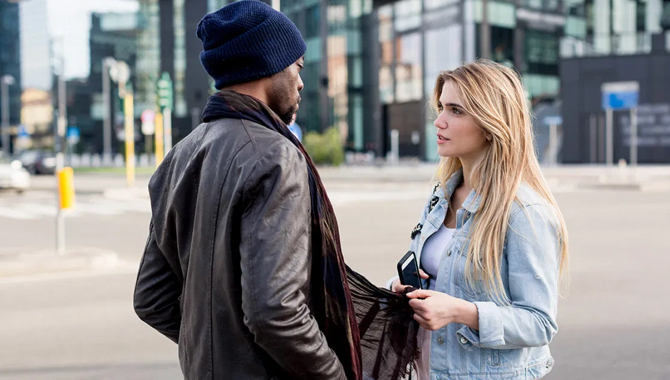 A person feels safe with his partner and it is the main fact in a good relationship. If a person is harmful to his partner, then he loses his respect in a Relationship. A human being protects his partner from any danger and it grows respect for each other. 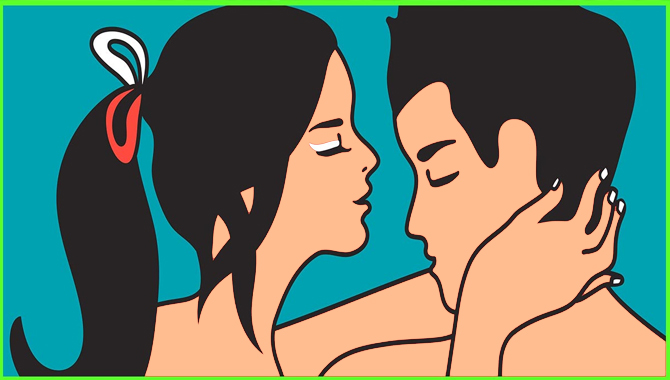 A boundary is very important in a good relationship. If a person is marked by his partners, it is annoying to anyone. To create respect in this situation, anyone should talk about any problem with his partner. It can solve problems easily and make a good understanding with each other. 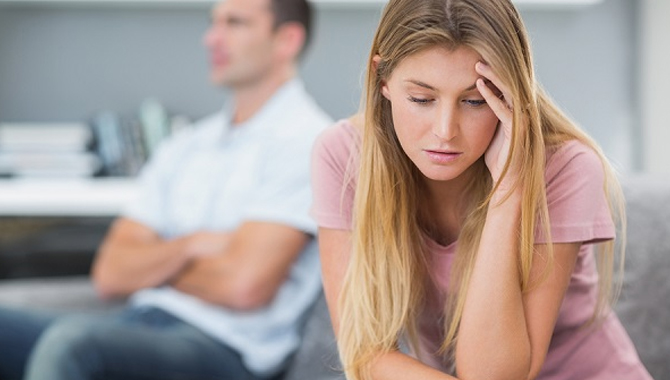 A real partner can’t make anyone uncomfortable in public. He always respects another person but if he dislikes, then he can embarrass in public. If it is continuing, then another person starts to disrespect. In this situation, disrespect is increasing which is permitted to enter separate ideas.

Being Rude To People 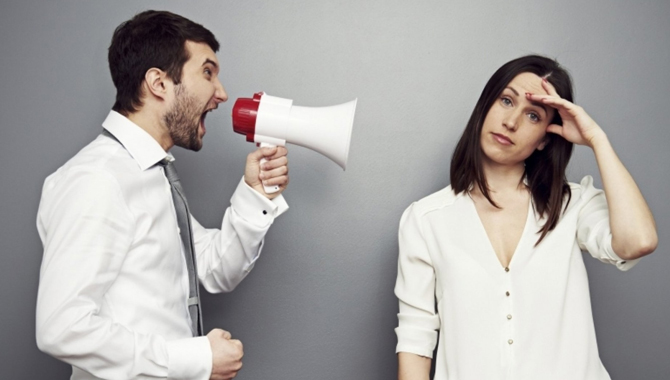 When Respect is Lost in a Relationship, partners are being rude to people. Then they don’t want to respect each other and people. They don’t feel the courtesies between them. They try to revoke each other and it causes a great issue to lose respect.

How To Establish Respect Between You And Your Partner

Lessen The Sound Of Your Voice

It’s a fact that people listen to you with greater respect if you talk in a lower, calmer voice and if they have to strain to hear what you’re saying! Don’t rush things -speak slowly and use short sentences whenever possible.

Learn to wait until he or she has finished speaking before you let loose with what you’ve got to say. Be patient and tolerant of the fact that your partner will not always agree with everything you say and may even express an opinion different from yours.

To get upset or flustered when your partner repeats something that you’ve just said – use this as an opportunity to clarify and explain yourself.

1. Can You Ever Get  Respect Back  In  A Relationship?

Ans: There comes a time when people rise or fall in love. At that moment, their good sense flies out the window and they only see the benefits of being with this new person. They’re blinded by lust and can’t see any flaws. Later on, they begin to see things more clearly and realize they made a mistake. This also applies to relationships.

You’re dating someone new and you think the sun shines out their butt. Suddenly, something doesn’t feel right and some red flags start popping up. This is your gut telling you that you might have been hasty. You start becoming critical of them and everything they do is wrong. Then, you begin to regret your decision. But, it’s probably too late to turn back now. There are ways you can make sure this relationship ends before things get worse.

2. What Is  Disrespectful In  A Relationship?

Ans: In a relationship, there are different levels of respect. People might show this by not recognizing your feelings or disregarding your plans. A partner can also behave inappropriately in public and cause you embarrassment.  This usually happens because they have no love for themselves and think others feel the same way. possible. It’s disrespectful to the person you’re dating, but it also makes them look stupid in front of others.

3. How Do  You Gain Respect Back  In  A Relationship?

Ans: Losing respect in a relationship usually happens over time. It doesn’t come out of nowhere and it’s not just because your partner is a bad person. There are underlying reasons why this happened and you need to find them.

You can gain respect back by focusing on positive behavior instead of negative actions. Everyone makes mistakes, but how they react to it is what will count in the long-run. Since you’re not together anymore, this means your ex has moved on and doesn’t care about making things right.

4. Can You Love  Someone But Not Respect Them?

Ans: You can’t love someone but not respect them. If you really felt for this person, then there would be nothing they could do to make you lose this feeling. It’s disrespectful to act in this way and it only shows how immature you are as a person.

This article explains that there is no such thing as loving someone but not respecting them. It also mentions some of the typical red flags that might show your partner doesn’t respect you….

5. Is It Worth  Trying To  Save  A Relationship?

Ans: At the end of the day, only you know if your relationship has hope left in it. You might hate each other but find that you can live together. It’s not an easy decision and it will take a lot of time to think through all the consequences. If there is still love, then everything is possible.

With holding respect in a relationship is the most damaging thing that can happen. When you withhold your partner’s worth, they may feel worthless and lose self-esteem. If this happens to you or someone else, it’s time to rethink what really matters in life. We hope you’ve found When Respect Is Lost In A Relationship thoughts helpful!