A few days ago, I learned a course of short film writing for students. Of course, I have no idea what story you might be shooting, but some initial considerations keep in mind when trying to come up with something to create.And without basic knowledge, the task is not easy to complete. Today I will share with you short film ideas for student. 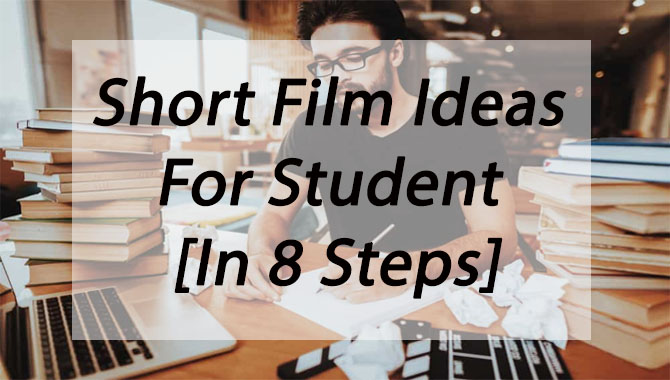 One of the significant considerations is the parameters. Many people never finish making their short films because they came up with something very complicated to make. Too many characters, too many locations, too many special effects cause complications in a short film, which results in the short movie never-ending. So you should think of short sized short films and apply “reverse engineering”. This strategy goes a long way toward completing the task.

Since you are a student, you need to think about how to accomplish this at a low cost and in a short time. So before writing a story, stock up on your resources: is there a place where you can have almost unlimited access? Shooting at home is good, but do you have anyone who owns a coffee shop or a laundromat? If so, write the story set in one of those positions. If not, don’t set your story in a place where you only have limited access.

like many filmmakers, your finances are tight, try to plan a limited shooting schedule, 1-3 days. The less time you need to spend on renting equipment, the less money you will need. Also, the cast and crew need to be fed every day so keep everyone’s schedule in mind. I

f you have not used a professional cast and crew, you will probably use a friend and family who may be helpful to you and able to keep a promise for a day or two.

Thus, many short films take place in 1-3 places, no more than 2-4 speaking parts. If possible, you can use some additional background actors. Comedy and horror stories are suitable for short films. A drama can take too long to establish a situation with the characters, but you need to entertain the audience as soon as possible in a short film.

1. Write About Something That You know 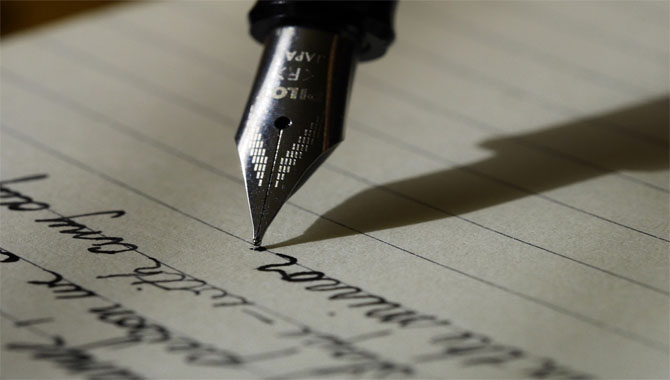 Ask an older relative or friend about their experiences when they were younger and make a story out of it. View the local history or folklore of the area you live in (you can ask the local librarian for this) and develop a story based on that information. Think of something that always amazes you, or as a child, it seemed funny to you and turned it into a story.

Remember, your story should be exciting and attract your audience’s attention without going into too many characters and positions. The more characters and locations, the more editing the post needs to produce, and it takes time.

2. Find Topics That Inspire You 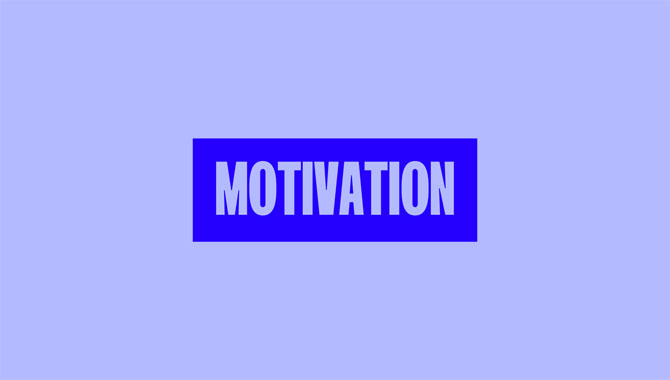 Since you are a student, so for the short film, you can choose topics that inspire you. This will increase your skills and develop creativity. Maybe the actions of a particular person are inspiring you, or a specific person’s speech inspires you. All in all, work on whatever the subject of inspiration is.

3. Get Idea From Quora 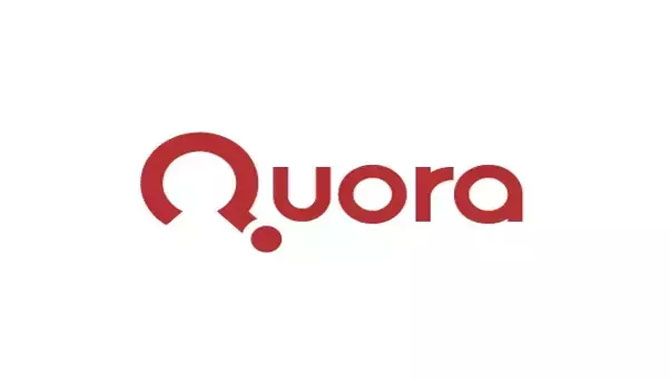 Students can take ideas from Quora. Quora users ridicule the student. Students hang their heads for ​​a short film concept and finally develop a picture of ​​their own. Students can shoot the movie themselves, and it is the best in the class. 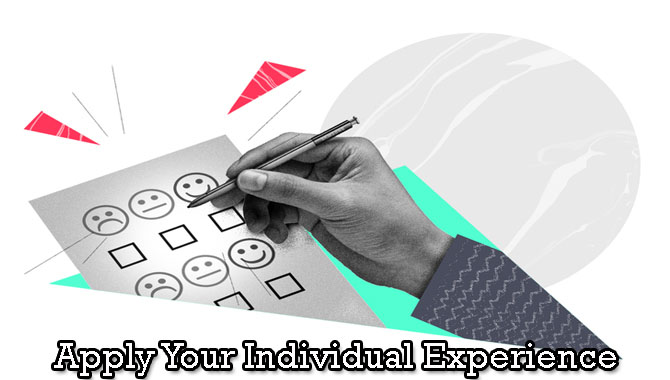 When it comes to brilliant ideas, the place that people normally change to first is their individual experience. Above all, everyone is the hero of their individual life story. Experience in your mind may appear cinematic and conscious, but to others, it is probably not.

So before using your own experience, think about whether the audience will like it. Introduce some “based on real story” films to your audience by exaggerating the authentic story. It helps empathize with your story. You can get a target perspective on your story by keeping an variety of eyes on your script before shooting. This will provide you various outlooks on your concept, rounding out its script will make the audience feel good. 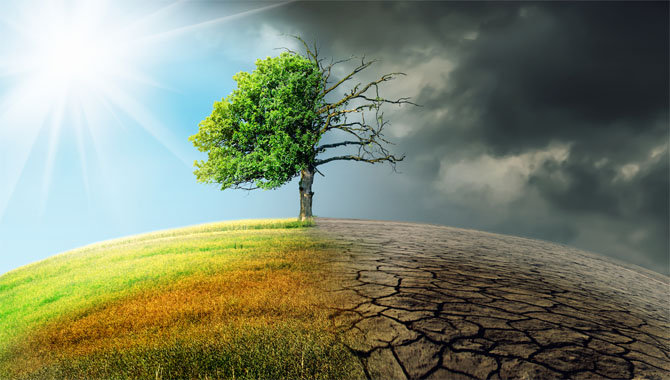 Climate change is one of the main topics of discussion worldwide now-a-days. It is rebuilding policy in Europe and is one of the keynote speeches of U.S. politicians. The steps under consideration for alleviating environmental change will drastically change how we take and act.

These are a portion of the fundamental factors that make environmental change a significant issue. Climate change creates a simple, relevant, and insightful short film. There are plenty of elements to work with, through which most research has already been done. Students can easily make short films in favor of climate change and using scientific info. 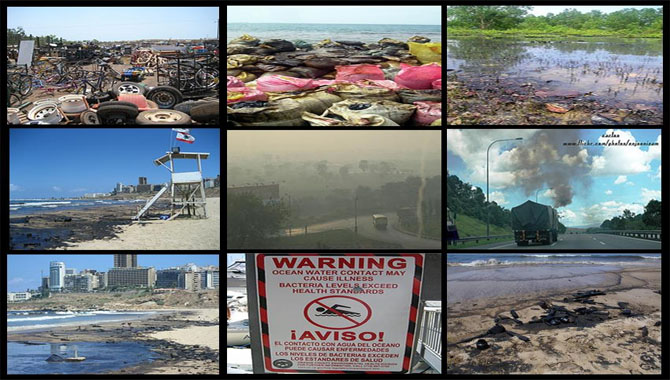 Environmental change is legitimately connected to ecological decimation and contamination. For example, global warming is responsible for air pollution, especially for carbon emissions. Students must have read this problem of the environment in books and know the way to remedy it. So if a short film is made on this topic, the students will be aware of it and the general public.

Environmental pollution is occurrence around us – so you don’t have to travel far to get your element. You can focus on all kinds of environmental pollution causes or a specific focus that influence your community the most. Remember, you will observers the careless destruction of our condition. Notwithstanding, the mindfulness that will be created will be successful. 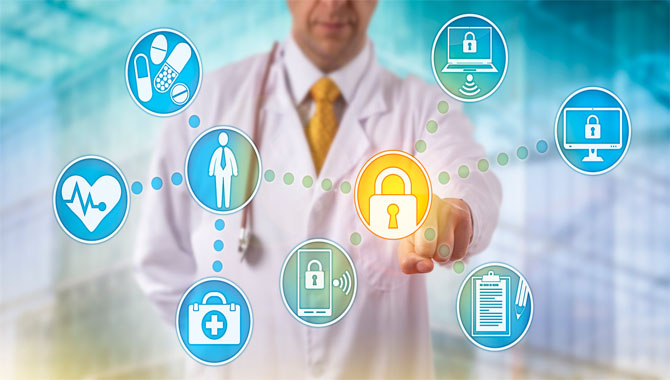 As the saying goes, health is the root of all happiness. Like climate change, healthcare is a global issue. You won’t find people who aren’t concerned about health. Creating nations are attempting to come up with better healthcare answers for their residents.

Some created nations as of now have great healthcare plans. Healthcare is one of the most important pillars of humanity’s progress. Proper health care is critical to developing the quality of life and reducing mortality. You can make a short film on scientific boost in medicine and healthcare, ignoring the worrying politics. 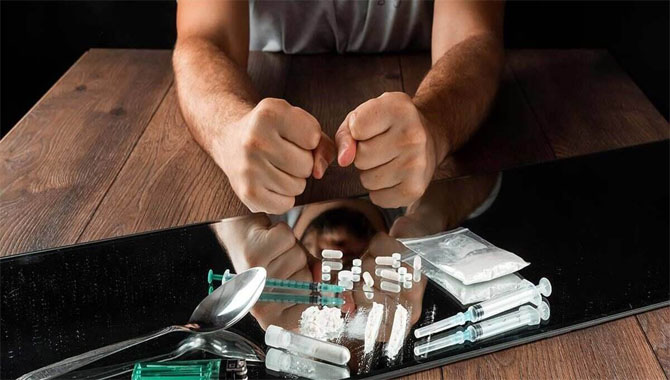 Americans are searching for something beyond narcotics to fight things that can overwhelm them emotionally. A significant population of Americans is turning to illicit drugs like as cocaine, heroin, and opium. Drug abuse has become an epidemic in the United States, as young people today fall into this trap. These inconsistencies in society can be easily highlighted through a documentary short film. And such short film students can make it effortlessly.

Today world is busy in the matter of money, people are just running after money, its not bad but better to have more than less; we know that money is very important factor in every walk of our lives, without money we can’t do anything, Even it will be very difficult to run our daily life activities; people are working hard for this; this dream come true through a simple idea backed up by a strong determination and power full practice.

10. Take your Friends in the Project

If you take your friends in the project, they will help you, and it will be much cheaper to make the short film. Some of your friends may have some incredible ideas. They will share their ideas if you take them in your project.

1.How To Come Up With A Short Film Idea?

Ans: The best short stories and short films usually revolve around a single idea, and this is something that aspiring writers and filmmakers should keep in mind. Unfortunately, ideas for short projects are hard to come up with. And it takes time to be able to write them well.

2.Which Is The Best Movie To Show To Students?

Ans: Short films are perfect for students because they are short, compact and easy to understand. It’s also easier to come up with topics or issues that younger audiences could relate to. 1. The Diary of Anne Frank (1959) More than half a century has passed since the film adaptation of her diary was released.

3.What Are The Most Common Mistakes In Creating Characters?

Ans: Creating characters that work well and serve the story is a delicate task. It’s important to know which type of character you want them to be and what role they will play in your story.

4.How Are Short Films Different From Feature Films?

Ans: The difference is in the running time. Feature films are at least twice as long as short films, which can also be looked at as two or three short films that are connected to each other.

5.What Do You Think Of The Current State Of Film Festivals?

Ans: Film festivals serve a number of purposes and they can help filmmakers showcase their projects.

Our ideas are enough to give you an idea of ​​Short Film Ideas For Student. Using my thoughts, students will be able to master the necessary video making skills. For young students, making short films can help in creative development and provide a platform for self-expression. Here I have tried to give some ideas for short filmmaking projects for students of all ages. I hope now you know about short film ideas for students.