A short film is a successful and popular field that can express an idea using a small script. Most people love short films with a twist. Everyone wants to know that moment when an unpredicted thing happens. Although it is delightful to read a twisted short film for a film lover, it isn’t so easy to write it as a writer. To make a story enjoyable, a writer can add fun and shocking moments, but first of all, you start a newly generated idea and make it fulfill with mystery. So, lets get to the short film ideas with a twist. 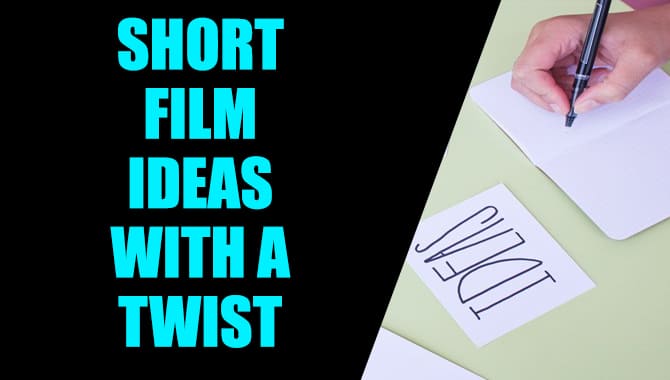 Brainstorming is a proven thinking technique used to produce creative ideas. It’s especially useful for generating ideas within groups. For example, if you want to come up with as many uses as possible for an old shoe, you could hold a group brainstorming session and encourage everyone to shout out ideas. The possibilities are endless: hanging decorations, origami, building a birdhouse, polishing furniture, throwing at an intruder. 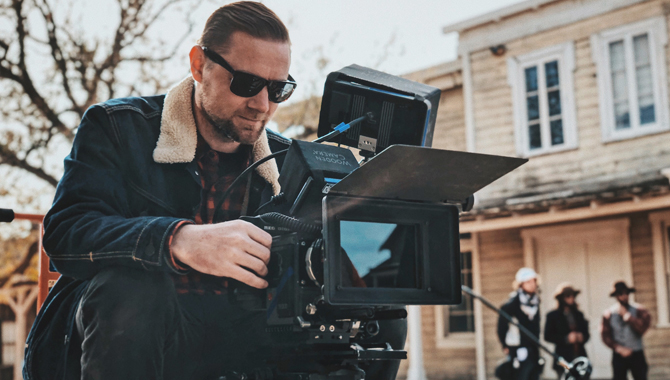 First of all, a short filmmaker needs a small script or instruction. After getting this script, you can start to take shots for making a short film. But these scripts are written by a writer who selects a short film idea and writes a short story. An expert writer can easily find quick film ideas, but it isn’t easy for a beginner to select a concept. The following important, killer ways may be helpful to both a beginner and an expert to brainstorm short film ideas. 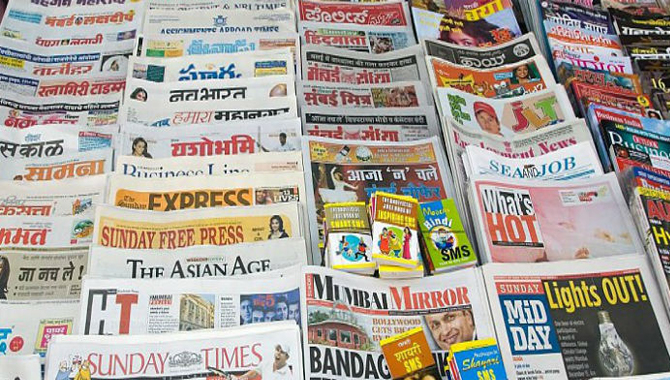 2.Write Down Your Ideas 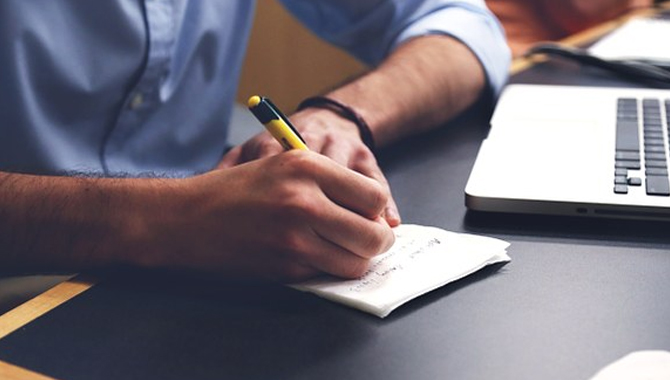 Short Film Ideas With A Twist 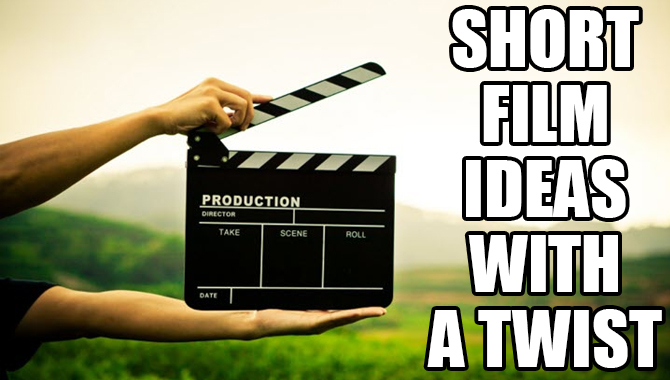 There are numerous short film ideas with a twist that encourages an author to produce a small story. A writer can pick an idea to write a mystery story with a twist. After selecting the concept, you can add childish and maturation sides and make it exciting and enjoyable for viewers. These fascinating ideas are given that may help a short film writer in below: 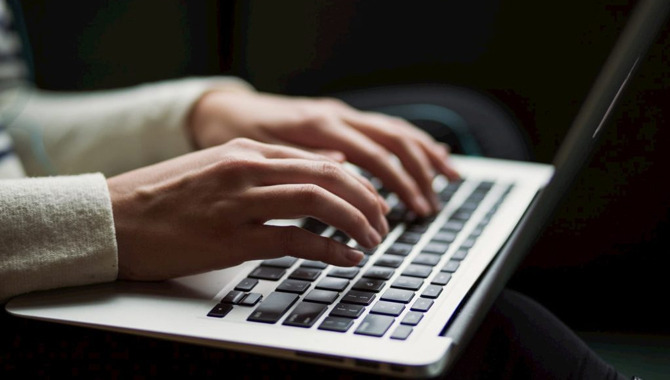 After selecting a short film idea, it isn’t too relaxing to make a short film. Not more than that, it is the starting point of your journey. As a next step, you should develop your short film idea and provide a better option. After setting, it can be acceptable for all and make rewards through this idea.

Here some essential tips are given below which is used for developing short film idea:

Why Are Plot Twists Important To A Story? 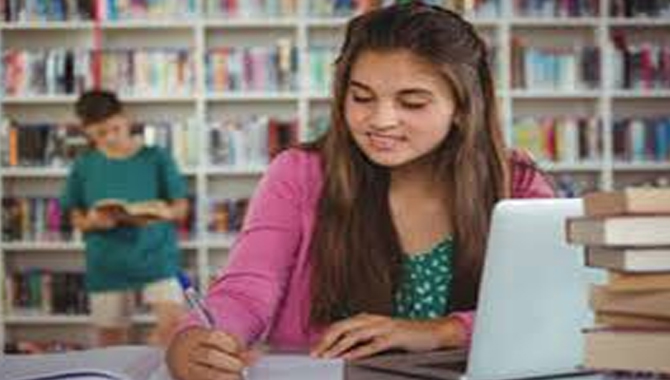 Plot twists aren’t crucial for a story, but they can bring your reader to a mysterious moment, and ordinary people like it. When the main character lives a happy life and doesn’t take any risks and adventures, they don’t feel interested in seeing it. But if a story contains mystery, the struggle of lives, people are eagerly waiting to see the twisted moment. This story expresses happiness, sorrow, and the secrets of life.

As a reader, people want to get fear, inspiration, etc. In this story, the reader thinks of a result but suddenly changes it, becoming astonished. He thinks about what he predicted and what the occurrence is. Sometimes, without a twist, a story may take up space in the mind of a human. But people feel a twisted film with emotions because they can know the strain at a sudden moment. This suspense loves any human brain. 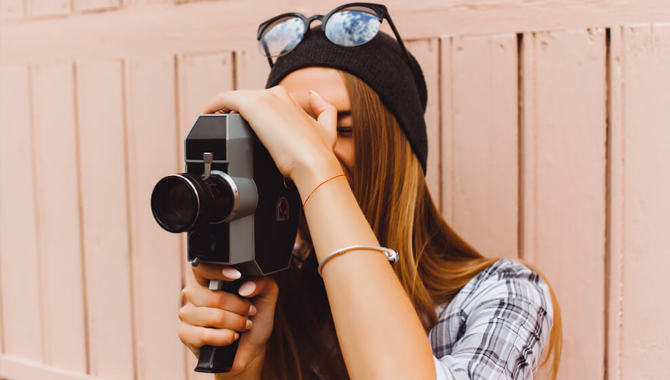 As a beginner to make a short film, you don’t worry because you inspire others. Also, many filmmakers got rewards through their first content. That’s why if you provide your concentration, you will do it and can send happiness to others’ lives. First of all, you should find some inspiration to encourage you to get the best idea.

And then, you can expand your story based on this idea. You can take this inspiration from your life, media, photo, location, etc. In this step, you can analyze and develop your idea based on your ability, finance, etc. After completing basic needs, you can jump on your filmmaking tasks, like character selection, location choice, writing a simple and nice script, etc.

Now, you shoot your video according to the scripts and capture audio for your film, or you can make a silent film. At last, you edit this systematically and check it. Finally, your short film is ready for a show. As a first filmmaker, you should mind that a short, understandable, and straightforward film can attract an audience, and then it becomes effective and wins the prize.

Watching short films is remarkable for an audience but writing Short Film Ideas with a Twist isn’t easy. If a short film contains mystery, it will change its direction suddenly, and the twisted lover waits for this surprising moment to enjoy it. As a filmmaker, you generate a short film idea, develop it and make it enjoyable to achieve reward and audience concentration.

1.What Makes A Good Idea For A Short Film?

Ans: A good short film idea can come from anywhere. You might have a concept you’ve always wanted to explore. Or perhaps you’ve had an experience that inspired you. Maybe there’s just something interesting about your friends, family or life in general that resonates with you for some reason.

2.How To Write A Short Story With A Twist?

Ans: A short story with a twist is simply a short story that ends in an unexpected way. Sometimes the surprise happens right at the end, but it’s also common for the twist to happen early on and emerge as a recurring theme throughout the work of fiction.

3.How To Make A Script Out Of A Book?

Step 3: Take a break before you start writing your script.

Step 4: Get started on your script!

Step 5: Give yourself time to step away from your script again. Let it sit overnight or for a few days (or longer if you need) and then return with fresh eyes to edit everything that isn’t working or needs improvement.

4.What’s The Best Way To Brainstorm A Short Film?

Ans: Brainstorming a short film is a process of trial and error. Consider a problem you want to solve or an idea you have in mind, then start generating ideas with your team. Write down every single thing that comes into your head—no matter how crazy it might seem at first.

5.Are There Any Writing Prompts That Have A Twist?

Ans: Yes! Writing prompts that have a twist will often present you with a situation or scenario and then ask you to step into the character’s shoes, think about what they’re thinking about, feel how they’re feeling.