Your first hurdle is always a blank page and you have no idea what you want to create. How do you make a short film without an actor, the head is getting worse just thinking? If you watch some short films like this first, believe me, it will help you get a good idea. Then notice which filmmaker has used the idea to finish the film.

Every short film has some steps so if you want to go through any of them you have to have a good idea about it. Think of ideas that help you make a full-fledged film, excluding original movie ideas that don’t inspire you. So, I will share some tips on how to come up with a better idea for a short film without actors on a consistent basis. 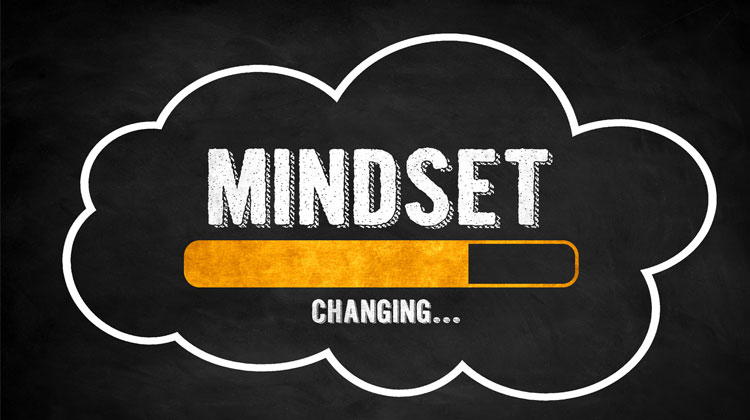 2. Watch Other Film Without Actor 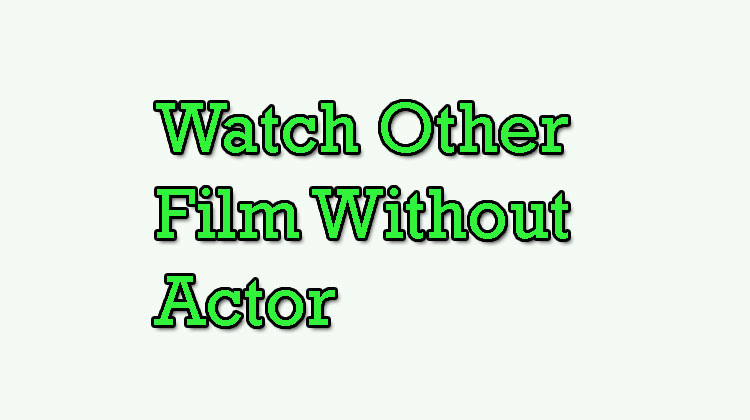 To get a better idea and more information you should watch other films without an actor. The more you watch without character short film, the more you will gain knowledge about it. To watch another film is more important. Being a good consumer of art will help you become a better artist.

This can be a great way to get ideas. Remember, even if very little, the ideas are really effective. Don’t feel bad about taking someone else’s idea and putting your own spin on it because if you don’t learn how to make a film. The possibility is that he did exactly the same thing that you borrowed the idea from the filmmaker.

3. Use The World Around You 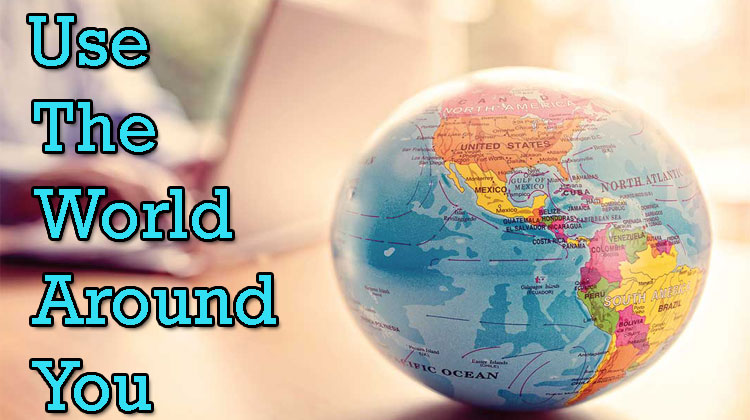 Use the world around you to make short films without characters. There are a lot of elements scattered around you that are suitable for without characters short films. So pay attention to everything, go out without setting at home, stay at nature. Notice what people are doing outside and notice how people perform a task, create ideas from here, and use them as material for your short film. 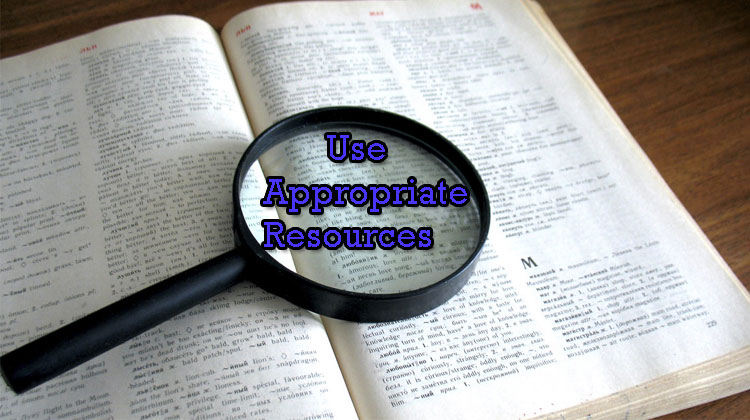 For example, you want to convey a direction of life through a short film using some lights. In that case, your necessary resources are light and other elements. But if you don’t use lights now or use a ball instead of lights, it will be inconsistent.

5. Make The Film You Think You Need To Make 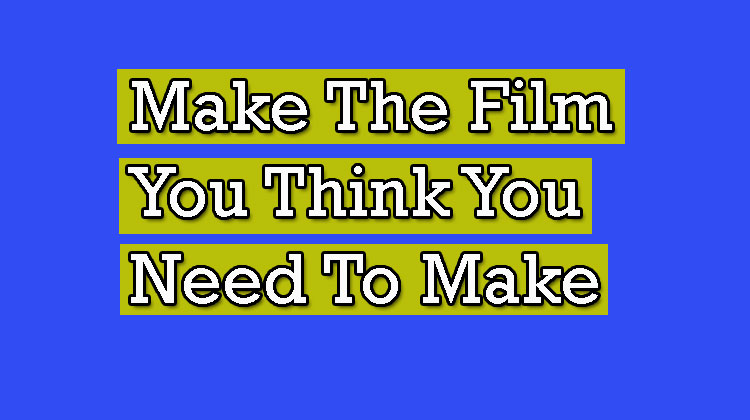 You should make the film you think you need to make. Because which one is easier and more suitable for you depends on you alone and you should always create what you think is easy. For example, if you are a science student, you should make some short films based on science because you have a good idea about it. 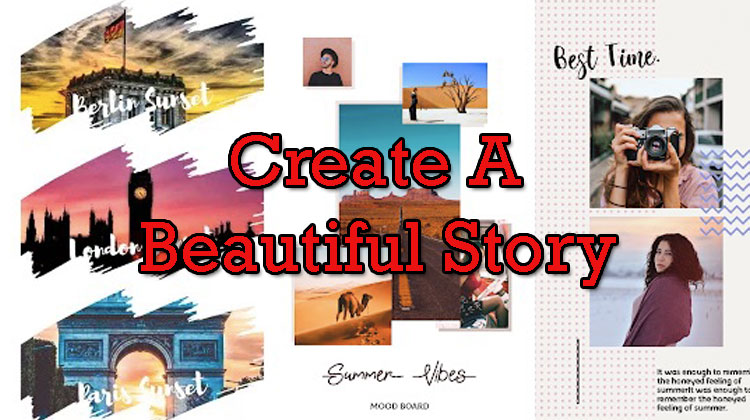 You created a story for a short film that is not very complex and easy for the audience to understand, it will annoy the audience to see your film. So prepare a simple and beautiful story. A great way for you to create a story that no one has created before is something completely new. This kind of story creates a quick response among the viewers. Because viewers are always eager for something new, they are always eager to try something new. 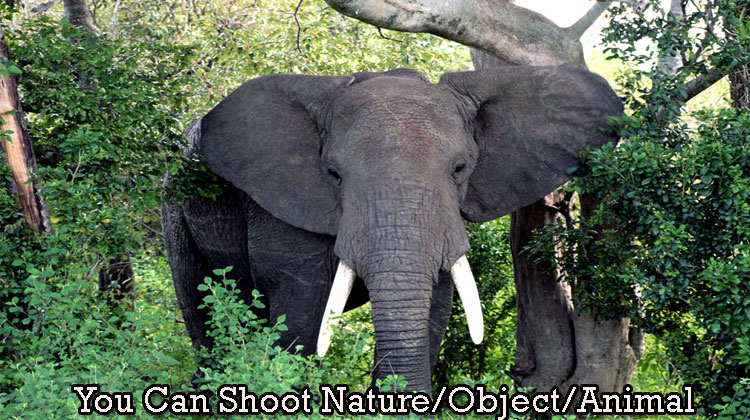 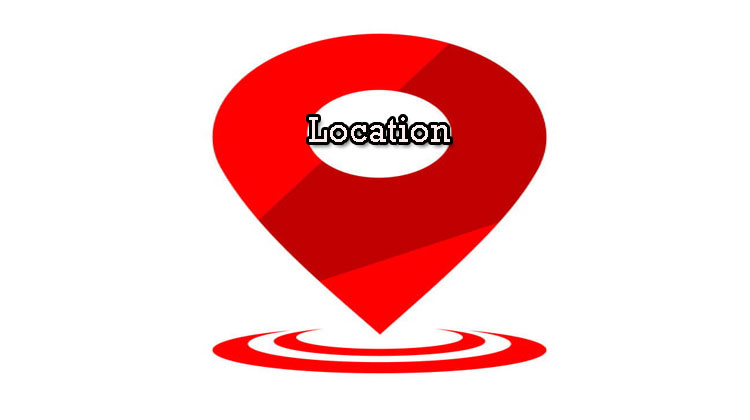 This is a short film where there will be no actors so its location will depend on what kind of film you will create. If you create something with nature then the location will definitely be somewhere natural. For example, if you want to tell the story of an elephant in your short film, you must shoot in the jungle but if you portray the life of an elephant inside the house, it will be eye-catching.

9. Create It Without Budget Or With Budget 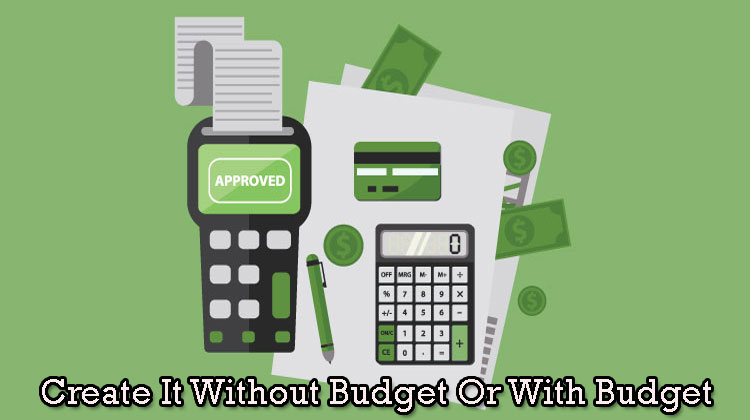 You can create it without a budget or with a budget. But most of the short film without actors are without spending budget. Because where no character will play, no costumes are needed, there is not much need for a budget. You can make a short film with a lot of money if you want but I think it is better not to have a big budget for a short film

10. Shoot And Edit It Yourself 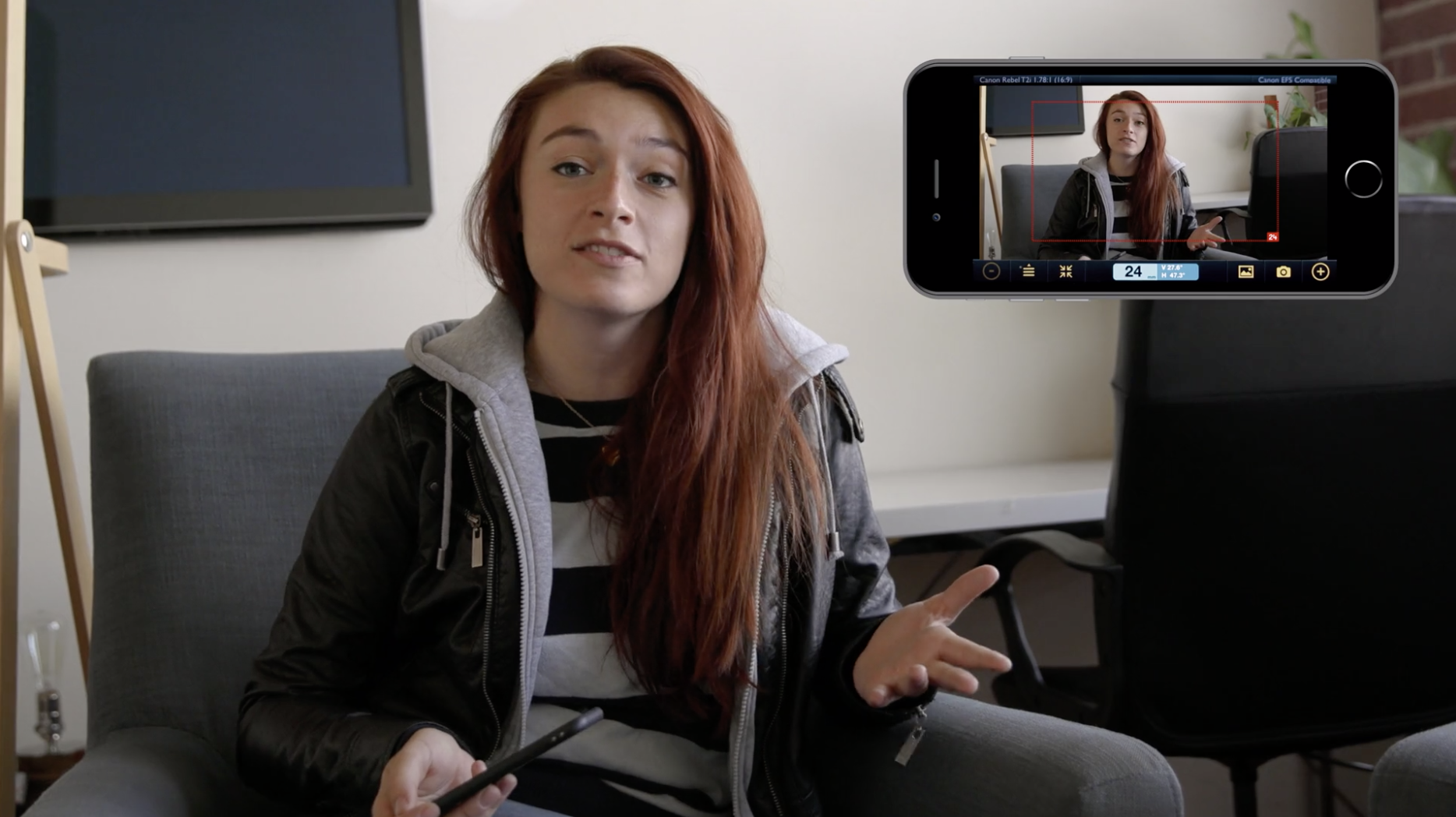 After creating a script for a short film then you need to shoot it. The first thing you need to do after shooting the short film is to watch it carefully and notice what went wrong. Then identify the errors. Once you have identified the errors, correct them, cut out unnecessary parts, and add something as needed.

Give the necessary effect by understanding the mood of the film and check the sound quality. Make sure your sound is clear. It is often seen that if the quality of your microphone is not good, it can sometimes make unwanted noises and sometimes loud or slow sounds. So you should use a good quality microphone. Take a look at the dialogues in your short films and see if it is elegant, appropriate, and straightforward. 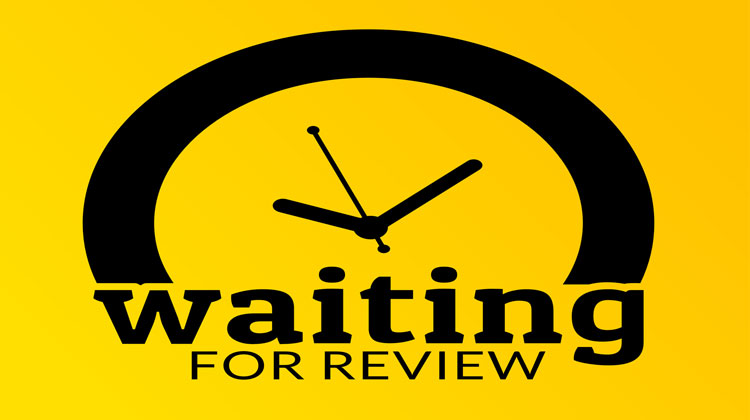 Everyone expects a good review after making a short film. You can understand the audience’s feedback about the short film through reviews. Wait for the review to know how the audience reacted to the short you made. If viewer reviews are bad, find out what’s wrong with your short film and try to fix it. Avoid these issues in your next short film.

There are many short films on YouTube. Here is my selection of the best short films ever, ranking the most famous and weirdest ones! If you have any suggestion or comment about these top short movies, please leave a reply in the comments section at the bottom of the page.

#1) The one thing about my past (by Jude Arcilla)

The one thing about my past is a short film which tells the story of a dying father and his son. A true tearjerker! (3 min)

Simon’s cat is an animation series, telling the story of the cat (Simon’s Cat) and its daily life. This one is about how it deals with having a bath! (1 min)

The story of this short film is about a man who receives an anonymous letter containing instructions to kill somebody. He decides to follow them. (14 min)

Echelon is a short film about the near future, when everyone is controlled by an electronic chip. A soldier captures one of these chips and decides to investigate how it works… (20 min).

Power Hungry is a short film about a man who wakes up during the worst day of his life. He accidentally kills somebody and must find a way to fix things before he goes to jail for life… (15 min)

#6) The Crystal of sextens (by Gaëtan Brizzi)

The Crystal Of Sextens is an animation short film about a young man who finds out that his girlfriend has been kidnapped. He sets on an adventure to find her and rescue her before it’s too late! (12 min)

D Is For Downhill is a short comedy about two roommates who hate each other. They spend their time trying to annoy the crap out of each other in order to get them kicked out… (9 min)

#8) There’s no such place (by Leighton Gage)

There’s No Such Place is a short film about a woman whose world turns upside down when she discovers that her life is just a lie and that she doesn’t even exist. (18 min)

1.What’s The Last Step In Making A Short Film?

Ans: It’s distribution. It’s cheaper and easier than ever to get your film in front of people, but there are a lot of options out there and you want to make sure you choose the right one for your needs.

2.What Do You Need To Put In Your Short Film?

Ans: To start with, you’ll need a script. I’d recommend action and dialogue because it makes the viewer imagine what’s going on so it doesn’t become boring. Make sure that there are several people at different angles in each scene so the viewer can see everyone’s face clearly.

3.What Should I Do If My Film Budget Is Too Low?

Ans: If you have a lot of friends, ask them to give you an old camera. You can still make good films with cameras that are several years old. If that’s not possible you can also try crowdfunding or putting your short film on YouTube which will only cost you time.

4.Can A Short Film Be Made For Less Money?

Ans: You can do it for both no money and a lot of money. For example, you could shoot your short film in an empty warehouse or you can spend all the budget on renting out one really nice location that looks good on camera.

5.Can I Make A Short Film With My Phone?

Ans: I wouldn’t recommend it. If you really want to make something with your phone, shoot a trailer or an ad for your main film. You can also upload clips of the full length version on YouTube in order to get people interested in seeing the rest of it.

Short films are very challenging without actors so I think those who are thinking of making a new short film will not try this. This does not mean that it should never be made or that it is not possible to make it. After gathering more ideas about it you should create it. If you can create a captivating story with good ideas then the audience will definitely like it. I hope now you know about the short film without actors.