Technology is a part and parcel of our daily lives. It is used in every sector of our daily works. It is as necessary as Oxygen for living. For shopping, selling, paying bills, walking, jogging, traveling, eating, singing, and dancing, we use some sort of technological device. So, do you have to put up signs if you have security cameras?

What we are trying to say is that we are voyaging in the vast ocean of technological devices. Some devices do us good but sometimes some of them do us bad. Sometimes, we find ourselves in unnecessary trouble because we don’t know the laws regarding some devices. One such device is the Security Camera.

Let us guess, you have security cameras installed in your house, doorstep, front yard, or garden yard. You ever wonder that you can get into real trouble for these? Do you know if you have to put up signs for these security cameras? Yes, there are some laws regarding the video or audio recording of your security cameras. 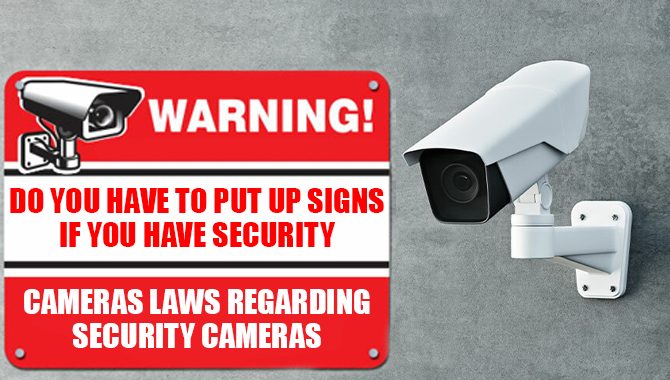 What Is A Security Camera? 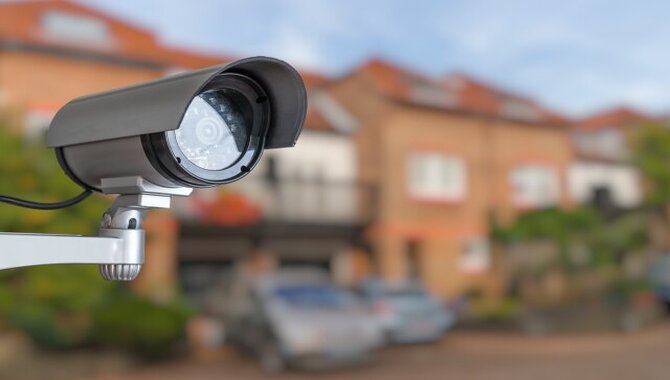 First, we would like to familiarize you with security cameras. And how it works. We would also like to let you know some quick benefits too. After that, we will start figuring out the laws regarding security cameras. A Security Camera is a video and audio capturing device. It can capture video and audio as well as transmit them. It transmits the data as real-time footage.

You can store this footage and recheck them for inquiry in the time of need. They are of two major types. They are Wireless and Wired. They work differently. Wireless Security cameras do not need a wire connection to transmit the data.

It can transmit the data through Wi-Fi to the local platform. Again, it can store data in cloud storage. You can download any footage and keep them in your storage.

You can connect your local monitor to the security camera system to watch a live feed. Both types have their advantages and disadvantages. Here we will quickly take a note about some benefits of these two. 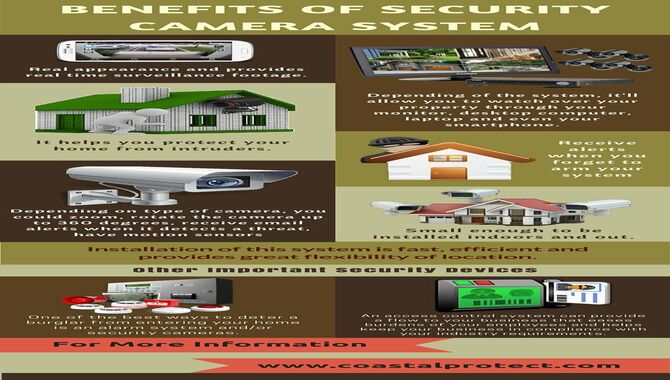 Security Cameras can do a lot of good to your homes and businesses. It increases the safety of your territory dramatically. We will discuss some of the benefits briefly here to make this article worth reading for everyone, to make it a complete package to all kinds of readers.

Tons of benefits of installing Security Cameras, right? But if you do not know the laws regarding them, they can get you into problems. Let’s read this below. 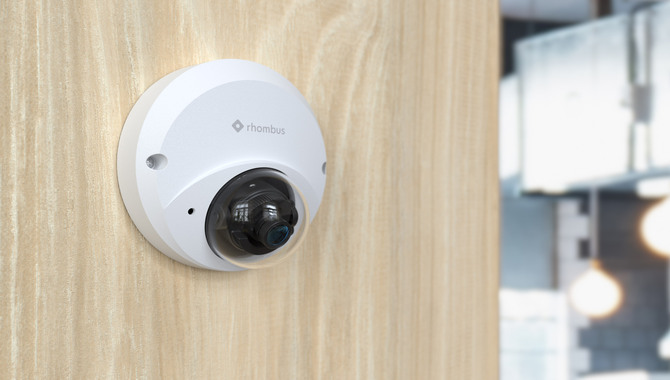 Well, you have successfully installed your security cameras we guess. Now, do you wonder about putting up signs? It depends on some factors. Factors like which state or city you are living in. As we have already told you that different states have different laws. Another factor is that where you are filming. There are some laws on private places.

Another factor is whether you are recording audio too along with video footage or not. If we put it simply, the answer to the question is that you don’t have to put up signs for your security cameras as long as you abide by the laws of the state you are living in. That means if it is easy to maintain the law by putting up a sign, you can certainly do it. At this point, we feel the necessity to discuss the federal law of the United States regarding Security Cameras. Let’s check it out below.

Federal law is a type of law that applies for all across the United States, but except for those states who have created their versions of the federal laws. There are two federal laws regarding security cameras or video and audio recording. These are as follows.

1. Before describing the first law, we would like to introduce you to the term ‘expectation of privacy.’ The term means that there are some places that people generally expect to be private. Washrooms, changing rooms, bedrooms, hotel rooms, locker rooms, and bathrooms are examples. This federal law says that you cannot record video in those places where people have an ‘expectation of privacy.

So, from this law, we learn that you can record footage with security cameras in public places where people do not expect to be private. You can put a security camera on your front door if you like. But be careful that your cameras do not capture the bedrooms of your neighbors.

So, regarding this law, you can put a security camera in public places without putting up a sign for it, as long as your cameras do not record audio (we will discuss this fact in the next law).

Now another thought appears whether you can record video of your bedroom or not. Yes, you can most certainly do it as it is your private bedroom. But we recommend not to do it. Because some guests visiting your bedroom might not like it.

So, if you are one of the persons involved in the audio conversation in your recorded footage, that should not be a problem, according to this law.

So, we assume that, if you put up a sign and record two persons’ audio conversations, it will still be illegal. Because putting up a sign and getting consent are two different things. So, we recommend you use security cameras in public places that do not record audio.

As for this law, 13 states of the USA have created their versions. According to these states, you need the consent of all the parties involved in an audio conversation to record with your security cameras.

Some states in the United States of America have specific laws on security cameras. Let’s check them out before you install them.

Why Do People Put Up  Signs?

The only thing that is a must is to maintain the laws. Sometimes, people put up signs maybe because they want to deter the rogue guys in the first place. In most cases, signs are meant to be potential threats to keep the people in check and balance.

Ans: It is illegal to photograph someone in a situation where they would normally expect privacy, such as in their home or through their bedroom window, the general use of hidden cameras to monitor behavior and security has been upheld as legal within limitations.

2.Where Can  I Point  My  Outdoor Cameras?

Ans: Outdoor security cameras are used to monitor the activity around a home or business. These devices are often installed on the exterior walls of buildings, focused on doorways and windows. They are also placed near entry points – driveways, gates, etc.

3.Do You Need To  Register Your Security Camera or System?

Ans: If you are thinking about installing a wireless security camera, data can help. There are no FCC regulations regarding video data cams, so there is no requirement to register your data security cam or data system with the government.

However, some municipalities have local ordinances that may apply to data cams, including registration requirements for data systems.

5.Can You Record  Someone Without Permission?

Security Cameras benefit us in tons of ways. It increases our safety. It is not necessary to put up signs if you have security cameras. Maintaining the federal and state laws is all that is necessary.

We further recommend you consult with a lawman before installing your Security Cameras. Your safety is our priority. I hope now you know do you have to put up signs if you have security cameras or not.