The tone of saying and acting to prove the words is far different in a relationship. Sometimes you may find him crazy in your love and sometimes careless. It’s the common human nature, but there’s very few people you’ll get in touch whom interest on you never ever go down.

Maybe he has already told you, but he also shows it to you daily. How? With small gestures that give him away. Still complicated? Don’t worry! Here, in this article, we are going to discuss Sign You Are On His Mind . So, let’s start:

Those people give you some common but important notification that reflects the sings you are on his mind.They are not just words. 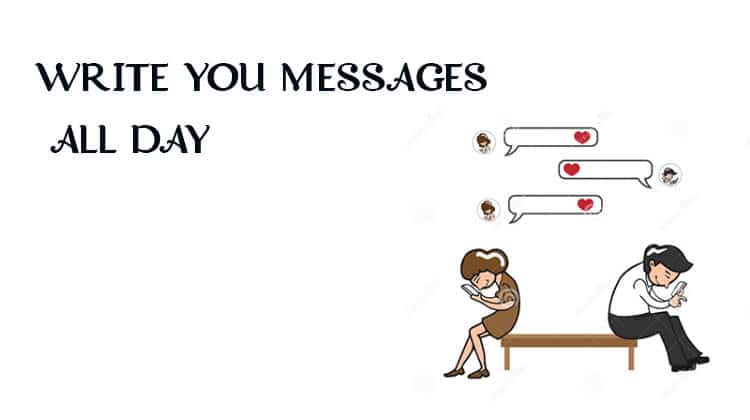 Frequently he sends you messages to know how you are or how your day is going. He even writes to you with some joke as an excuse, but he only wants to talk to you because he is thinking of you, has this happened to you?If it’s happened to you, then you can be quite sure that you are on his mind. It is a normal sign that he’s obsessed with you. So, do notice it all the time if he’s doing that with you! 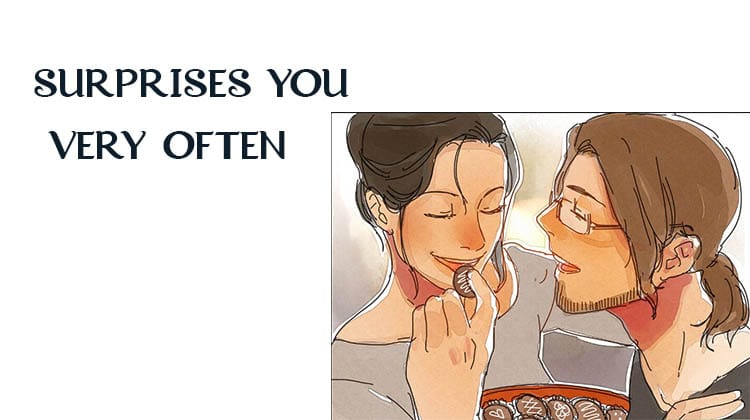 And I’m not just talking about gifts, although he often surprises you with something you love and wanted long ago. But there is something else. It surprises you waiting for you with your favorite dinner or putting that song that you like so much.

He captures all your details, your tastes, and he likes to pamper you by surprising you. Surprises can be a way to attract a person. So, your boy can select this method to attract you, and this shows that you are completely on his mind. You can be sure about it! 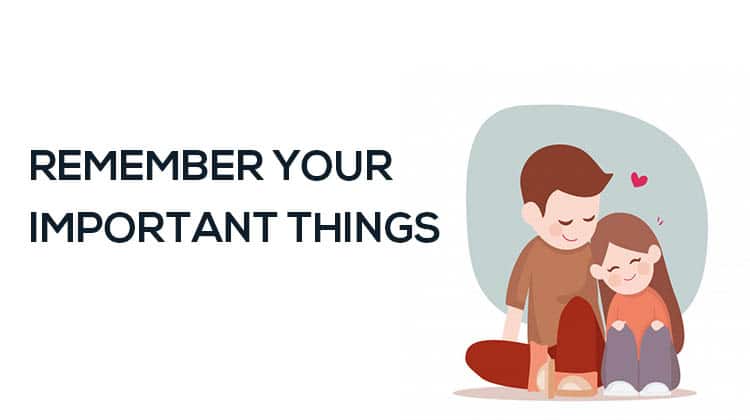 If you have a challenging day today, you have an important meeting at work. You are about to take a big leap, no matter what it is, as long as it is important to you, he will remember it.

Sure before the time for that event will send you a: “Success!”, Did he do it? If he does, then you can be sure that he was thinking about you, and it’s a sign.

4.Everything Reminds of  You 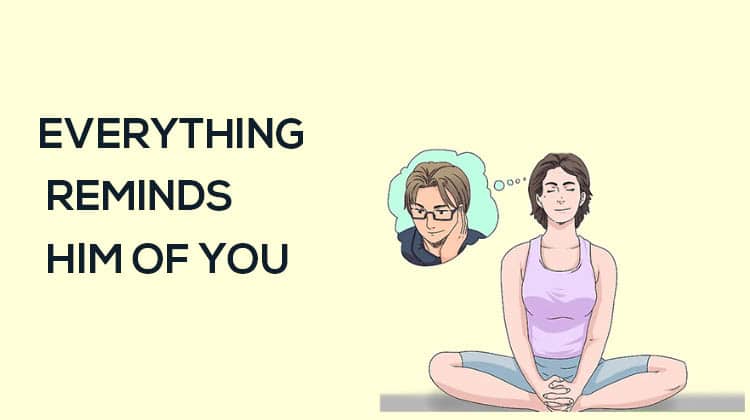 They are little things, but they make you smile. A song, a street, a park or any other activity he remembers everything that has happened, and they come back to his mind again and again.He sends you messages when he wakes up and when he goes to sleep.

“Good morning” and “Good night” are messages that you have daily on your Smartphone. Do not hesitate; He is crazy about you. You are the first and last thing he thinks. Therefore, if he does that regularly with you, then it’s surely a sign of your presence in his mind. Don’t halt! It’s your time to give him back!

5.He Remember The Important Dates 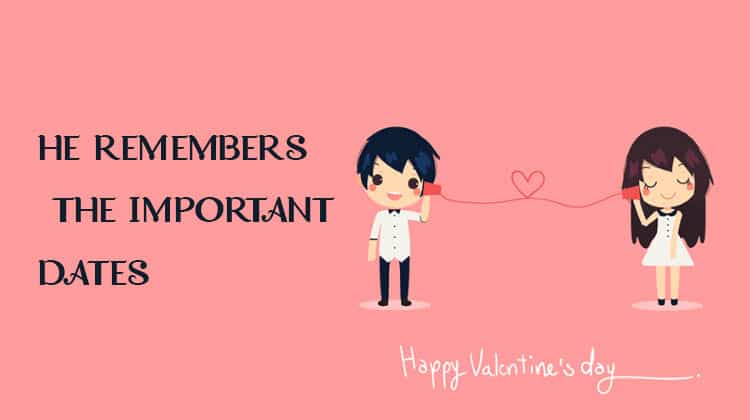 If we are angry and everything around us is also, it would be a mistake to say that our intentions or thoughts do not generate anything on a physical level.Illnesses that originate from emotional conflict are perhaps the best example to see. But there are also other, more subtle situations, where the energy exchange between people also becomes more “tangible.”

This energy can be perceived without necessarily both people being in the same place and time. Hasn’t it ever happened to you that you thought of someone and at that moment you saw him, or he sent you a message?Although, for some, this is a chance, for others, the human mind has great power and has different levels of frequency that we do not handle.So when we are in someone else’s thoughts, we can come to perceive it in some way. The energy you perceive will depend on the type of link. 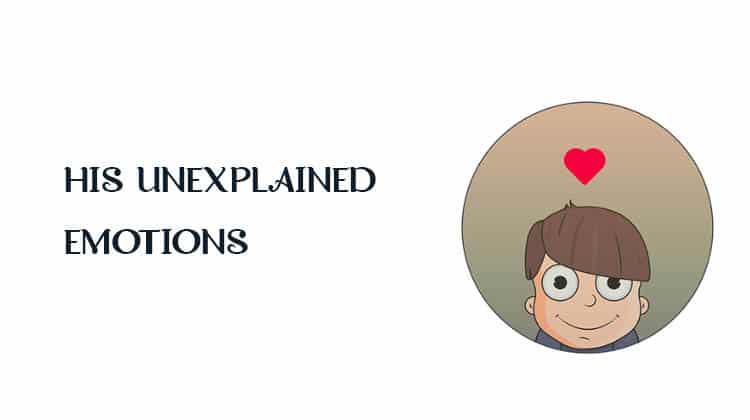 When there is (or was) an extreme type of connection or connection between two people, one of them may have some strange sensation, such as anguish or emotionalize, as if it were a “hunch,” and feel the need to speak to the other to find out if it’s okay.

Most of the time, if this connection is between the two of you, the other person will probably tell you that they have been thinking about it.So, if you see that your boyfriend has the same kind of affection towards you, then it’s a sign that you are in his mind all the time.

7.He Will See You With Itchy Eys 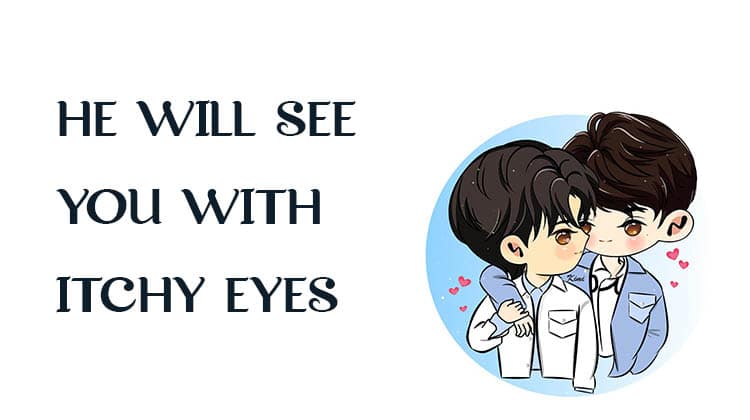 Others argue that itching in one eye without an obvious physical reason (such as an allergy, for example) could be an indication that someone is thinking of you.What does it mean? It usually means that when a person is thinking about you, he will try to make you understand it. For that, he can try to do these kinds of silly things to grab your attention and show you that he’s interested in you. It can be a sign that you are on his mind!

8.Burning in the Ears 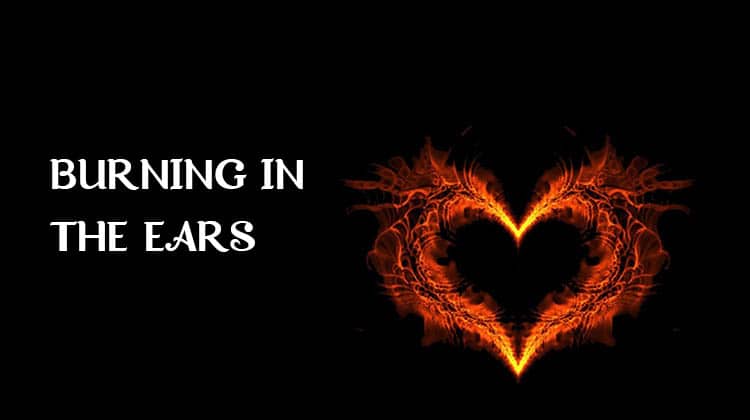 Similarly, it is also said that if you feel burning in your ears, it is a sign that someone is giving you loving thoughts. Feeling awkward after reading that? Well, it’s a fact, and you can believe it. When someone is thinking about you, he will always think about how he can impress you. What you have to do is just follow his steps and what he wants. If you see he’s trying to do something like this, then be sure that you are on his mind!

9.He Will Dream About You 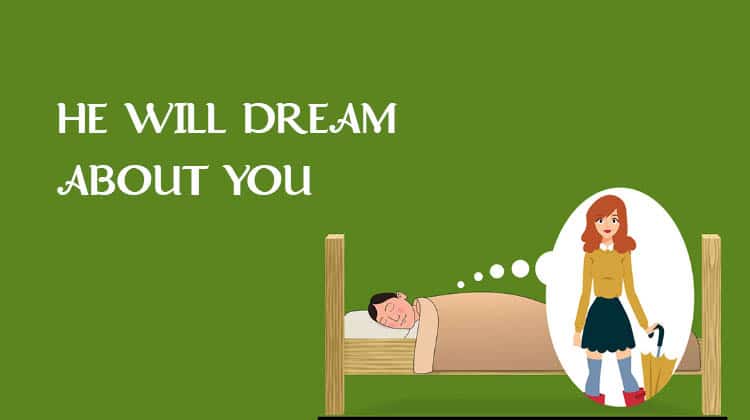 Dreaming of someone or of certain characteristics of one person in the body of another (something very characteristic of dreams) could also be an unconscious sign that the other is thinking of you or vice versa.Note: this clue does not have a scientific reason; they are based on popular beliefs that have not yet been proven.If he comes to you and says that he’s dreamt a dream about you, then it’s a sign that you are right on his mind too!

We always want our beloved one to think about us. For that, you may want to know the sings that you are on his mind. It’s a complicated thing, but it’s a psychological one. Therefore, you have to notice his steps carefully and be sure about it.So, that’s all on Sign You Are On His Mind.

I hope that you will get benefits from this guide if you can implement the steps perfectly! If there’s something else you noticed about your partner feel free to comment below, that will accomplish our content.