“I am dating a guy for 3 months. We always keep sending texts to each other. sometimes, we spend a whole day together. He always takes a great care of me. He never fails to give me his attention whenever I need it the most. But he is not yet officially committed to a romantic relationship with me. And I do not want this casual relationship between us anymore. I want more from him. I want to be in a serious relationship with him. I want him to be seriously committed to me. What should I do now? Should I tell him what I need from him? or should I not bring it up and just wait for the time when he will finally take the step to make me his girlfriend?” How to taking a casual relationship to the next level? Maybe, you are someone who is facing exactly the same kind of dilemma like this woman. You have been dating a guy for 3 months or more than that, but you are not his girlfriend yet officially. There can be many reasons why he is not made it official yet.

What Is Casual Relationship

Casual dating may or may not imply exclusivity from one’s partner. In each scenario, the relationship’s dominance in the lives of people involved is consciously constrained, and there is frequently a sense that the partnership is only meant to last as long as both sides want it to. Casual relationships can feature mutual support, affection, and fun, which are the foundations of other types of loving relationships.

He Just Thinks You Are A Great Escape

Maybe he is just dating you because you are a great escape when he gets so bored of going through the same dull phases of his life again and again. And he just pretending to be highly interested in you when he is totally not.

He Has Feelings For You But He Is Still Taking Time 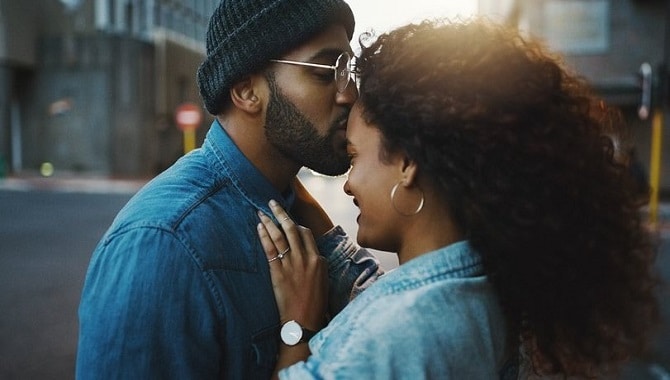 The guy you are dating has really got a ton of romantic feelings for you. But he is not ready yet to take the relationship to a next level. Maybe he thinks the thing that is going on between you two may lose its charm if it goes under the ‘Serious relationship’ tag.

He Is Dealing With Some Critical Issues Of His Life 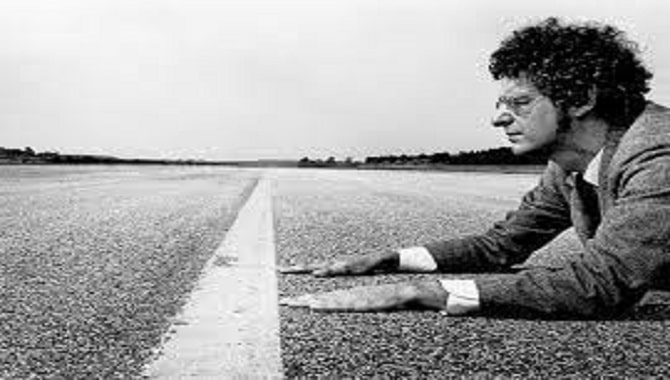 He is facing some serious troubles while trying to sort some of his personal issues out. And he is not interested to move this relationship to one step farther for now.

What Can You Do Now? 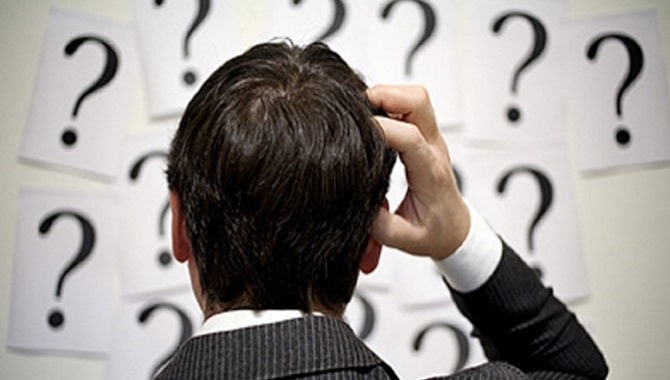 First, try to realize that he may already consider you as his girlfriend. Or maybe he is not aware of what you want. There are many guys out there who are pretty dumb when it comes to read the minds of women. Second, understand that you are simply putting yourself in risk when you are going to have a serious conversation regarding taking your relationship to a serious phase.

Finally, It Is Time To Talk

You just have to let him know that you want to take your casual relationship to the next level. But hey, do not make him feel bad at all for not taking any step to approach you for making you her girlfriend. Try to look when he is in a great mood and seems okay to carry on a serious conversation regarding the matter. Do not begin the conversation by saying, “Hey, there is a serious issue I am facing. We need to talk.” Just don’t. If you say such things he may make himself guarded. Then, he will get really confused and will not give you an appropriate answer to your approach.

First, cheer him up. Tell him some really funny jokes and make him laugh. Make sure to have him in a great mood before finally bringing up the issue. Look into his eyes in such a romantic way that he can’t help melting. And then, hold his hand. Don’t stop looking into his eyes. Say the following things. But hey! Be careful. Do not go any farther.

“you know the past few months with you felt like a profoundly beautiful dream. And I feel so afraid that a day will come and this beautiful dream will meet its end. I really adore the days I spend with you. I love those pretty little moments when you do some little yet so wholesome things just to make me smile for a while. I really love it when you give me all of your attention when I talk while pouring my heart out.

Now, wait for some time to see if he is saying anything. If he does not say anything, just change the topic. Remember, his reaction is enough to tell you if he really wants to be seriously committed to you or not. Your sudden approach may shock him  for a while. So, do not take any pressure if he doesn’t say anything in reply to your approach. Give him some time.

However, after giving him some time to process what you have really said, he will finally start speaking. Listen carefully what he is trying to emphasize. What is he saying? Is he saying that he needs some time to be seriously committed to you? Or he just gladly agreed to go in a serious relationship with you?

Again, make yourself prepared for this. If he says he needs some time, give him that only if you feel he is worthy of your time. And if he agrees to be seriously committed to you, congratulations! But hey, if he behaves like a jerk in response to your approach, do not give him the power of depriving you of all the love you deserve to get.  If he is not there for you, someone else is.

I hope now you know how to taking a casual relationship to the next level.

1.How Does A Man Know If He Wants To Marry You?

Ans: He already knows. While some men aren’t entirely sure if they want to spend the rest of their lives with you, there are those who know with certainty that this special woman is the one for them. There’s nothing definite about it; sometimes a man will know he wants to marry you right away and other times it may take years before he feels certain about it.

2.How Long Do Guys Wait Before Proposing?

Ans:  It really does depend on the guy. Some guys won’t wait very long before popping the question, but others will drag their feet until you’re both old and gray. Most men want to meet certain criteria before they decide that they’re ready to get married, so if one man waits for six months before he pops the question another guy might wait for six years.

3.What Makes A Man Want to Marry You?

Ans: A man wants to marry you for different reasons than a woman. Most women want to get married so they can be taken care of and feel safe, but men typically aren’t looking at marriage in that way. Instead, he’ll look at things like stability and faithfulness when he decides if he’s ready to marry someone or not.