Every person is different. You can’t really compare one with another. Especially when it comes to feeling something, every guy feels the thing differently.  But having a crush or secretly loving someone…… well, that’s pretty much common for almost everyone. So, What Do Guys Think When They See Their Crush?

For this reason, you can somewhat generalize what guys think when they see their crush. The meaning of crush may vary from person to person.

But the feeling is quite the same. In most cases, crush is someone special a guy admires like crazy, maybe loves her, and secretly wants to spend the rest of his life with her. Crush Is A Real Deal! 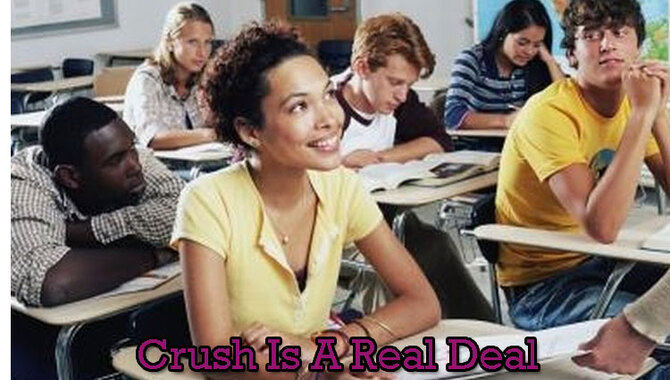 As a child, when I used to watch romantic movies, I sometimes would laugh a lot. I would especially laugh at scenes where the hero fell in love with the heroine, and there was romantic background music playing.

I would wonder where the hell this music is coming from! As I grew up, I would still mock these exaggerated romantic scenes. I used to think this can only happen in movies.

But I understood the reality of it when I first had a crush on a girl as a teenager. I got the truth of that background music. Well, of course, there are no visual effects in real life. But ‘crush’ or some may prefer to label it as ‘love at first sight’ is real.

And whenever I saw my crush my heart would pound as if it wanted to come out of my chest. Trust me; I’m not exaggerating it even a little bit. If you ever had a crush on someone, I’m sure on some level you felt almost the same. I have excellent listening skills. As a result, people I hang out with share a lot with me. From this, I have developed a perspective. Kind of like research, you could say. From that perspective, I have summarized what guys think when they see their crush.

So these are the 10 thoughts most guys, if not all, think when they see their crush. If you’re a guy and have had the experience of having a crush on someone, chances are you can relate most of it.

1. We Could Be A Great Couple 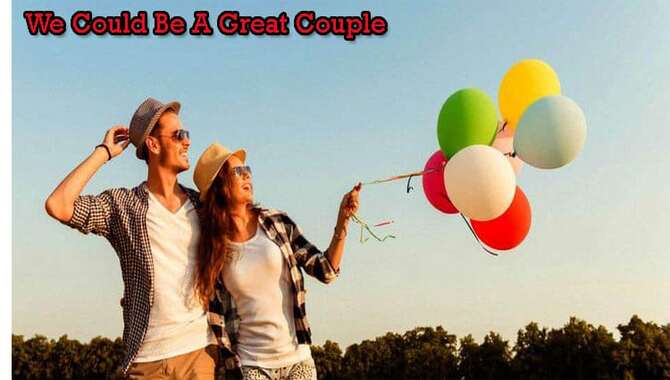 Over brainstorming about your crush create an imaginary future in your eyes and dreams. Maybe you’re starting to think of a conjugal life with her. But even before introducing himself to her, he mentally pictures them together as a couple. 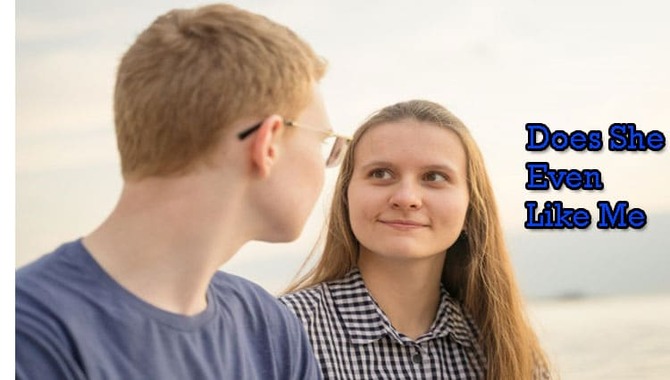 While mentally picturing two of them together happily spending their time, he gets paranoid about whether the girl even likes him. He tries to be perfect at anything he’s doing in front of her. The constant paranoia ends up having him nervous when he’s actually in front of her.

3. Is that Guy His Boyfriend? 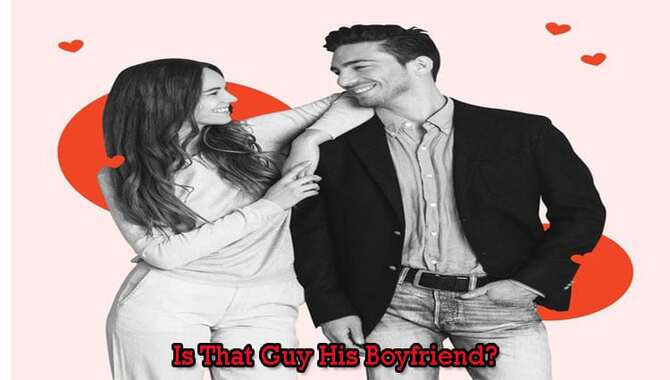 The paranoia doesn’t go right away. Whenever he sees her with some other boy talking or smiling, he tends to figure out if they’re together! No matter how much in control he is of his emotions, this anxiety is inevitable. 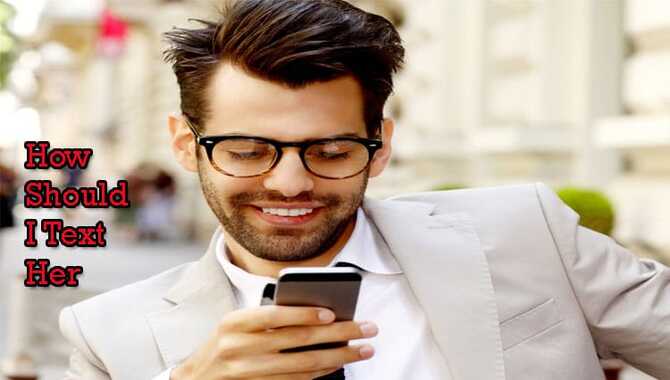 There are two types of guys. One, who is very confident and prefers to talk to their crush face to face. The other, who is very shy and trembles like crazy whenever he sees his crush. The second type of guy is the one who is mostly the paranoid one.

They overanalyze everything. They keep searching for the perfect way to text their crush on social media. Some of them just end up thinking, ‘Nah, it’s not possible for me.’ While the positive ones just go ahead and introduce them.

Once he introduces himself and develops a friendship, he just can’t stop thinking about her. It doesn’t matter if she’s around or not, he just keeps thinking. Usually, he would make up stories about them and feel special. 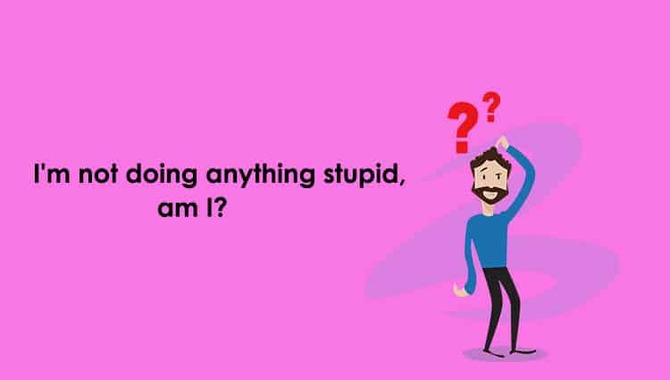 While talking to her face to face or through text messages, he still keeps getting nervous about making any mistake. As the relationship is only in its infancy, he doesn’t want to say or do anything to ruin it.

Especially while talking through text messages when he has time to think before typing and sending. He’s careful about each word he’s typing. You would never want your crush’s first impression of yours to be stupid! 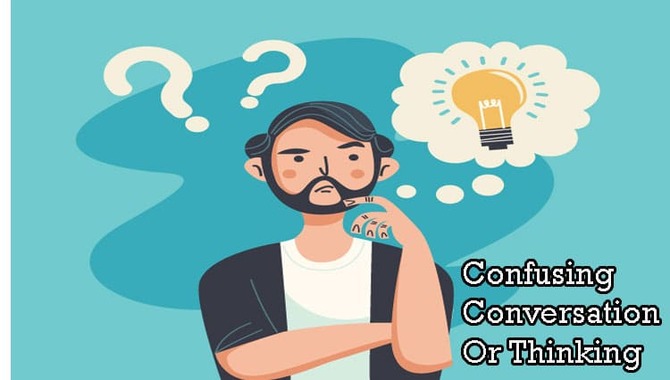 Women are complicated. I think everyone would agree to that. So whenever she tells something that gets him confused, he goes all crazy again!

He gets caught up with paranoia, over analyzing, overthinking all over again. He rechecks everything he said and did to find out the clue to break the puzzle. Some are just end up feeling stupid. 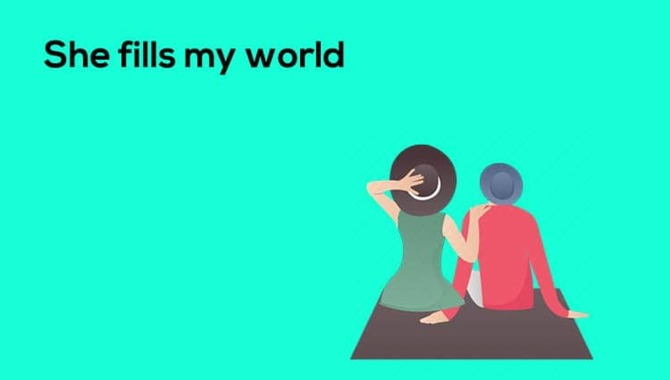 After all the talking and everything, finally, when they become good friends, she appears to him even more beautiful. He finds everything about her perfect.

The way she talks, the way she smiles, the way she laughs on his jokes, and touches him innocently, everything. He feels like the luckiest guy in the world, for he has met the perfect woman.

Every little detail about her makes him smile and feel peaceful when she’s away. She becomes the centerpiece of the puzzle that was missing so far in his life. Now that she’s here, the mystery is solved. And it turns out to be the picture of the most beautiful woman smiling.

9.Ah! That Was A Fantastic Day! 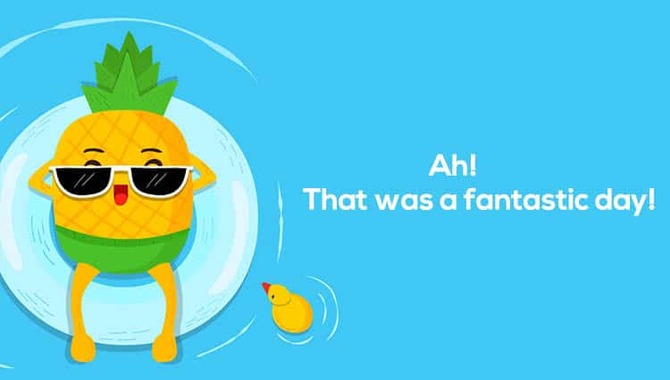 After the first date or hang out, he feels like he just had the best day of his life. Of course, there have been other significant days in his life. Compared to that day, maybe some days had higher values in his life.

But all those simply fade away for a certain amount of time. Some guys who have the habit of writing diaries, write everything down to reminisce the day forever. 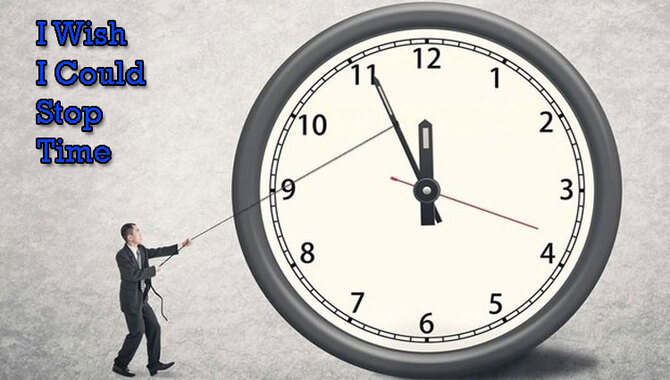 Until he’s sure that there’s a second date, he keeps thinking about the year he had. He might also curse the time for going that faster. He would think of stopping the time when he was with her.

Sometimes a crush may break our heart. Other times we may end up actually being with her. But to summarize it all, crush is a happy feeling I would reckon.

Whenever we see their faces or whenever they are smiling at us, we feel a gentle heavenly breeze blowing through our soul, making us feel peaceful.

The best way to deal with a crush would be to anticipate things before we make a move. So, we don’t end up having our hearts broken.

When Do You Know A Guy Has A Crush On You?

He Is Too Nervous To Look at You in The Eye When You Are Talking. If he tries to make friends with you when they are not around. If he hangs around your house late at night. If he stares at you all the time when they are around, but pretends like they don’t care if you notice or not.

A guy tries to impress you by buying you gifts and taking you to dinner. If he acts protective of you and wants to spend time with just the two of you. If he is always hanging out at your house or telling his friends that he likes spending time with you.  He Will Try To Get Closer And Closer Every Chance That They Get.

If he is late meeting up with you because he stopped to buy you flowers. If he will go out of his way to pick up your favorite soda or snack food. If he goes out of his way to make sure the two of you are alone together, like when no one else can see or hear what’s going on between you guys.

A guy tells you all his secrets and wants your advice on everything. If he tries to get you to stay the night at his place, even if it’s just watching a movie and he has to figure out an excuse why you can’t go home.

If he only talks about what happens between the two of you when there isn’t anyone else around and he trusts you won’t tell. It’s important to have a guy friend. He will go out of his way to be with you, even if it means being the only person there so he can be close to you.

If he hangs around your house or stops by your locker between classes just so he get a few minutes to talk to you. If he always tries to sit next to you in class or when the two of you are out somewhere.

A guy gets jealous when another guy pays too much attention to you. If every time another guy is around he will pull your arm so that you can get closer or moves so that no one else can get between you two. If he gets angry when another guy talks to you, tries to start a fight or go out of his way to make sure he knows that you’re with him.

I hope now you know What Do Guys Think When They See Their Crush.