We are in a world of a scientific revolution. Airplane invention is one of the most wonderful inventions of science, if not the most. It gives us wings. Now we can fly into the clouds. It has made the world a smaller place. This revolution has brought the world into the grasps of your hands. Nowadays, we can go from one end of the world to the other end. It was unbelievable even a century ago.

Today, traveling by plane is safe. But it was far from safety about 50 years earlier. The world has witnessed many Air Hijacks and accidents. But then, the Transportation Safety Administrations across the world set up many rules and regulations to make our journey safe.

You must go through the most difficult checkups and security systems before you can board an Airplane. This article will help you to gain knowledge about air travel. You will know about flight prohibited items, what you should not wear during flights, and some infamous Air Hijacks. Let’s scroll down to begin. 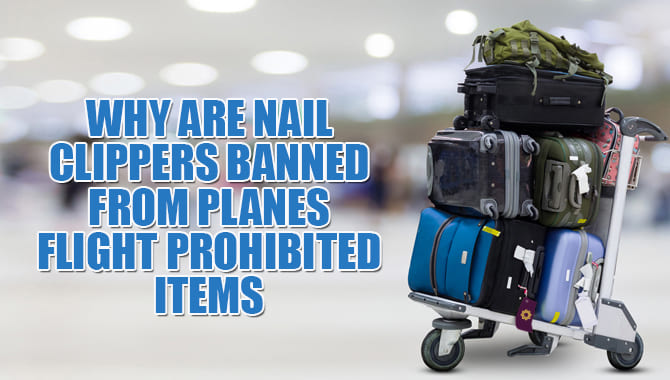 Why Are Nail Clippers Banned From Planes?

Do you ever wonder why nail clippers are banned from planes? This thing sounds funny, right? Yes, it is partially true. Any items, with which you can harm any passengers, or try to take over the Airplane, are prohibited. You cannot carry them with your hand baggage inside an Airplane. But all the nail clippers are not banned. Some nail clippers contain blades, like little knives. Those are prohibited. The Transportation Safety Administration would confiscate them if they found them in your handbag.

But it is a controversial regulation. Many people argue that nail clippers are harmless. A funny incident happened about this item in America back in 2009. A group of American soldiers flew in from Afghanistan. The flight stopped at Indianapolis. There, a TSA agent carried out security checks of the soldiers and confiscated nail clippers from one of them. Though the soldiers were carrying firearms.

Hilarious, isn’t it? Many people argue that, if someone can hijack an Airplane with nail clippers, they can do it even without nail clippers. However, as to the present list of prohibited items of Transportation Safety Administration, nail clippers without knives are allowed to take with your Carry-On baggage as well as checked baggage. Now we would like to tell you about some more items that you cannot carry with you.

Prohibited Items To Carry On Board An Airplane

If you are a beginner traveler, you must read this article. Here we will let you know what you cannot take with you on an Airplane. Sometimes, you might face punishment if you did so. These regulations are for the safety of the passengers. So, we must respect them. Before we carry on, first we want to let you know that there are two kinds of baggage. One is Carry-On baggage that means Hand Baggage.

After the security checks, you can take it with you inside the Airplane. The other is Checked Baggage. It goes on board the Airplane after the security checks. But it is kept aloof from you. You can only receive it at the end of your journey. Let’s scroll down to make a list of prohibited items. Note that it is not a complete list. We are only enlisting some items that you might mistakenly carry.

So, you must obey all the rules and regulations to ensure the safety of all the passengers. To know more about all the prohibited items, you can visit the official website of the Airline you are traveling with. 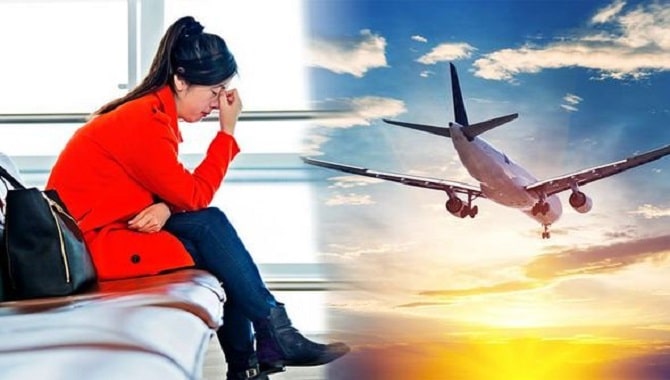 In this section, we will like to share some tips. These tips would help to have a comfortable air journey. 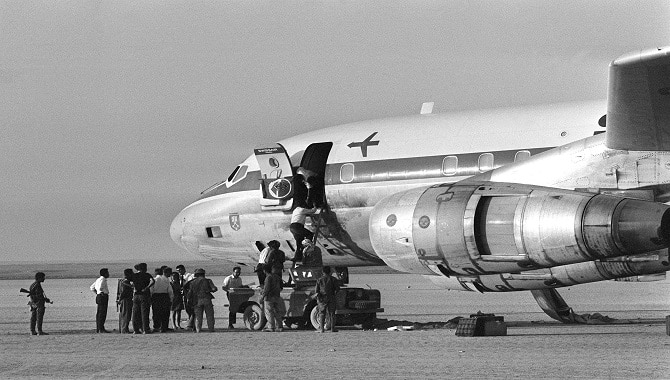 In this section, we will briefly make you aware of some infamous air hijacks in Aviation history. Now you would understand why there are so many rules and regulations for air travel. 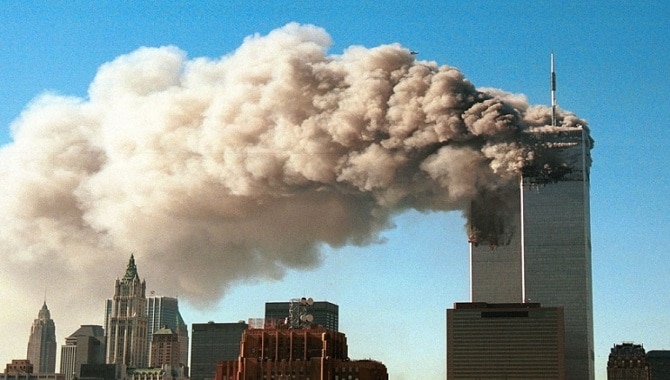 Everybody knows about this terrorist attack. The whole world was shocked on 11 September 2001. The terrorist organization, Al Qaeda, hijacked four commercial passenger airplanes from the skies of the United States. The terrorists took over the planes mid-air. Among the four Airplanes, they flew American Airlines Flight 11 and United Airlines Flight 175 directly towards World Trade Center, Manhattan, and crashed them into the buildings.

The 110 story twin towers were destroyed to the ground. Among the four Planes, the terrorists crashed the American Airlines Flight 77 into the Pentagon. It is the headquarters of the American Military. The fourth plane was intended to attack the White House. But it was a failed attempt. It crashed somewhere else.

The attacks caused about 3000 deaths and more than 25000 were injured. 19 terrorists carried out these suicide missions. We still wonder, how on a single day, in a country like the United States, these hijacks could happen. After that, the Aviation Authorities around the world have made a revolution of rules and regulations. Nowadays, Air Travelling is more than safer. Now you understand why there are so many rules and regulations. Now it makes sense why nail clippers are banned from planes. 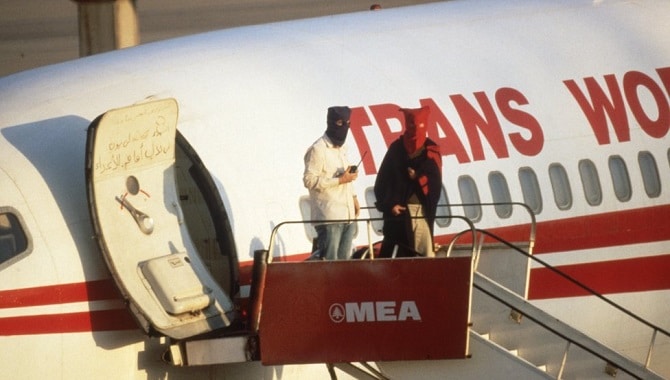 The Trans World Airlines TWA Flight 847 was hijacked back in 1985. It was a flight from San Diego to Cairo. Two armed hijackers took over the plane mid-air. Then they force the pilot to fly between Algeria and Lebanon several times. Finally, they stopped at Beirut. They demanded to free hundreds of prisoners from Israeli prisons. They threatened that they would start killing the hostages if the demands had not been met. They held the 153 people on board for 17 long days. In this hijack, one was killed and several were injured.

What Is Not Permitted On A Flight In The United States?

Carry-on luggage is not permitted to include any object that might be used to injure or incapacitate another person. This includes blunt objects like baseball bats, weapons like firearms and swords, sharp things like scissors longer than 4 inches, and sprays like pepper spray.

Airplanes are the best way to travel from one country to another. Many people board planes every day for work and travel. The Aviation Authorities around the world set many safety checks and rules. It is only to make the flight safer. So, we must respect and abide by these rules. Otherwise, we would face penalties. Hope that now you understand why nail clippers are banned from planes. And do not carry prohibited items during your flight. We wish you a safe flight.

1.What Items Are Banned From Airplanes?

2.Can You Bring Tweezers On A Plane?

3.Why Can’t You Take Nail Clippers On A Plane?

Ans: If you were traveling this summer, chances are you saw an impact wrench in the list of prohibited items for carry-on luggage. This isn’t surprising.

With so many incidents of terrorism in the news, you might also have seen “explosive device” on the list, along with other scary-sounding banned items.

4.Can You Bring Cheese On A Plane?

Ans: You don’t need to declare your cheese if you are carrying less than 100g.

5.Can You Bring Nail Scissors On A Plane?

Ans: Yes. Nail scissors are permitted in carry-on luggage or checked baggage on all major U.S. airlines, but you should check your airline’s specific guidelines to be sure.