Security Camera is a very essential and common security device. It is used in different places like households, offices, public places and so on. Though the main purpose is to ensure security for a certain area, security cameras also have many other uses. So, do wireless security cameras work? 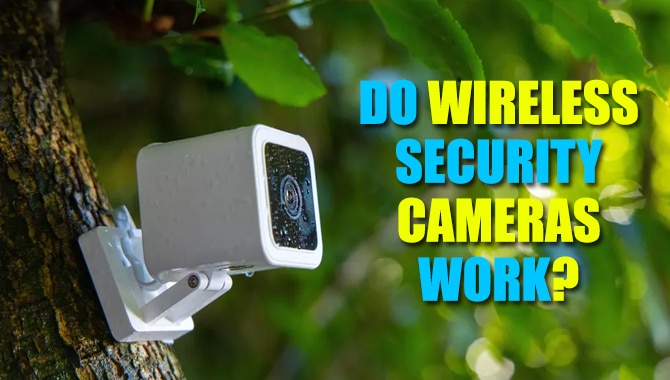 A Complete Details Of  How Wireless Security Cameras Work? 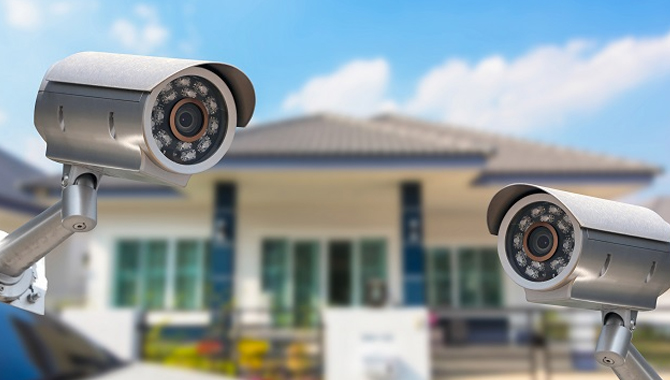 The cable, which had a bigger radius and density, was used to supply electrical power to the camera. At the same time, the comparatively thin cable was used to transmit the video footage and audio file to the main server, where the video could be viewed with the recorded audio. These cameras are generally very big and bulky. They also need more power, and they are less efficient. 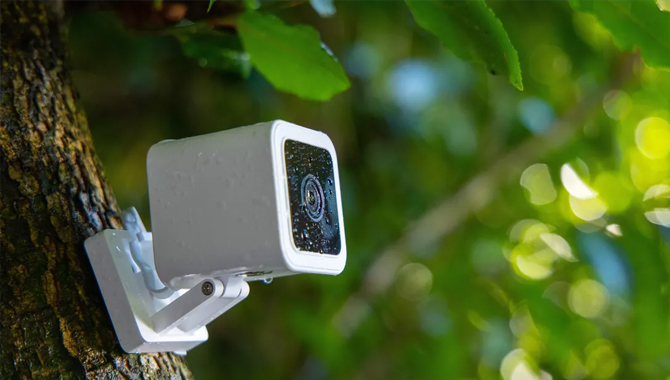 But the camera may still need a wire for the supply of electricity. But there are some new models of wireless security cameras available in the market that feature a completely wireless package. These cameras use the battery for electricity supply.

Should You Use A Wireless Security Camera? 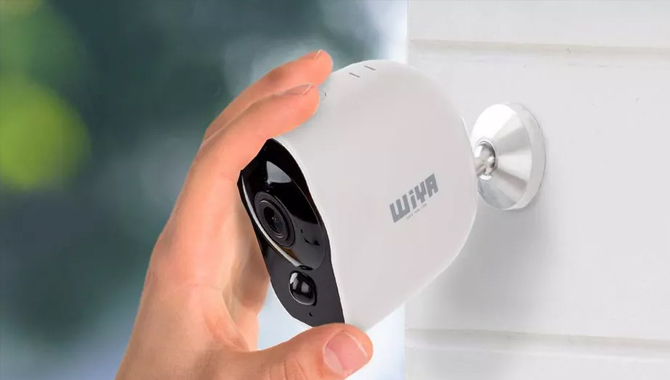 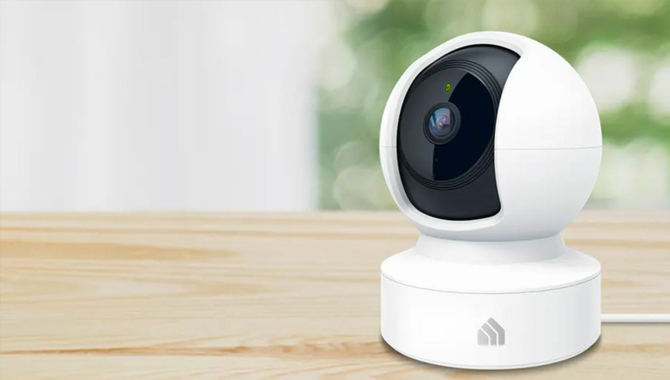 Wireless Security Cameras are rather cheap compared to the service they provide. There are different variants of wireless cameras available in the market. The price heavily depends on the video and audio quality of the camera. An indoor model with decent video recording quality may cost you up to 60$ for one-time installation.

Outdoor models are more costly as they are built to withstand outdoor. They may cost up to 100$ for one unit with full installation. Wireless security cameras which run on batteries are a little cheaper. But they often feature low video quality, and the batteries need to be recharged regularly. 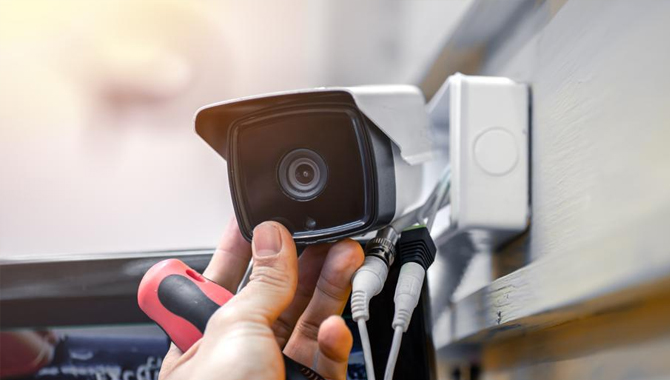 Wired Vs Wireless Home Security Cameras-Which Is For You

With all the technological advances of recent years, it’s not surprising that more and more individuals are turning to smart home products in their day-to-day lives. But when it comes to security, the lines begin to blur between what is smart and what is simply practical.

Wired home security cameras offer a simple plug-and-play solution for your video surveillance, while wireless devices tend to require more DIY installation with separate network equipment that can be difficult to configure. Whether you already have a robust home network in place or are looking for an easier way to keep watch on your property, consider the benefits of each type of security camera before investing.

Most people now use wireless cameras, but there are some pitfalls that they need to know about first. Wireless cameras require extra equipment like routers and power outlets. They also require a degree of technical aptitude. If you don’t mind the drawbacks, wireless cameras are worth looking into.

A wired security camera has several benefits. Plug and play installation is one of them. Hook your box to both power and your monitor and it’s ready to go.  Expect longer cable runs, though: between 60 and 100 feet. This will depend on your power supply and cable quality. It helps if you know how to set up a home network, but not everyone

It’s also easier to manage your security with a wired system. That’s because the camera box is separate from the DVR box, which you can tuck away in another room for better cable management. Wired cameras are more secure as well since they are physically connected to your home network.

Dealing with wireless signals presents its own challenges. Wireless cameras are, well, wireless. This opens up the possibility of signal interruptions due to weather conditions or other sources of interference. They also require a bit more installation effort since you’ll need to set up physical network equipment like routers or range extenders.

If you want an easier solution, wireless is probably what you’re after. Most people prefer wireless because it’s easier to install and maintain, but if you know your networking information and you want a more stable connection, go with wired.  Just keep in mind that the initial setup requires some troubleshooting when it comes to setting up proper network connections.

1.What’s The Range Of A Wifi Camera?

A Wifi camera can vary in how powerful its transmitter actually is, but most are only strong enough to go about 100 feet (30 meters) through one wall. That’s if there are no obstacles interfering with your signal. Unfortunately, most homes are full of obstacles that will interfere with your signal.

2.What Wireless Security Cameras Are There?

Ans: They come in two main types: IP Cameras and wireless webcams.  Both record video, but wireless webcams don’t transmit any data – they’re just for viewing locally on your home network.  IP cameras connect to the internet so you can view them remotely.

3.What Is the Power Transmitted In a Wireless Camera?

Ans: A battery is typically used with a wireless power transmitter as a power source for the cameras. First, the power has to be sent wirelessly from a power transmitter to a receiver. Then the power is sent from this power receiver to a power adapter. The power adapter can now power up a wireless camera without any obstructions or interference since it has its own power source.

4.Do Wireless Cameras Record All The  Time?

Ans: Most home security cameras are motion-activated and will record when they detect motion, as well as send you an alert. Some can record 24/7, which is known as continuous video recording (CVR).

Ans: In the world of home security cameras, there’s a common misconception that footage will be deleted if your hard drive is full. While it’s true that older video files are automatically replaced by new ones, your security system will store the most recent few hours’ worth’s of footage rather than deleting them.