But it is not entirely impossible to use the old controller in the new gaming console. There are two processes for doing it. You can either use a Windows 10 PC, or you can use a controller adapter.  Both of them are easy processes, and by executing the following steps, you can use your 360 controllers on your Xbox One in just a few minutes. So, why should you use Xbox 360 controller on Xbox one? Difference Between Xbox 360 and Xbox One Controllers: 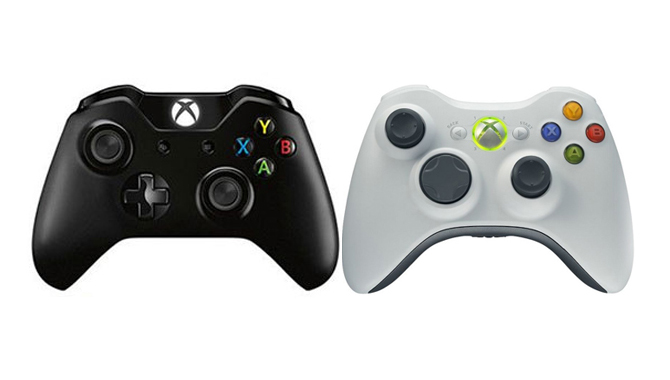 The trigger buttons have seen a big change as they have become wide and more responsive. The Xbox one controller can automatically sync if two players are in front of the gaming console. Nonetheless, the Xbox 360 controller is still very good, and you will be able to play all of the games supported in the Xbox One console.

Why Use Xbox 360 Controller on Xbox One? 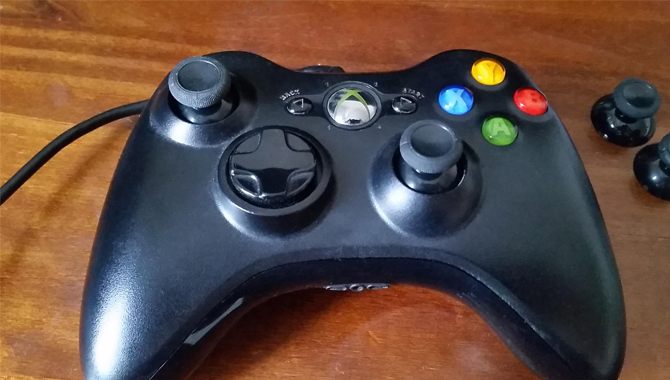 3. You used to own an Xbox 360, and you want to use the controller on the newer console.

4. Your friend has come to your house, and you want to play multiplayer games which require two consoles, so you might need to use your old 360 controllers.

5. You want to stream your Xbox One games on your Windows PC, and you need a controller to attach to your PC.

Is It Possible To Use Xbox 360 Controller On Xbox One?

The Xbox One cannot directly receive input from an Xbox 360 controller; however, there is a workaround using Windows 10.You may configure your Xbox One to broadcast to your PC on Windows 10. When streaming to your computer, you are instructed to plug the controller into the computer rather than the Xbox One.

Xbox 360 controllers will be compatible with Xbox One games in this manner. If you’re utilizing wireless controllers, you may either plug in a wired controller straight or utilize an adaptor. Microsoft makes it such that controllers from prior generations cannot be used on current versions of consoles. This guarantees that customers purchase the new controller rather than reusing their old ones. However, Xbox One controllers may be used with the Xbox 360.

Required Devices for This Process: 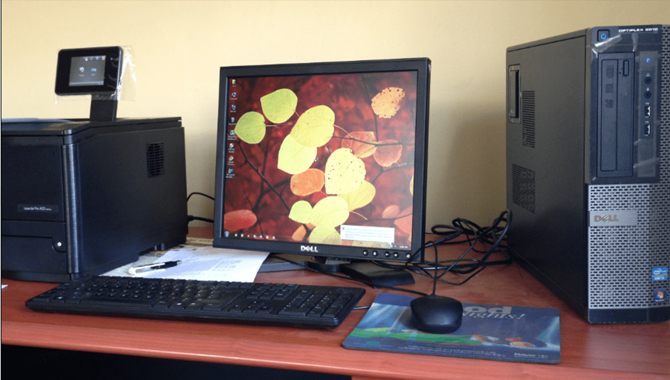 1. Xbox One gaming console with a wired or Bluetooth Xbox 360 controller.

2. A monitor or TV for connecting the console.

5. The game that you will be playing on your Xbox One.

How to Connect The 360 Controller 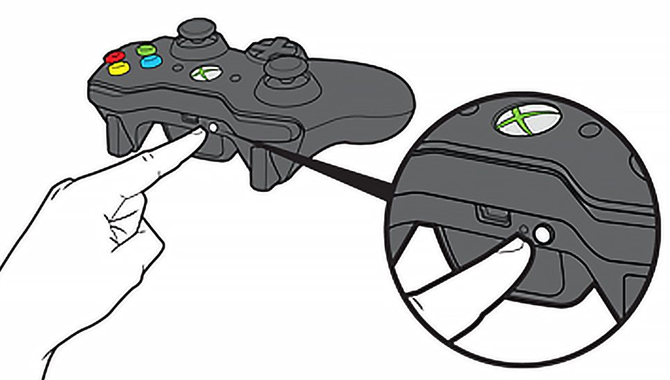 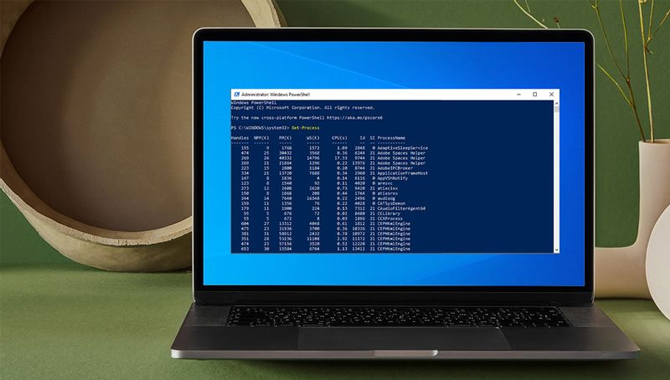 Step-1: Booting up The Xbox One 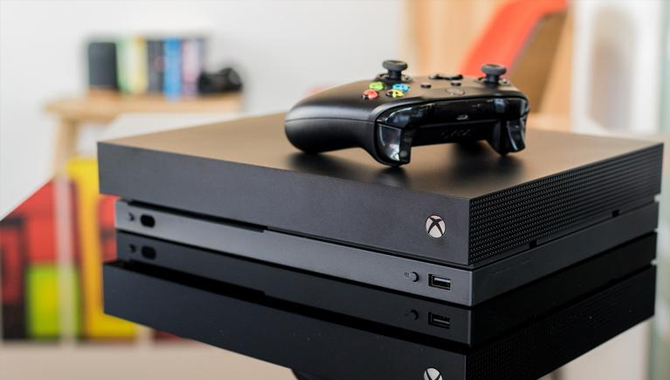 At first, you will have to start the Xbox One and load whatever game you want to play on it. After it has connected to the internet automatically, you will need to get your 360 controllers. Next, you will have to move to the next step, which involves your Windows 10 PC.

Step-2: Setting up Your Windows 10 Device 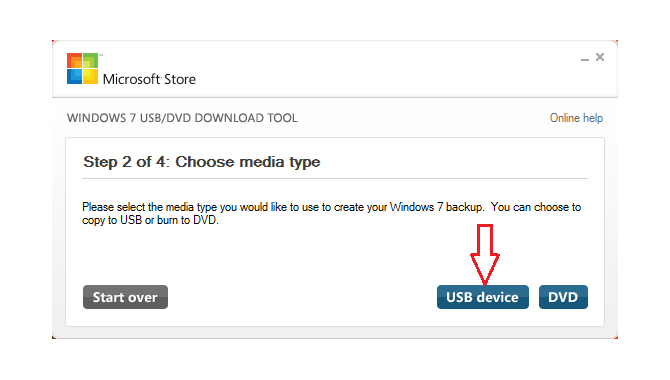 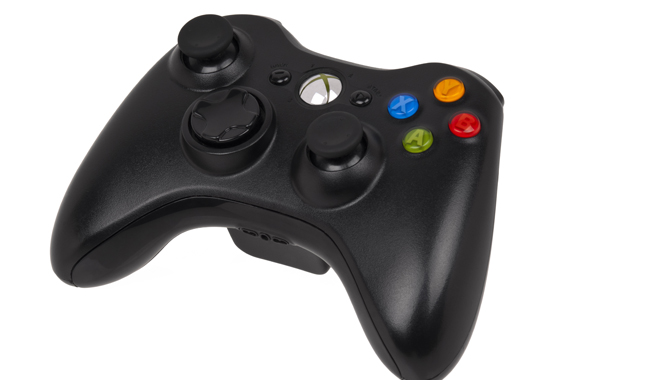 If the controller isn’t working by then, unplug the controller and plug it back into another USB port, and the PC will recognize the controller, and it will work. Now you can go directly to the game you want to play and start playing.  But it is better to optimize the streaming video to get better performance and to remove the lag time of the 360 controllers. So, in the next step, we will talk about how to optimize the whole system. 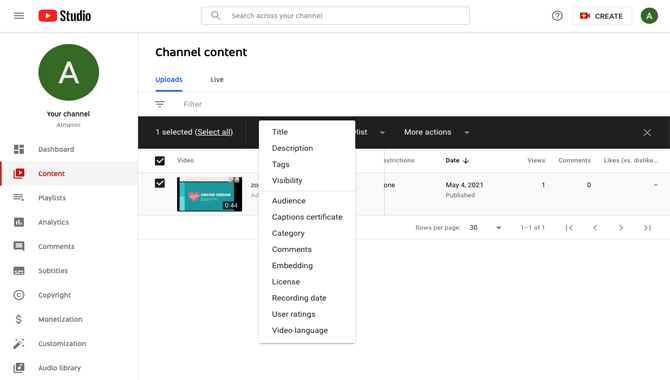 After connecting the 360 controllers, you are good to play any game on your Xbox One. But you might notice a lag as you are using the controller on your PC, and it needs to be fixed. To fix it, you have to go to your PC and choose the “low” streaming option by going to the top right corner and clicking on the options menu.

This will lower the pressure from internet data usage as the streaming quality has become low, and the 360 controller signal will be received by the Xbox One faster. Thus, you will not experience any lag using the 360 controllers as you will be using the TV monitor to play the games. 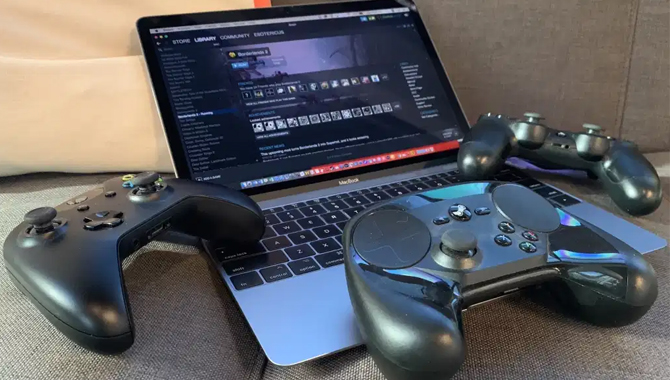 Step-1: This is a comparatively easier process, and you will need an adapter for this process. You can collect an adapter from online shops or any video game store near you.

I hope now you know why should you use Xbox 360 controller on Xbox one.

1.Can You Use Xbox 360 Controller With Xbox One?

2.What Is Sn Xbox Wireless Adapter For Windows?

Ans: The new officially licensed Xbox Wireless Adapter for Windows lets you connect your favorite gaming controller to your Windows 10 device, no wires required. It’s easy to install and use—you just plug it into a USB 2.0 or 3.0 port on your Windows 10 PC and bind the adapter to your Wireless Controller to enable the same gaming experience you’re used to on Xbox One, including in-game chat and high quality stereo audio.

3.What Controllers Are Compatible With Xbox One?

Ans: Xbox One is compatible with the Xbox One Wireless Controller via Bluetooth. Other Xbox controllers, such as wired and wireless Xbox 360 Controllers for Windows and other PC games, are also supported by using an optional third-party USB adapter.

Ans: With an Xbox 360 Wired Controller or Xbox Wireless Controller connected to your console, press the Guide button on the controller. Go to Settings, and select System Settings. Select Bluetooth Devices. Turn On Bluetooth on your controller.

5.Do All Xbox Controllers Work On Xbox One?

Ans: The new officially licensed Xbox Wireless Adapter for Windows lets you connect your favorite gaming controller to your Windows 10 device, no wires required. It’s easy to install and use—you just plug it into a USB 2.0 or 3.0 port on your Windows 10 PC and bind the adapter to your Wireless Controller.