Are you a bit old school at heart and want to get a glimpse of what the oldies movies looked like? Or you want to enjoy the feeling of reminiscence and re-watch the good movies of the good old days? Whatever the case may be you have come to the right place.

It is true what they say that if you want to create a better future, look at the good past. A lot of these days’ movies are concepts that were gotten from the movies of the good old days. So many of today’s movies are recycled and restyled from older one to fit into the needs of the current world.

The film making industry has been greatly influenced in the past decades with the advent of better equipment that enhance both audio and video quality, actors and even directors but we cannot take away the fact that a lot of what we have today is a reflection of the spectacular ideas that were laid down by the film makers of old.

In fact, so many of today’s actors and directors make mentors of the old greats.

In this article I’ll be showing you a list of some of the best TV shows by decade. What that means is that, we will go one decade at a time, listing which TV shows rocked each decade, starting with the 80s up to the 2020s. This list will most definitely make your day. 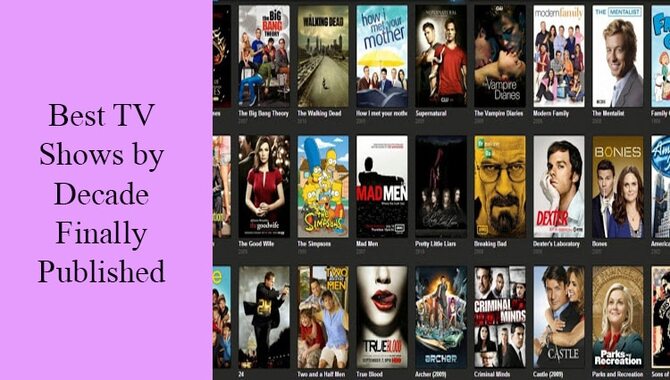 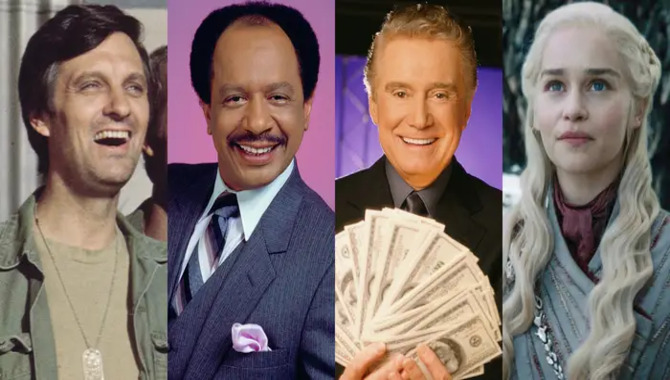 The best TV Shows In The 80s 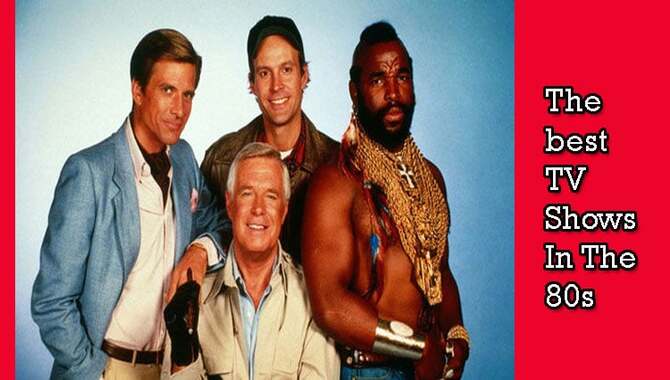 Some of the best 80s TV shows include the following:

1. The Dukes Of Hazzard 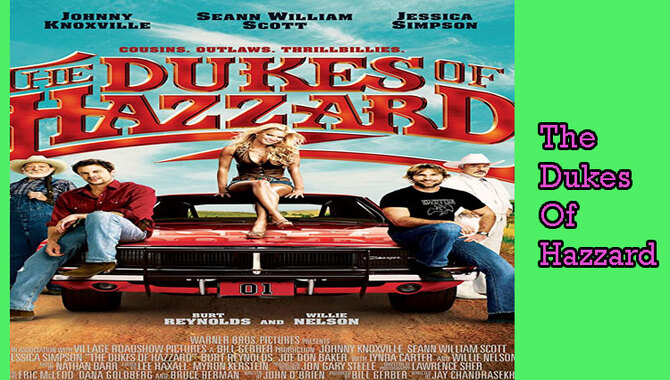 this movie which was listed among the most important TV sitcoms, the best sitcoms of the 1980s and the greatest TV shows of all time is an American action comedy TV series that was shown on the CBS television network in the 1980s.

It was one of the all time greatest TV shows and a must watch in it’s time. The film included actors like Tom Wopat, John Schneider, Catherine Bach among several other sensational actors. 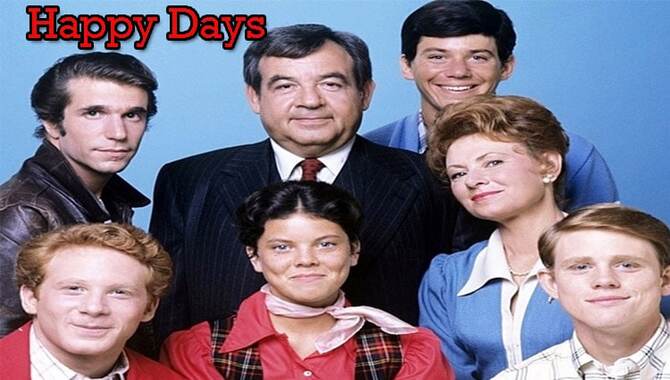 another movie that rocked the 80s is this musical comedy TV show that spanned 1974 through 1984 with eleven half-hour episodes and featuring actors like Henry Winkler, Ron Howard, Marion Ross and others. It ranked among the longest running US sitcoms, the best TV shows that lasted 10+ seasons, the best TV shows to rewatch among others. 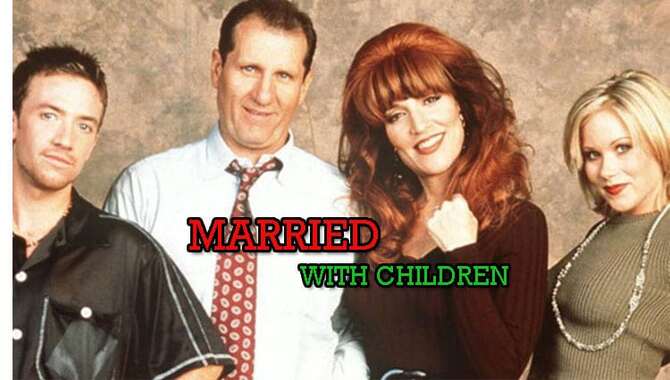 the comedy movie spanned 11 seasons and lasted from 1987 to 1997. It featured Ed O’Neill, Christina Applegate, Katey Sagal among others. this was one of the best movies of the 80s that spilled over to the 90s and enjoyed viewership for around 10 years. 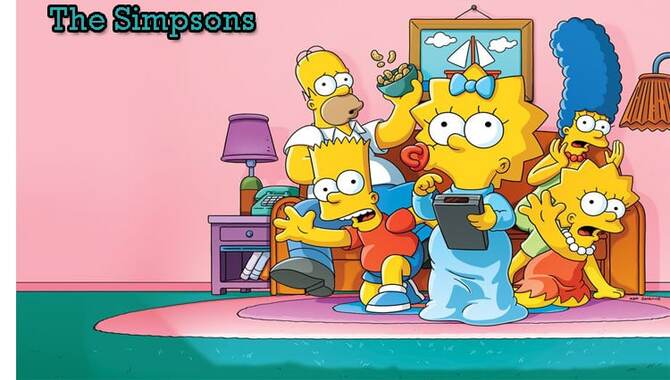 you can almost not write a list of the best 80s movies and not include this movie. It is an animated American comedy TV show created by Matt Groening and featured sensational actors like Dan Castellaneta, Nancy Cartwright, Julie Kavner and some other amazing actors.

The movie was made in 1989 and has been listed on longest running animated series, the best cartoon of all time and the best Saturday morning cartoons for mid 80s – 90s kids.

The Best TV Shows In The 90s 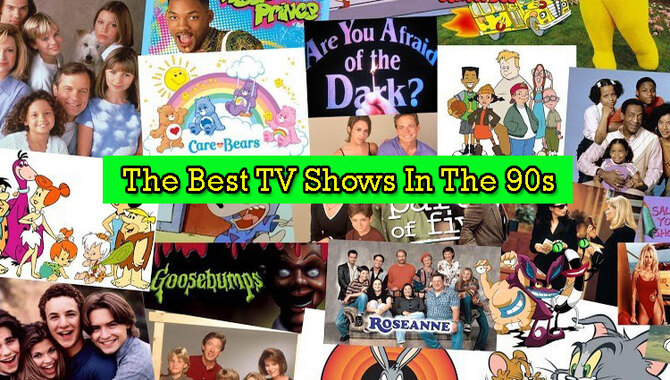 This list will include some of the best TV shows created in the 90 that probably also lasted through the 2000s. 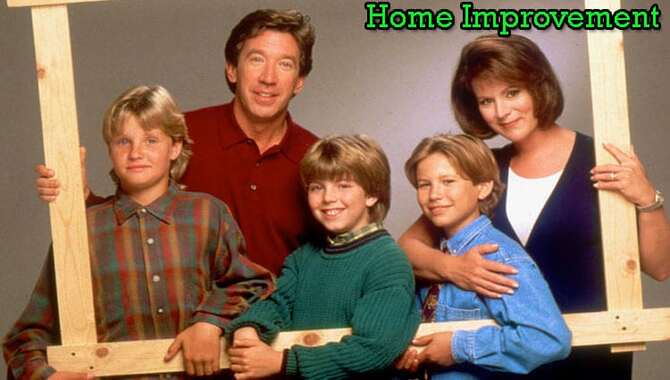 this movie which was very popular in the 90s featured Tim Allen, Patricia Richardson, Earl Hindman amongst others. It was created in 1991 and lasted till 1999, a total of about 10 years.

Home improvement had 8 seasons and 204 episodes. this movie was number 39 on the list of the most important TV sitcoms and was also listed on the longest running US sitcoms.

2. The Fresh Prince Of Bel-Air 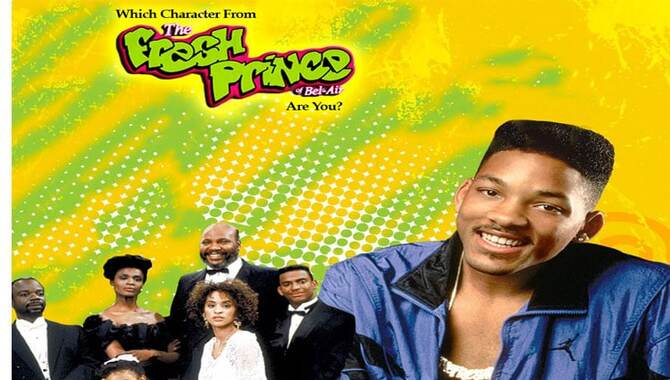 the movie featured Will Smith, Alfonso Rebeiro, James Avery along with other amazing actors. It is an American comedy TV show that has 8 seasons and 148 episodes and spanned 1990 to 1996.

It has since been listed on best TV theme song of all time, the funniest TV shows of all time  and the best after school shows of the 90s. 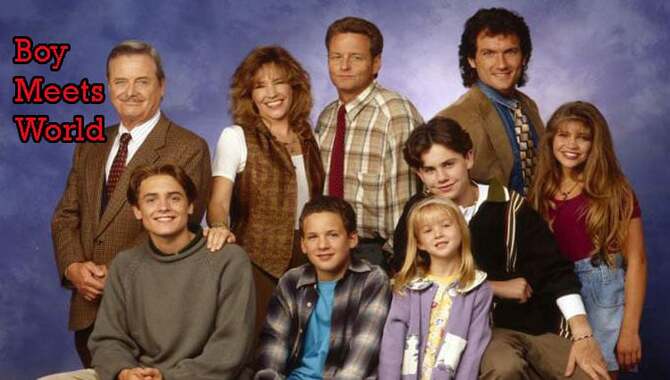 with 7 seasons and 158 episodes, the movie lasted around 8 years from 1993 to 2000.  The movie was created by Michael Jacobs and featured Rider Strong,  William Daniels and Ben Savage. Listed among the longest running US sitcoms and others. 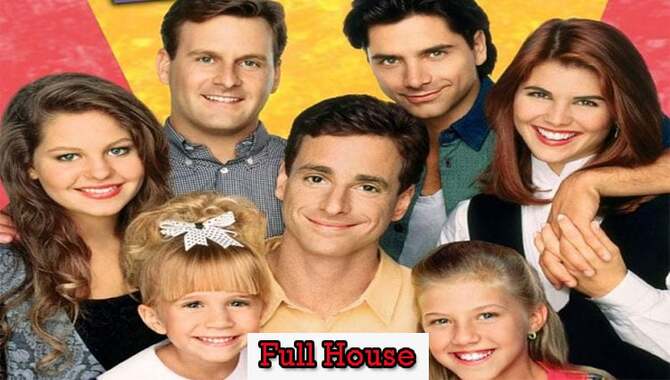 created by Jeff Franklin, the comedy TV show featured actors like Bob Saget, Dave Coulier and John Stamos. It has 8 seasons and 192 episodes and was ranked among the longest running US sitcoms. 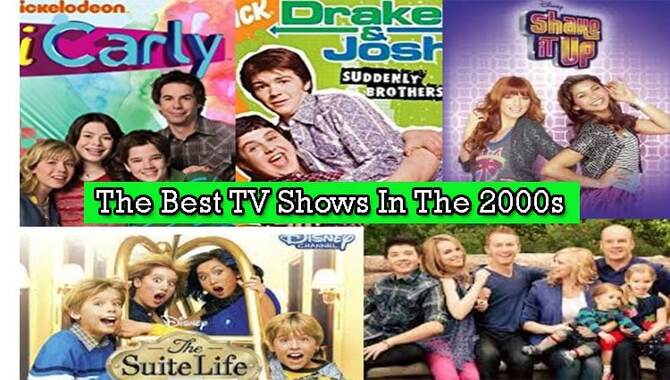 The list ends with the best TV shows of the 2000s because we’re most certain most of us know  about some of the best of the last decade. So here we go: 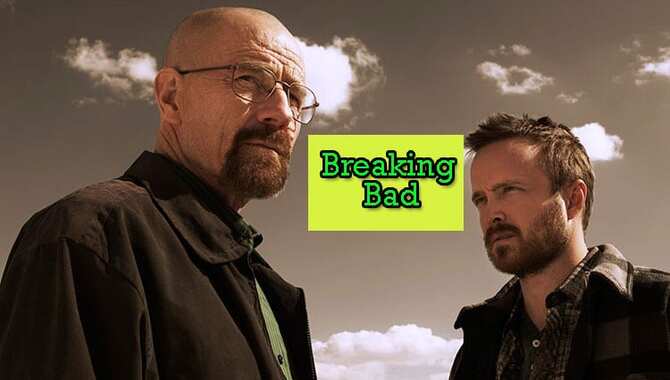 a 2008 – 2013 movie with Walter white as a chemistry teacher who found out he had cancer and decided to start making meth in order to foot his bills. The movie was really popular and has raked in some awards like the Primetime Emmy Award for Outstanding Drama Series,  Golden Globe Award for the Best TV series amongst others. 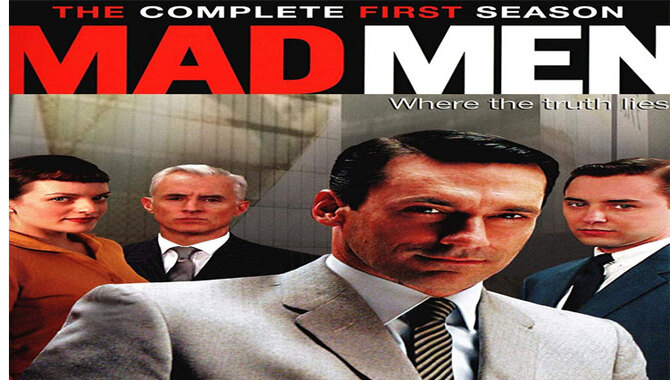 this movie featured a director, Donald Draper who was trying to find a balance between his professional life and his personal life.

The show which was written by Matthew Weiner,  Kater Gordon and others had 92 episodes and won awards that include Primetime Emmy Award for Outstanding Lead Actor in a Drama Series, Golden Globe Award for the Best Television Series and more. 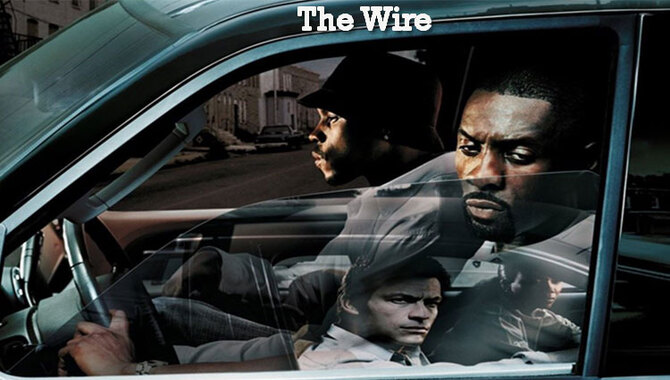 2002 – 2008 was blessed with this highly rated TV show which had Idris Elba.  It has 60 episodes of bursting goodness. It involves a couple of cops who tried to figure out the connection that the drug kingpins had with the law enforcement agencies.

When you Should Watch TV Shows?

If you are waiting for an important phone call, or you’re on the road, at the dentist’s office, in a boring lecture (not that I ever did, of course…) or if it is simply not convenient to read. In lockdown period most of the people completed many TV shows.

No. Not always, but usually. A TV series is a collection of episodes that share characters and an overall story arc (like for example, True Blood). The term “TV show” will usually refer to either sitcoms or dramas (e.g., Seinfeld or 24), which are different from the more serialized shows like Hannibal or Hannibal.

Why are TV Shows so Easy to Watch?

The plot of a TV show is, ideally, always on the move. There are no unnecessary pauses for thinking about what’s going on or reflecting over some philosophical questions that would not be answered anyway.

You can easily switch off your mind and let yourself immerse into another world for half an hour (or several hours), and forget about everything. This is one of the reasons why watching TV series is so much fun.

1. Which Tv Show Is In Top Of Imdp Rating?

The first three positions in the chart of top shows on IMDb are occupied by American TV series. The first one is “Game of Thrones”, then “The Walking Dead” and “Breaking Bad”.

2. How Many People Have Watched Game Of Thrones?

3. What Kind Of Tv Shows Are There In Canada?

The great majority of TV shows in Canada are fiction. However, there are also news programs and educational programs.

4. How Are Tv Shows Ranked In The World?

IMDb publishes its own ranking of the most popular TV shows. These are based on the number of page views they receive.

A television show is a segment of content, sometimes independent but more often part of a larger series, which is intended for broadcast on over-the-air, cable television or internet television.

The TV show won awards like the TCA Heritage Award, Directors Guild of America Award for Outstanding Directing and more. So there you have it, the list of the best TV shows by decade.

I hope the list has some of the movies you watched while growing up or some that you would most definitely love to try out. Let me know if you get something more interesting by comment below.