If you are planning to travel by train, you may face some problems. If you want to know what kind of disadvantages you will get, this article can be a good option for you. We are going to explore eight major disadvantages of traveling by train. Stay with us. 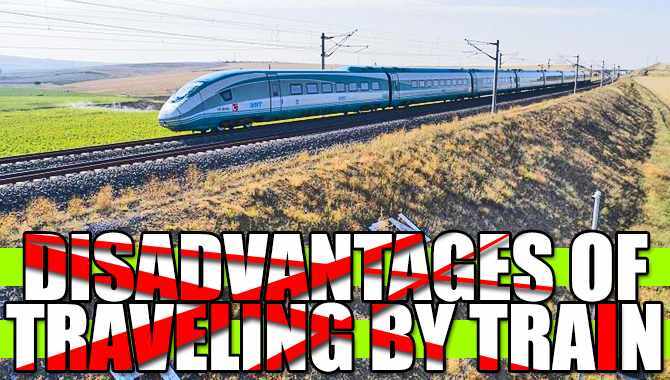 Eight Disadvantages of Traveling by Train 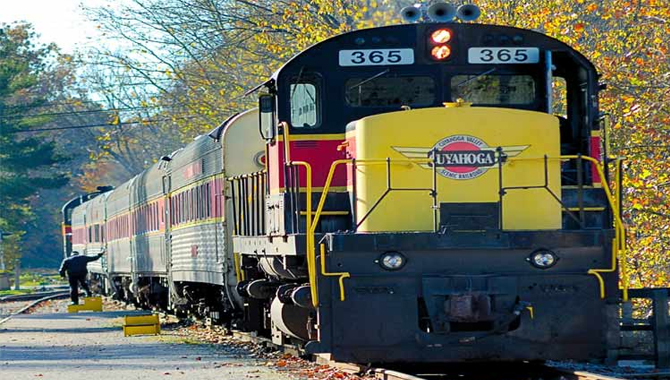 Train Takes a Lot of Time 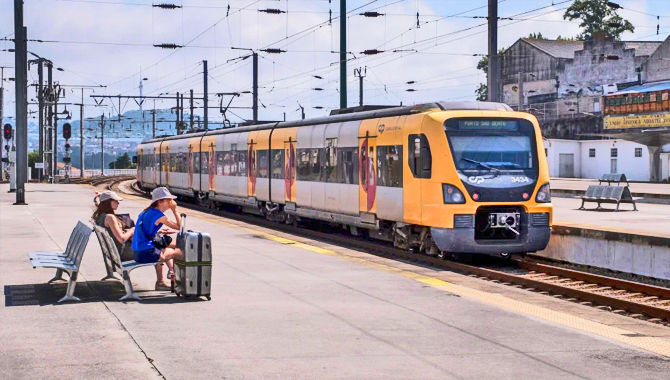 If you travel a long distance, you will see many stations. At every station, a train stops for some time. If you miss a train, you have to stay for few hours.

But some trains are very fast. For example, the Shinkansen train’s average speed is up to 200 mph. It is very fast compared to normal trains. 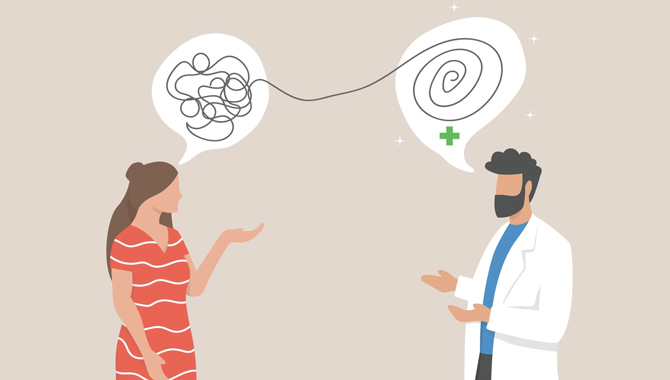 Long-distance train travel is a waste of time. You may have to travel for many hours or a day to reach your destination. Because of that, you will be bored. You can use a car or a plane for long-distance travel instead of train.

If you want to go to a particular place, only traveling by train may not be enough. You have to change a few trains or vehicles to reach your destination. It gives some extra stress. 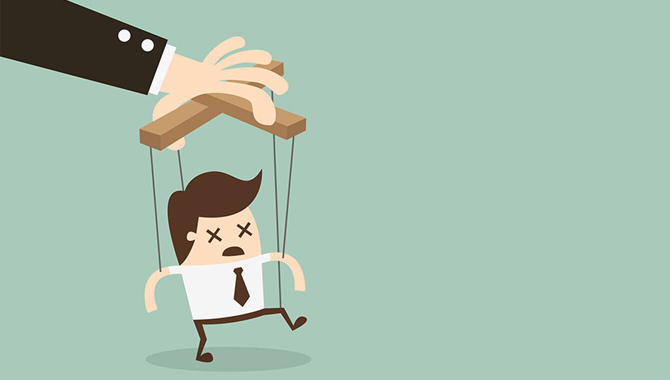 But if you travel by car, you can stop wherever you want. You can do anything. You can change routes. You can eat something. It is clear that if you are traveling by train, you cannot get enough flexibility like cars.

Connections Are Not Good In Some Areas 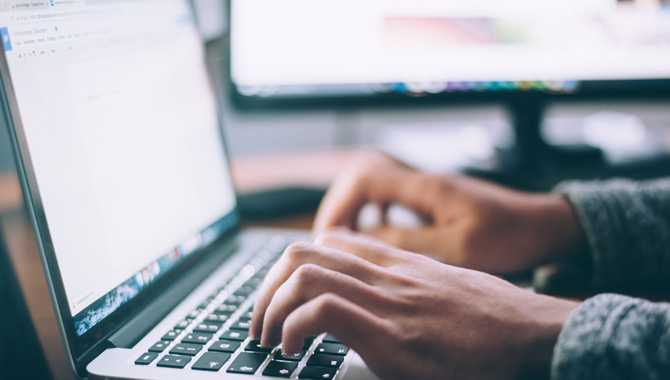 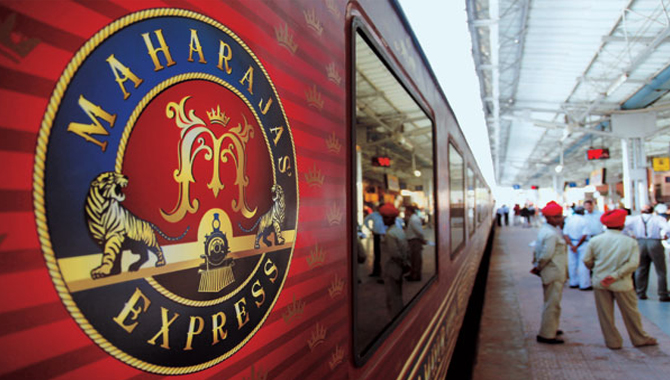 After reading this, you may be laughing. But it is not a joke. Yes, we know that train tickets are cheaper than others but some specific times the tickets price increase. In the morning and afternoon, you will be able to see higher prices compared to other times. At festivals times rail tickets price increases badly.

If you want to travel with your family, train travel will cost more than a car. In this situation, a car will be a better option instead of a train. 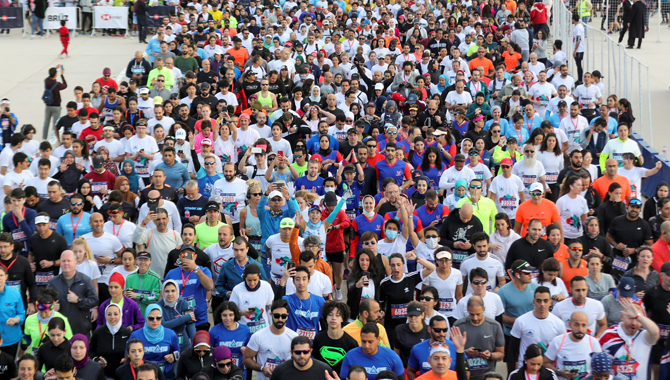 You May Have To Stand 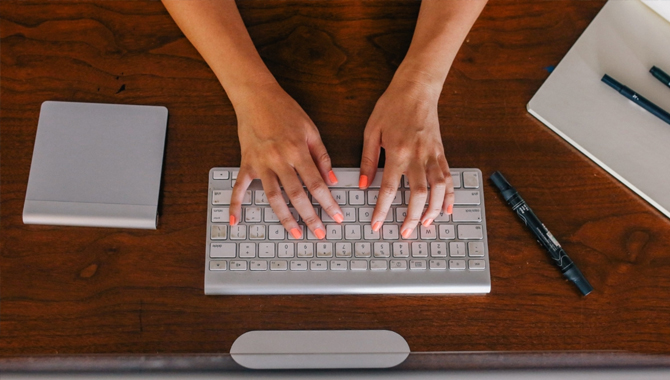 We have already explained that trains could be crowded. For the extra crowd, you won’t be able to find a sit for you. That’s why you may have to stand. It depends on when you are traveling or what kind of train you are using. 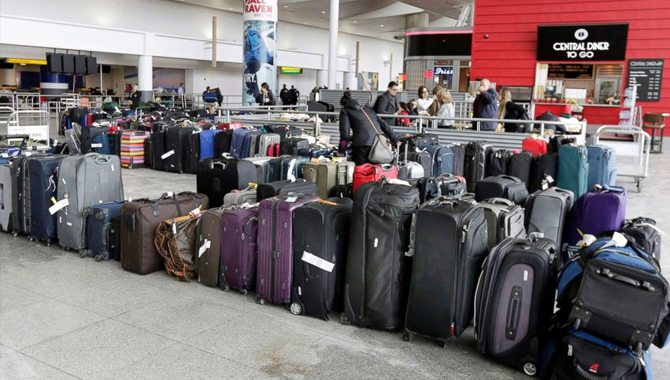 If you want to carry some big luggage when you are traveling by train, you will face many problems. Many trains do not have enough space to carry a few luggage.

You don’t have to worry about your luggage if you are traveling by bus, car or plane because the authorities take responsibility for the luggage.

Is a Train Faster Than a Car?

The first thing you need to know is that a train travels at a higher speed than a car. The second thing you must note is that this question only makes sense if we take the distance between both points into account.

A train can be faster than a car and still arrive later than it if the distance to be traveled by both modes of transport is longer. This is why we will need to know the distance between both points in order to find out who wins this race, a train or a car?

The following video does a good job at demonstrating all the variables involved in this simple question: Now let’s calculate the time it would take for a train and a car to travel between London and Edinburgh.

The distance between London and Edinburgh is approximately 354 miles (570 km). Using the average train speed of 80 mph (129 km/h) the travel time would be 5 hours 24 minutes.

However, this average train speed is also called nominal or advertised train speed. The top speed for a Class 395 train is 140 mph (225 km/h). This would result in a travel time of 4 hours 20 minutes.

The average car speed on motorways in the UK is 74 mph (120 km/h). The distance between London and Edinburgh can be covered by car in 5 hours 50 minutes. But keep in mind: this does not take traffic jams into account!

Even though the average car speed is higher than the average train speed, the travel time by car between London and Edinburgh takes 9 minutes longer than it would take with a train. We also need to take into account that this question only makes sense if we compare both modes of transport using the

1.What Are The Disadvantages Of Train?

2.Why Should We Travel By Train?
Ans: Save money – Taking the train is a cost-effective way of travelling, especially if you’re going a relatively short distance. Luggage – Unlike air travel, travelling by rail allows you to take as much luggage as you can carry without extra fees.
3.Is Traveling By Train Comfortable?
Ans: All the carriages in the train are air-conditioned, seats are comfortable and positioned so that each passenger has a leg rest and far more space than on the plane – and also can freely throughout the train. A feast for the eyes is provided outside the large windows, as you admire the scenery of America passing by.
4.Are Trains Safe?
Ans: Just as it does with air, car, bus and other means of transport. Even so, statistics are clear – officially, the train is one of the safest modes of transportation these days! The same level of safety goes to air traffic while all other means of transport come after.
Ans: Is Traveling By Train Better Than Flying?
Ans: Train vs. If you don’t mind spending more than three times as much to fly, the plane is faster, even with airline security and transportation to and from the airport: total travel time one way on the train is about 5 hours and 15 minutes compared with only 2 hours and 35 minutes by air.