Women are sooo complicated……!It’s easier to understand God than to understand women…! Only God knows what women want…! Chances are you’ve said or at least heard all of these sentences, maybe more of these. While it’s nearly correct that women, in general, are not easy to understand. But tell me something, why would someone need to understand all the women?

A man needs just one loving companion to be happy. Since you’re here, I take it that you have that companion. But you’re kind of afraid that you’re going to lose her. That is why you want to know how to make your girlfriend obsessed with you. The Simple Things We Don’t Pay Attention To 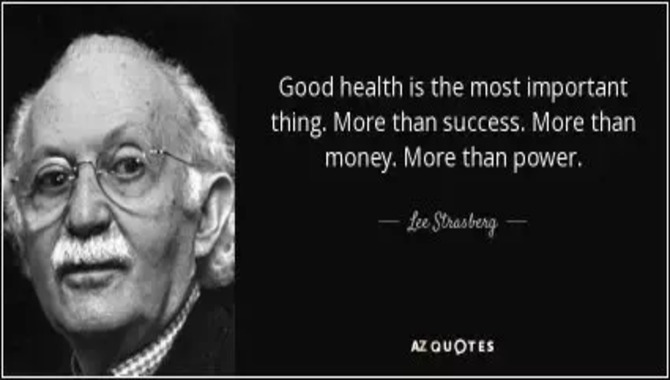 You need to pay attention to every little detail here. Unlike as men, women care more about the details. For the most part, their happiness doesn’t rely on big things. It depends on a lot of small things that we sometimes don’t even realize.

If you’re new to this, you might be surprised to see the little things women care so much about. Might you even say to yourself, “This counts too?

I have never even thought about this!” Well, guess what? You have to if you want to hold on to your girl tight if you love her and never want to let her go.

And if you’re going to make her obsessed with you, you have to pay attention to her and follow 10 tips that I got from research and experiences of mine.

How to Make Your Girlfriend Obsessed With You -10 Simple Tricks 1. Show Your Love For Her 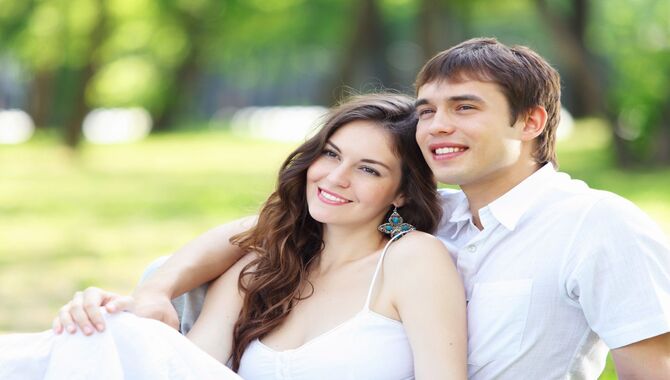 Just like I said earlier, unlike us men, women care a lot about the details. Only saying “I love you” every now and then isn’t really enough.

You have to show her how much you love her. For instance, you used to do a lot of things for her. Like as; buying her flowers or chocolate, writing her notes, taking her on adventures, or maybe something else.

And you did those to impress her before she became your girlfriend, right? I’m not saying repeat all those things all over again. But try to take some time for her.

And do some of those things or maybe something new for her and even with her. That way, she’ll know that you still adore her just as much as before. 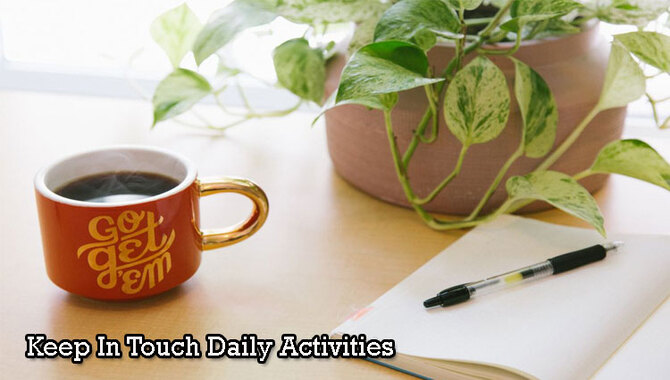 A lot of relationships become dull after a while. Both grow bored with each other. Mostly it’s because they’re not curious about each other like the first time they met. They stop talking to each other slowly. Make sure you ask her about her day.

Listen to her with full attention when she shares anything about her day, what she did, where she went. Tell her how your day was, possibly with every little detail that might cheer her up.

Generally women are likely to be more talkative than men. They love it when someone listens to her with full attention. And if that someone is you, then trust me she’ll not want to lose you.

3. Give Her Special Compliments 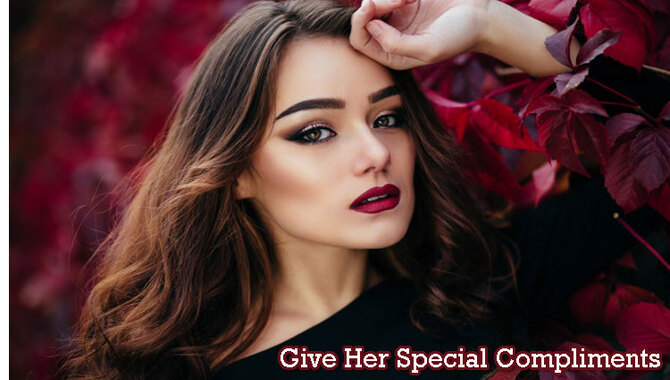 When she buys a new pair of shoes or a new dress, she wants you to notice that. If you see something new about her appearance, then make sure you compliment her.

And don’t just say ‘You look pretty.’ Try to elaborate that compliment. Tell her what exactly is making her look pretty. Tell her how you feel about it.

4. Make Sure She Can Count On You 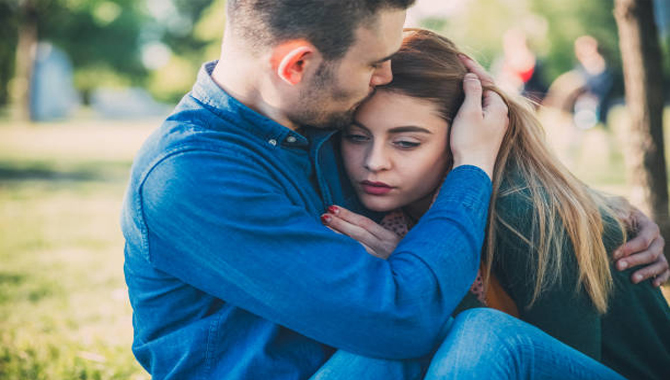 Of course, your girlfriend is an independent woman. But we all need someone we can count on in our bad times. Check up on her every once in a while. See if she’s going through a difficult time at work.

Offer to help her before she asks you. Show her your support on what she’s doing. When she achieves something, be proud of her. This way, she’ll trust you even more and count on you.

5. Always be Kind And Gentle 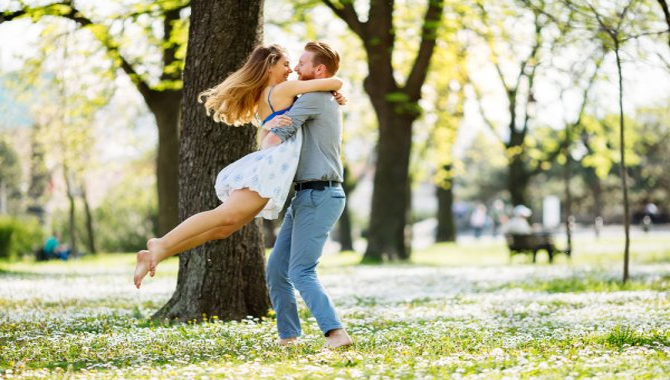 Anger is never a solution to anything. Everyone makes mistakes. When she makes a mistake, be gentle with her. You need her to believe that you’re partners. When one partner makes a mistake, both of them make it right together. 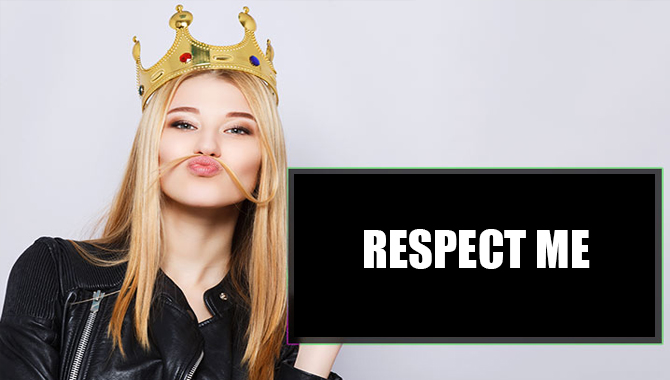 400;”>Respect for each other takes the relationship to a much higher level. Your girlfriend loves you for the personality you’ve shown when you met her.

You respected her. And you should continue doing so. Being close doesn’t mean you can’t respect each other. Give her some space for herself, her family, and friends. Be polite and friendly to her friends and family. Respect her privacy.

7. Be A  jealous Boyfriend But Never A Suspecting One 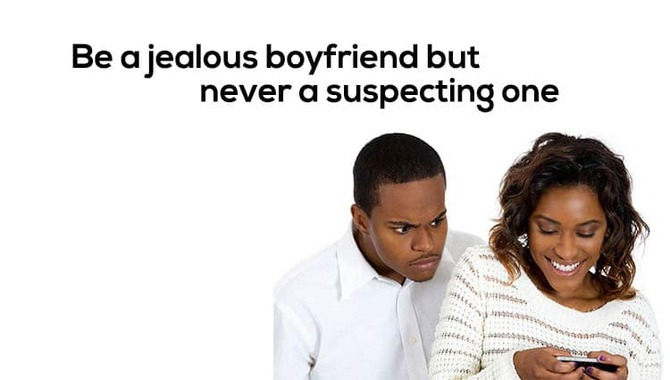 The right amount of jealousy always spices up the relationship. But too much jealousy or resentment makes you a suspicious boyfriend. You don’t want to be that kind of boyfriend.

If you don’t like something, then come clean about it with her. But never do anything out of suspicion. If your girl thinks you don’t trust her anymore, then she’ll never be comfortable with you.

8. Enjoy Every Single Activity Together Not Alone 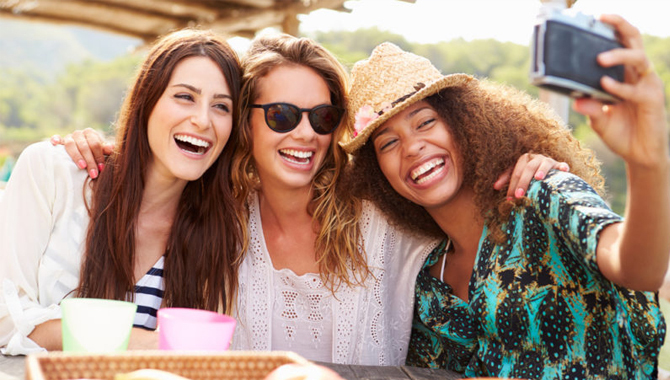 Make an environment where she can freely express her needs. Do whatever it needs to make her happy. If you don’t show any care about her pleasure, then she’s likely to feel like ending the relationship.

9. Make Her Feel Comfortable And Enjoyable With You 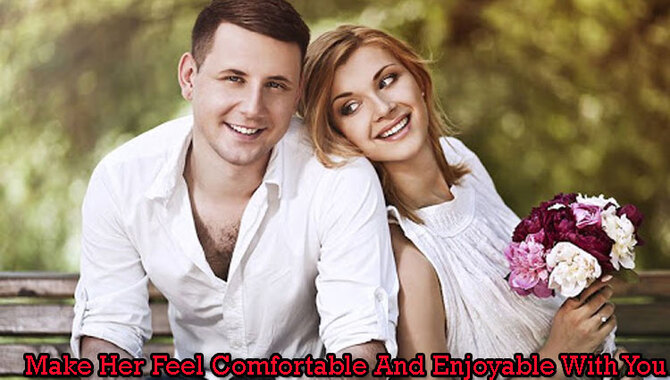 Being able to make your girlfriend laugh is a strong point for you. Make sure when she’s with you, she feels happy and peaceful. At the end of the day we all want to come to our partners. Because it’s where we feel comfortable, calm, and be ourselves. 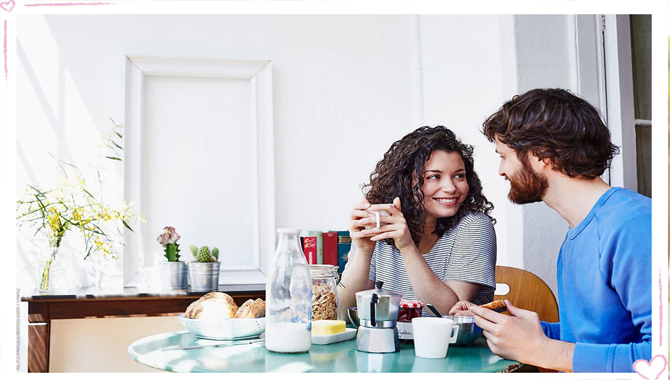 Flirt with her as you used to when you first met her. Make romantic gestures every now and then. Sometimes take her out to romantic dinners. Cook dinner for her sometimes. Do something that she loves a lot but doesn’t expect you to do.

Maybe there’s some other simple but effective activity you applied and got success, then feel free to share with us. Enjoy your time with beloved one, erase all the sad or bad memories, celebrate every single second you have right now.

Is There Any Danger in Making your Girlfriend Obsessed With You?

The obsession that grows within your girlfriend is something that you cannot ignore. If she starts showing the signs of being obsessed with you, then it’s better to serve some warnings to her about it.

If your girlfriend can’t control obsessing over you, then it will be very hard for the both of you to lead a normal life. Your girlfriend might not be able to control the obsessive thoughts, and it will start affecting her daily routine.

If your relationship is still young then it’s better that you try to resolve the issue as soon as possible without ignoring it. It would be even better if she can seek some professional help.

How Do You Judge That Your Girlfriend is Obsessed with You?

Some many signs and symptoms show your girlfriend might be obsessed with you. Be sure to read the whole article to find out:

3. If she becomes very self-conscious about how she looks when you’re around, then this is another sign that she’s being too obsessed with you. She might start wearing very provocative clothes or even put on a lot of make up. Your girlfriend will change how she looks when it comes to attracting your attention, which is normal but not to an extreme point.

4. Your girlfriend displays possessive behavior towards you. If she always tries to get you all for herself and doesn’t like it when you talk to other girls then this might indicate that she’s obsessed with you. If she tries to control all your movements and not let you go anywhere by yourself, this will lead to problems in the future.

1.What Makes  A Girl  Obsessed With  You?

Ans: 1. If a girl is obsessed with you, then it’s probably because she really likes the way you treat her and how much time you spend with her
2. They’ll always let you know that they’re thinking about you
3. It’s important to give them attention even if it’s just for a little bit or else they

Ans:1. The best way to make a girl obsessed with you over text is by listening
2. Be there for her and ask her how she’s doing because you’ll be surprised at how much it’ll mean to her
3. For example, let her know that you’re thinking about what she said or if you missed something that she

Ans:1. If your girlfriend is obsessed with you, then she’ll constantly make plans with you
2. You should never let her spend a lot of time alone because it will lead to her thinking about other things or people
3. It’s important to keep the relationship going forward and not backwards
4. Doesn’t matter if it’s a quick conversation or little message, she’ll appreciate it and make time to respond as soon as possible

Ans:1. If she is cheating, then you’ll find out
2. She might lie about where she’s going or who she’s with
3. Don’t confront her because it’ll just push her to lie even more
4. It might give her motivation to pursue this other person behind your back which could be really bad for it.

I hope now you know how to make your girlfriend obsessed with you.