Hello Folks! As you are reading this article, so we expect that you are a regular iPhone user. We also understand that you are facing few problems with the iPhone 6 motherboard. In this article, we will try to discuss why your motherboard might get harmed so that you don’t repeat that mistake. So here we go! 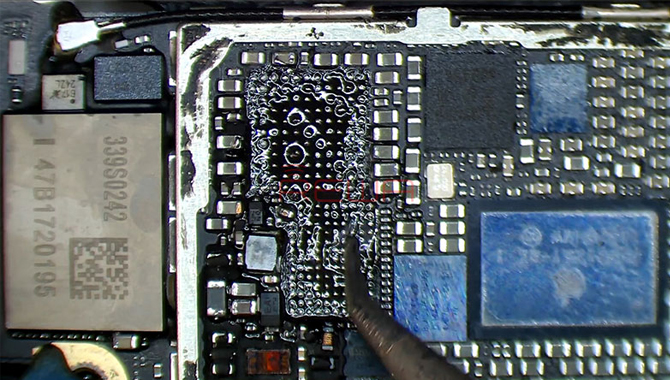 The logic board, which contains the electronic bits required to turn on the hard drive when needed, read the music from the hard drive, convert the “code” of the music into something you can hear, An amplifier to power the headphones, charging circuits to determine when the battery is full or empty – and bits to respond to button presses. Another “component” is the logic board.

The motherboard is essentially what connects many of the primary internal components within your iPhone or any computer. It often contains the primary CPU, memory, And bridges that connect it to other sections of your phone, such as the Lightning port on the iPhone. You will lose all your stored data if you damage the motherboard.

Too Much Use Of A Phone 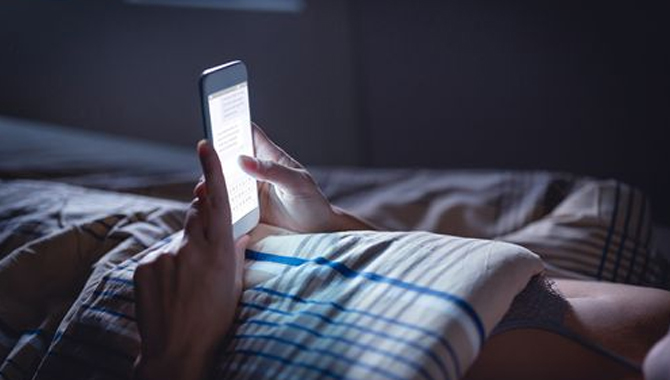 Keeping The Phone In An Overheated Place 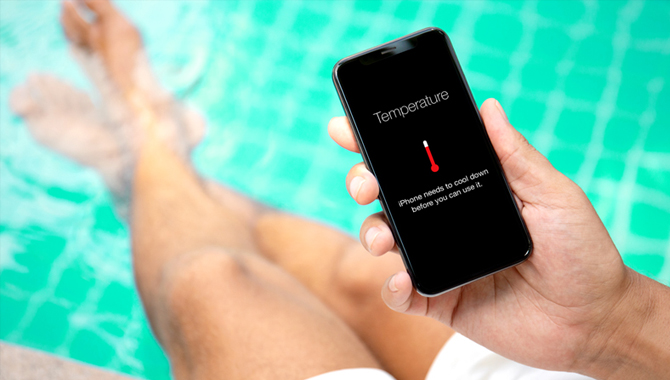 Get In Touch With Water 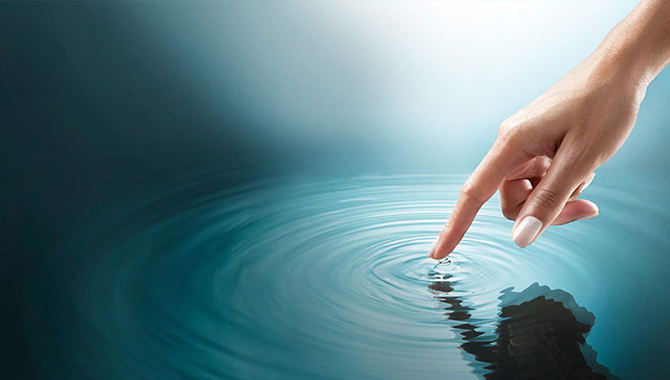 If somehow the phone gets in tough with water, then surely there will be some issues. But do you know which part will be harmed most? It’s the motherboard. We often think that, after water issues, if we keep the phone near heat/sun, the phone will start working correctly. Yes, the motherboard loses its capability in some cases, and the problem occurs a few days later. 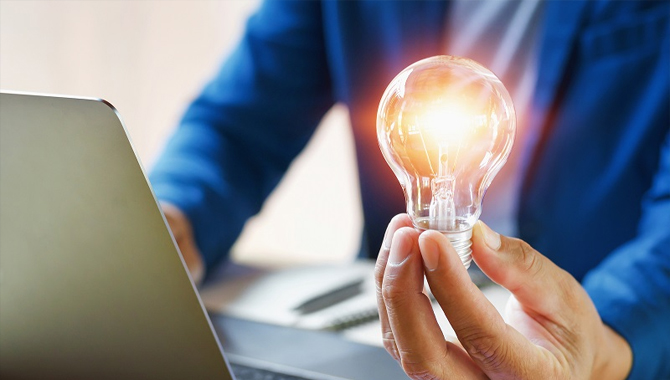 If anything wrong happens with the motherboard, then you have to knock a technician. Without them, it’s tough to solve the motherboard issues. But yes, we would like to suggest you few things. Please don’t keep the phone near water, or if you think you are going to an area where the temperature will be high, ensure some protection for your phone. Most importantly, if you think you are overusing your phone, stop using it for a while.

Why Can’t You Fix The Motherboard On Your Own? 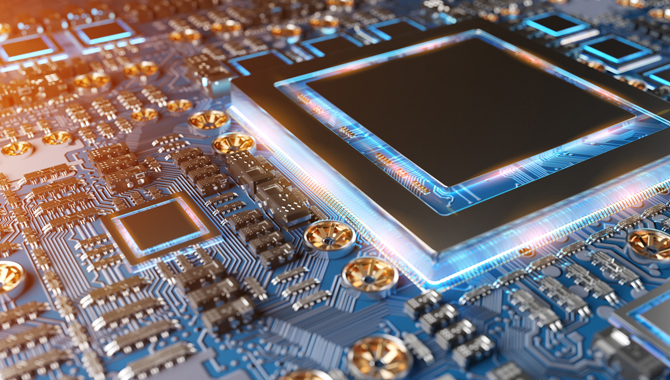 Here comes the main question. Most of the users ask us,’ what is the iPhone 6 motherboard repair cost’ and so on. But the fact it’s not about the money. You have to consider the fact that these things can’t be solved on your own. Some people also search on the internet that ‘How to repair iPhone 6 motherboard but trust us, these are not helpful. Let us tell you why. 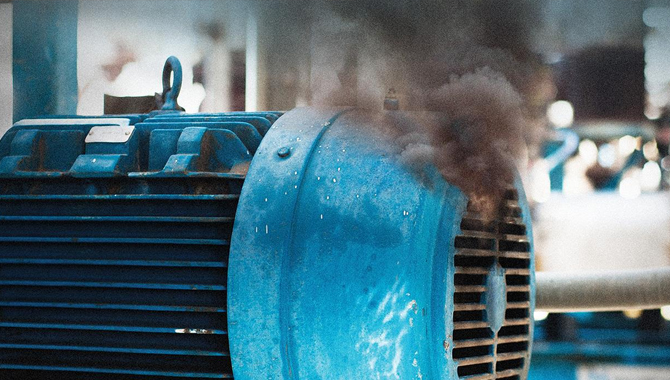 The equipment which is needed to fix the motherboard issues is not available for you. You may find this after lots of finding, but that won’t be helpful. After all, someone has to gather the technical knowledge for using those, right? So it’s always better to take help from specialists.

2.These Hardware’s Are Sensitive 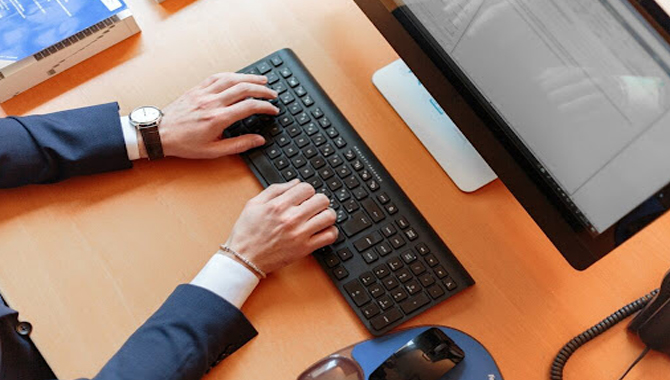 The motherboard is made and installed by experts. If you think that you can fix its issues, then you are wrong. The internal structure of iPhones is different from any other phone. Considering the android phones, iPhones are more complicated. So from that point of view, it’s always better to take help from specialists. These are not the only issues. As long as it’s a hardware issue, we always suggest our readers ensure the best possible support for their iPhones.

So here will discuss the most asked question from our readers. Hopefully, you find your one’s here.

1.How Do You Know If Your Iphone 6 Motherboard Is Damaged?

Ans: If something is wrong with your motherboard, you will understand it by checking your phone screen. You will see a line/mark on the screen of your phone. The lines might be visible in the edge corner of the screen. If this mark becomes visible, then you should take the help of a technician.

2.Can You Fix An Iphone 6 Motherboard?

3.What Happens When The Motherboard Of The Iphone Is Damaged?

Ans:  The result will be visible gradually. At first, you will see some signs on your screen. The signs will become more prominent after a certain period, and if you don’t fix it, the phone will stop working at one stage. That’s what happens when the motherboard is damaged.

4.Can You Replace A Motherboard With An Iphone?

Ans: Read the answer carefully. You can replace the motherboard. But there is another fact. You know how much costly the motherboard will be, correct? So if you want to replace it, you should know how much money you have to pay for it.  If you find out that you can buy a very new phone by the replacement cost, then it’s always better to leave the damaged motherboard/iPhone, right? Hopefully, it is.

5.What Is In A Motherboard?

Ans: Interesting question! Mostly the people who are interested in the internal part of an iPhone ask this type of question. So if you check the inside part of the motherboard, you will find memory controllers for sure. Apart from that, you will see the most critical central processor and the chipset.

6.Why Is It Called Motherboard?

Ans: Let us make it simple for you. There are a lot of parts in an iPhone. But all of them are extension parts. Do you know which one is the central part? It’s the motherboard. All the signal goes to the external parts of the phone, and we get to see the results. That’s why it is called the motherboard. Hopefully, we became able to satisfy your thrust about the iPhone 6 motherboard.