The cameras that have no battery connected to them are run by rechargeable batteries. Both of these wireless security cameras use the local Wi-Fi connection to keep connected with their receiver and transmit video and audio signals. Thus, the bandwidth of the Wi-Fi is used in this process. 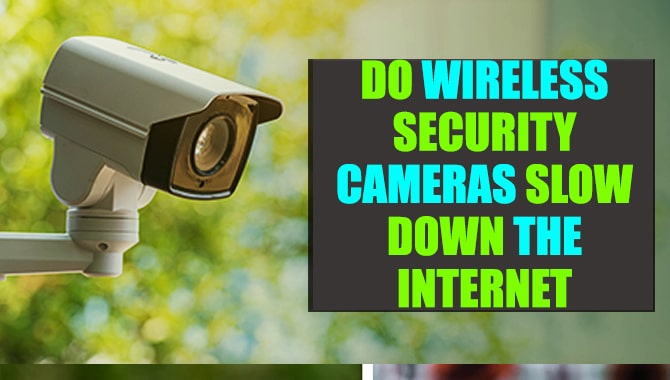 This is the question you want to be answered. It can be difficult to figure out exactly how much bandwidth your wireless camera uses just by yourself. But don’t worry as we will be discussing this very topic today. So, stick with us and finish the whole article. 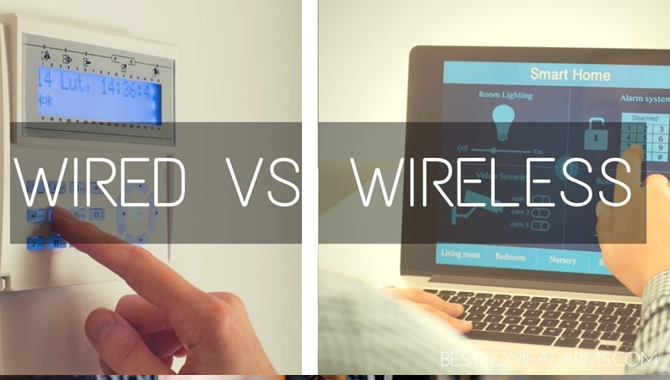 Going to the market, you will find both wired and wireless cameras being sold in hundreds of units. But if you look into the statistics, you will see that wireless camera is outselling wired cameras most of the time.

Here the wireless camera indicates that the video footage and audio signal which is being recorded by the camera is being sent to the receiver device over Wi-Fi or another signal. Here, the wireless device might or might not have a cable attached to it for getting power from a power source.

The world is moving forward to a wireless era, and more companies are adopting wireless technology in their products.

Why Use Wireless Security Cameras? 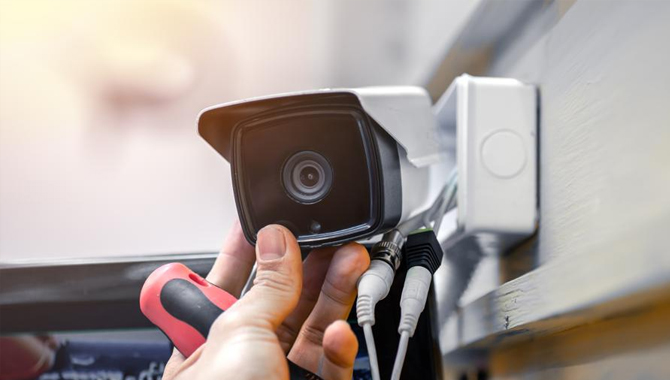 can help you monitor places when you are not available there 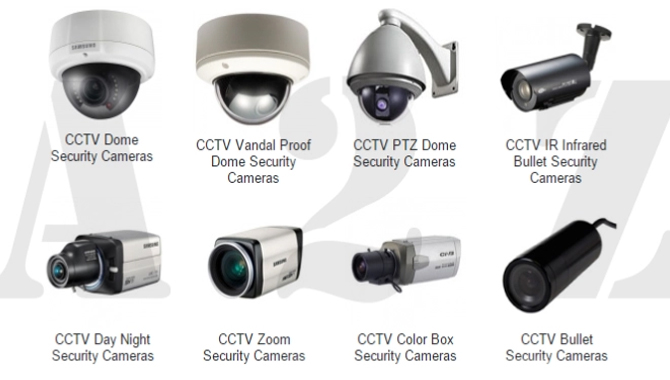 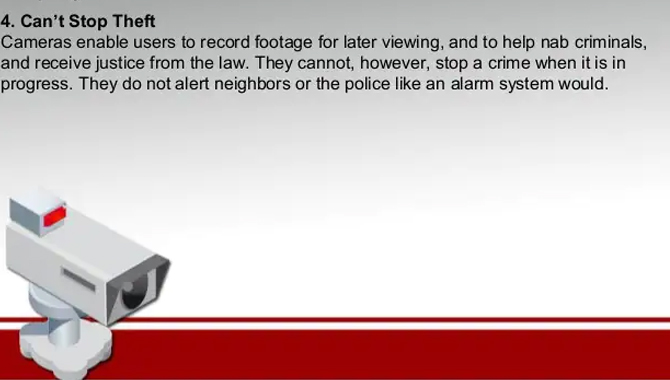 How Wireless Do Cameras Affect Your Internet? 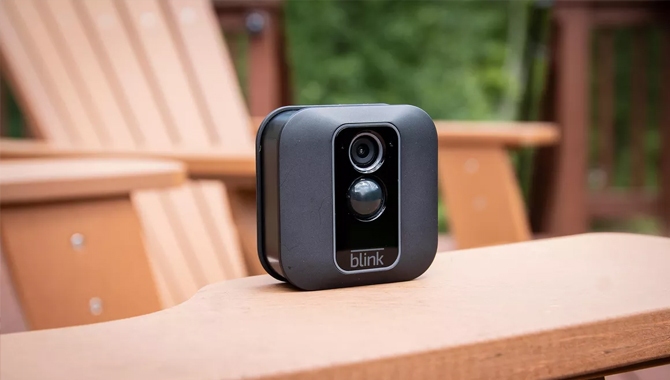 A wireless camera does make your internet slow a little bit, but it doesn’t make any major impact on the overall performance of your Wi-Fi internet.

The impact of wireless security cameras on your internet is very negligible, and you absolutely should not worry about it at all.

Though wireless cameras have to constantly upload the video footage, they are recording, and they use a very small amount of the internet bandwidth that is available in your Wi-Fi or internet service.

There are some factors that are accounted for having an effect on these parameters. We will discuss these factors, which are directly connected with the camera bandwidth down below.

Wireless routers that generally don’t support this kind of speed can cause your IP camera’s video stream to be choppy and unusable.

Reduce and monitor data usage for wireless security cameras by:

For specific data usage questions about wireless security cameras, contact the manufacturer of the device. In some cases, data usage will be negligible, especially if data monitoring is enabled and data plans are adjusted accordingly.

1.Do Security Cameras Make You Safer?

Ans: A home security camera is one of the most popular and low-cost ways to make a home safer. A wireless camera gives you peace of mind by allowing you to monitor your home from any computer or smartphone, inside or outside your house.

2.Do Wireless Security Cameras Use a Lot Of Data?

Ans: Yes, wireless security cameras use a lot of data relative to other types of Internet-connected home devices because they need to be connected to the cloud in order to stream and record video.

Ans: Many wireless cameras are built to send video back without a wire, but that can cause some problems with your wireless connection. How much they affect WiFi depends on the camera and how far it is away from your router.

So, we can come to the conclusion that even though wireless security cameras use some portion of your internet network, it doesn’t necessarily make the network slow.